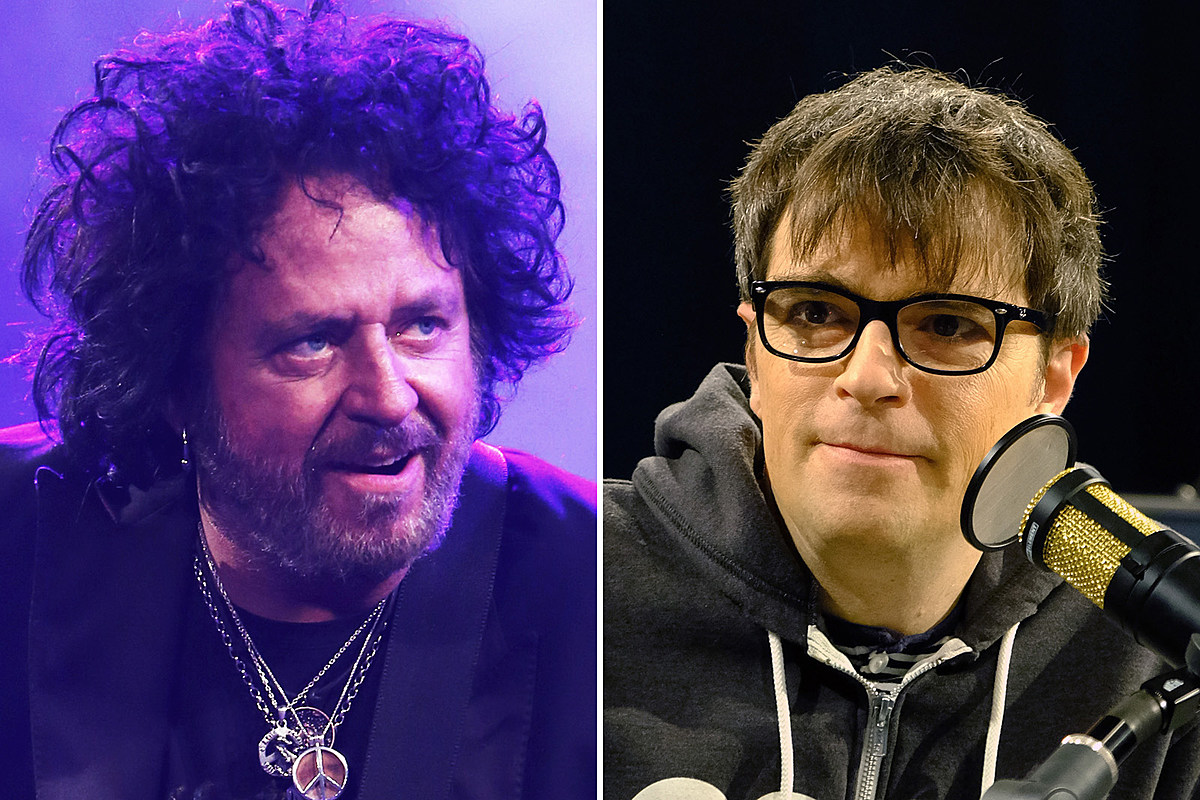 In 2018 the bands exchanged cover versions, a move fired up by a Weezer fan who’d started an online campaign to have Cuomo’s group perform Toto’s signature track. The result was a surprise hit single — Weezer’s biggest since 2005 — but, according to Lukather and former bandmate Steve Porcaro, Cuomo seemed unhappy with the situation.

“I tried to reach out to Rivers,” Lukather told Rolling Stone in a new interview. “I said, ‘Hey, man, isn’t this funny? Whether you like us or not, it’s working out good for both of us.’ Silence! The cat refused to talk to me! I’m friends with the biggest rock ’n’ roll stars in the world, and this is the only cat that refuses to talk to me! I’m sorry, Rivers. You made a lot of fuckin’ money off this. You should be a little bit more thankful.” He added: “Some of [Weezer] were cool, but Rivers really hurt my feelings.”

Porcaro recalled the experience of being invited to join Weezer for a performance of “Africa” on TV, noting he’d been present when Cuomo’s manager told them the cover was doing well on radio.

“I saw Rivers wince,” the keyboardist explained. “They initially did it as a goof, but now they realized they’d have to play the song for a lot longer than they thought they would. This whole business runs on hit records. If you get one, you better be prepared to play it for the rest of your life.”