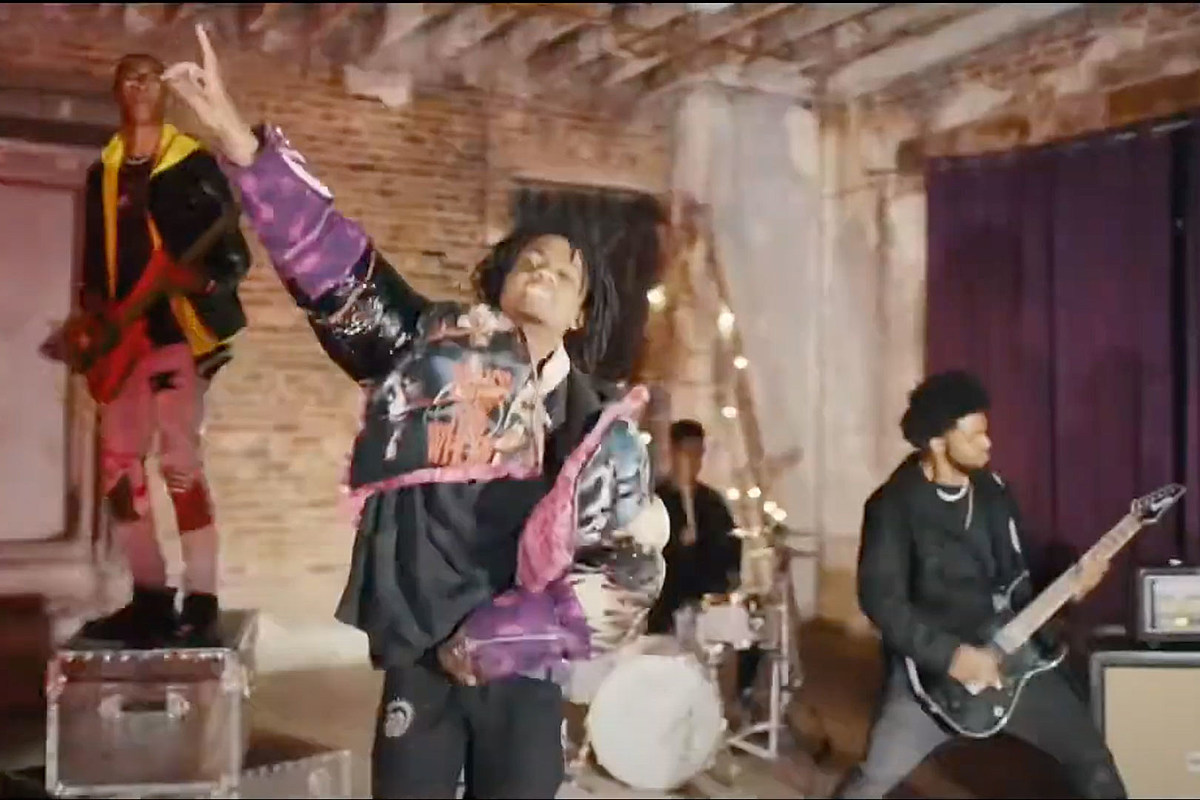 Unlocking the Truth turned heads as young preteens spreading the sound of metal playing on the streets of New York, but as the members have aged, different directions are being taken. Singer (and shredder) Malxolm Brixkhouse is starting a solo career, but not without playing with his Unlocking the Truth brothers one last time in his new video.

Brixkhouse’s new solo single “Phantom” has just dropped, with the singer calling upon his Unlocking the Truth bandmates to join him in the video for the track, which can be seen below.

The band first came to national attention while delivering crushing breakdowns for passers by on the New York streets in a YouTube video that went viral. A CNN profile, invites to open for Guns N’ Roses and Queens of the Stone Age, becoming the youngest band to perform at Coachella and a record label deal as the members were turning 12 and 13 all came quickly. The band delivered their debut album, Chaos, in 2016, but have been relatively quiet in recent years.

As for the new Brixkhouse song, it does have some heaviness to it, but also blends in a trap-style vocal in the verse, giving him a solid blend of thrash and hip-hop vibes. The track follows his singles “Bussdown” and “Eeyore,” giving listeners a feel for what his musical future might bring. Look for more singles and videos expected this summer, with his debut solo album coming later this year.