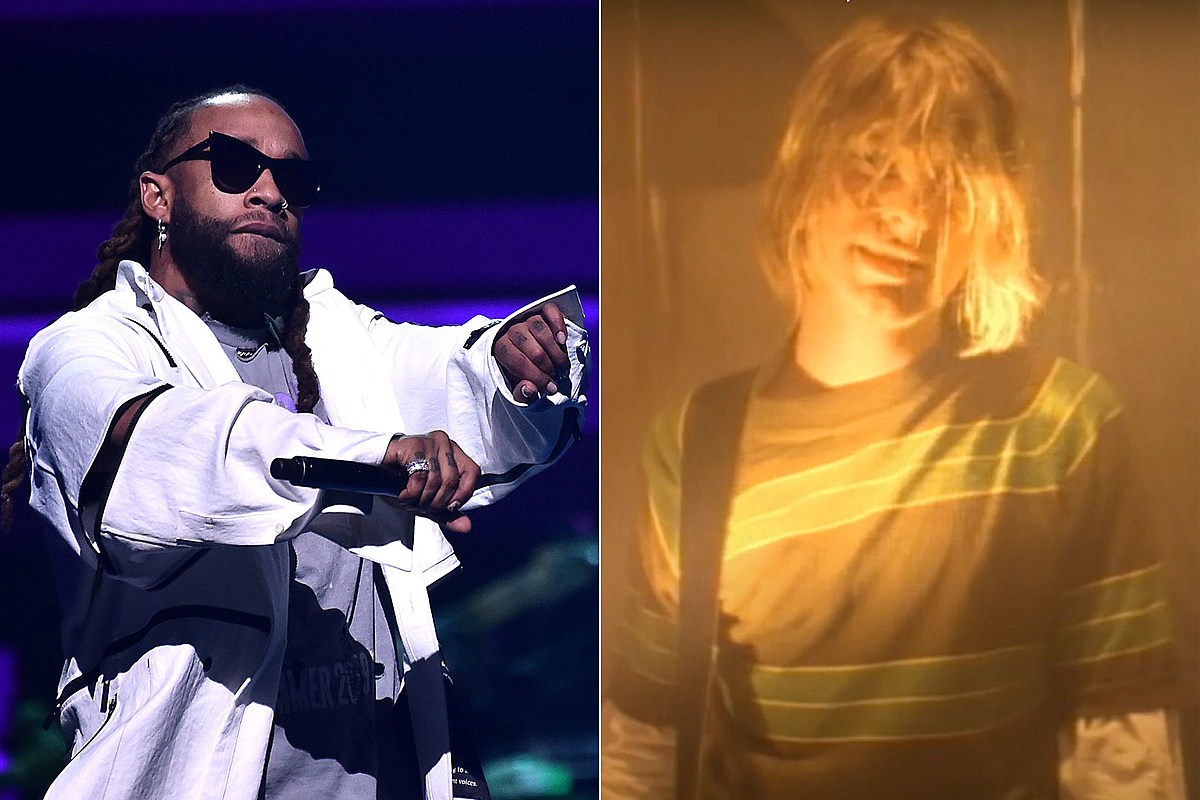 Though it feels at times like the rock world gets excluded from the party, it’s usually appreciated when members of the pop and hip-hop communities display their love for rock music. One of the latest instances of this happening came from musician Ty Dolla Sign who recently rocked out a bit of Nirvana‘s “Smells Like Teen Spirit” with his band.

The jam appears to be taking place during a rehearsal with Ty kicking things off with the familiar guitar riff before the rest of the band joins in. It’s clear the musician is enjoying it as he becomes a little more animated nodding his head along once the drums kick in.

“Smells Like Teen Spirit” was the song that many credit for the explosion of the grunge era back in 1991. The Nirvana track topped the Alternative Airplay charts but also had such widespread acclaim that it crossed over to hit No. 6 on the Billboard Hot 100. The song also played a large part in Nirvana’s Nevermind album eventually hitting No. 1 on the Billboard 200 and unseating Michael Jackson‘s Dangerous album in early 1992.

Showing some appreciation for the Nirvana jam, one Twitter follower asked Ty for a guitar suggestion for his daughter, while others shared their admiration for Ty’s take on the track. But, as usual with Twitter, there were a few who questioned the choice as well. See a sampling of responses below: