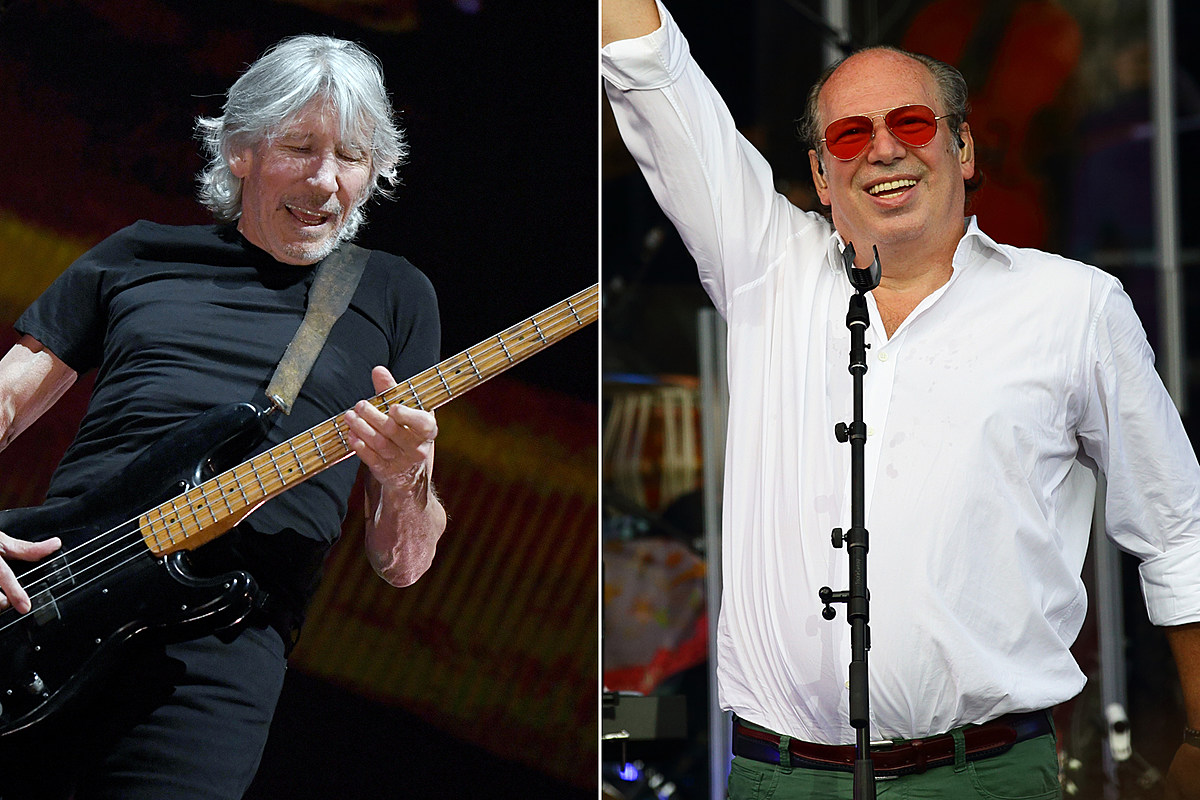 The version of Pink Floyd‘s “Eclipse” found in the new trailer for Dune was recorded using social distancing, with Hans Zimmer, the film’s score composer, overseeing the sessions remotely.

According to Variety, Zimmer hired choral contractor Edie Lehmann Boddicker to bring 32 of the top session singers in Los Angeles to his Remote Control studio in Santa Monica, Calif. To minimize risk of exposure to the coronavirus, the vocal parts were recorded over eight separate sessions, with four singers allowed in the studio at a time. Lehmann Boddicker was on-site, while Zimmer observed from his home studio via FaceTime and offered input.

“We followed all the [COVID-19] protocols,” Lehmann Boddicker said. “Everybody wore masks except when they were in their separate cubicles, divided by glass, all with their own mic’s, and everything was wiped down between sessions.”

Twelve of the singers performed the lyrics, while the other 20 contributed the background vocals. Zimmer would only tell Variety that recording “Eclipse” for the Dune trailer was his doing, but Lehmann Boddicker added that the composer “wanted to pay homage to the original, very back-phrased sound, a little spaced-out, so the vocals would not sound urgent. There’s a kind of joy happening in the track, a lot of hopefulness. It’s not despondent, just very peaceful and sounding not of this planet.”

There was also the matter of getting Roger Waters‘ approval for the Dark Side of the Moon closing track. Allegra Willis Knerr of BMG U.S. noted that it took “multiple departments and territories across BMG. Our Synch team got involved early in the process when the studio first showed interest in ‘Eclipse.’ We wanted to get this in front of Roger Waters and his team as quickly as possible. All of us could sense this had the potential to be something very special. We’re absolutely thrilled with the final result and enthusiastic reaction to the spot.”

Following the trailer’s release last week, digital sales of “Eclipse” increased 1,750 percent. You can hear “Eclipse” beginning at 1:12 of the trailer embedded below.