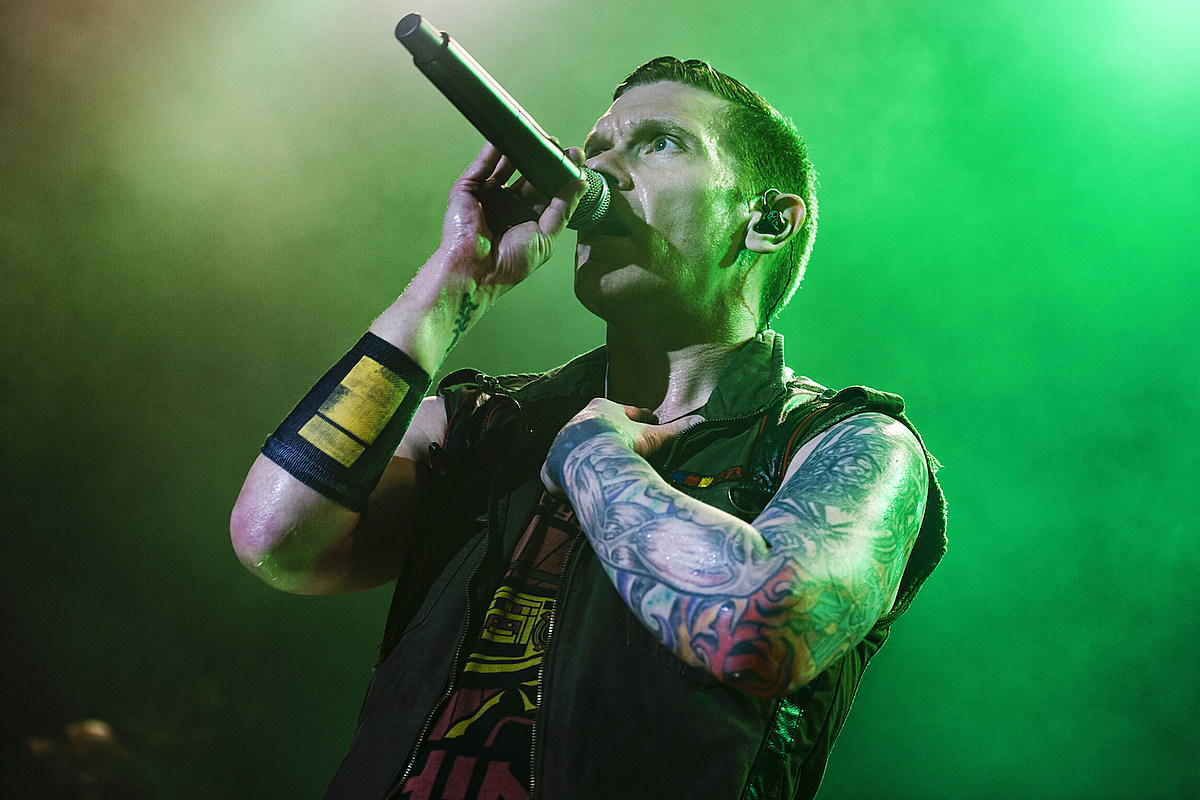 Shinedown have really taken advantage of their downtime throughout the pandemic, and are planning to release a new album later this year. Frontman Brent Smith expects that it’ll come out sometime after the summer.

“I can’t give you exact dates on everything for the new record. I can tell you that we will be looking after summer for release,” he confirmed to WRIF’s Meltdown. “So that is something I can tell you, as far as new music is concerned, with the new album.”

The singer added that guitarist Zach Myers is going to Charleston, S.C., in a few days to spend some time recording at Eric Bass‘ studio, which is where they’ve been working on the record.

“Myself and Eric and Zach, we’re putting kind of like the finishing touches on stuff that we were working on previously. Barry [Kerch] is gonna arrive around April, and then we’re gonna cement the recording process of that.”

Smith also anticipates that the band will be able to head out on tour in late summer or early fall. Though they continue to receive good news about the ability to perform to an audience safely, they are still being cautious because of the various strains of COVID-19 that continue to appear.

“The biggest thing is we need to be able to trust the medical community, trust the people to get us through this,” he assureds. “But as far as touring is concerned, we’re locking in. Fingers crossed, we’re gonna be doing shows — full Shinedown — hopefully by August of this year.”

The 66 Best Hard Rock Songs of the 21st Century