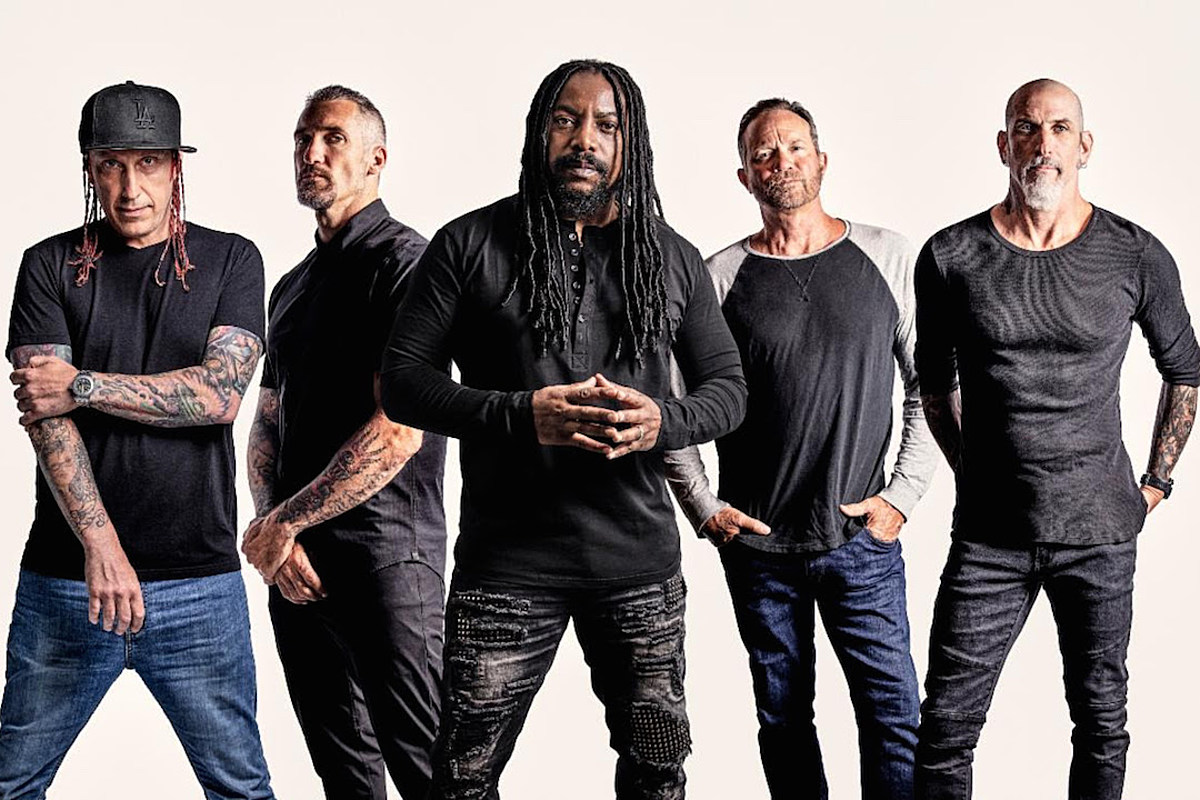 Sevendust began work on their 13th studio album in the fall of last year and have now officially announced Blood & Stone, a 13-track effort, which features the previously released cover of Soundgarden‘s “The Day I Tried to Live,” due Oct. 23 on Rise Records.

The veteran group once again worked with producer Michael “Elvis” Baskette, who commanded Sevendust’s previous record, 2018’s All I See Is War, and has also teamed up with notable acts such as Alter Bridge, Tremonti and Slash.

View the album art and complete track listing further down the page and to pre-order Blood & Stone, head here.

Speaking about the cover selection in particular,  singer Lajon Witherspoon explained, “Soundgarden is such an important band to all of us in Sevendust and this love for them goes all the way back to when we were starting. We discussed trying to do one of their songs and our producer Elvis suggested ‘The Day I Tried To Live.’ I would have been fine with any of those songs personally. When I first heard it, I thought the lyrics were timeless. The lyrics are about trying to experience new things and change the way you live, and we see examples of that every day with what is happening around the world. To have the chance to cover this song and release it is so special to all of us. Thank you, Chris Cornell and Soundgarden.”

Guitarist Clint Lowery has been especially productive over the last year and released his debut solo album, God Bless the Renegades, back in January. 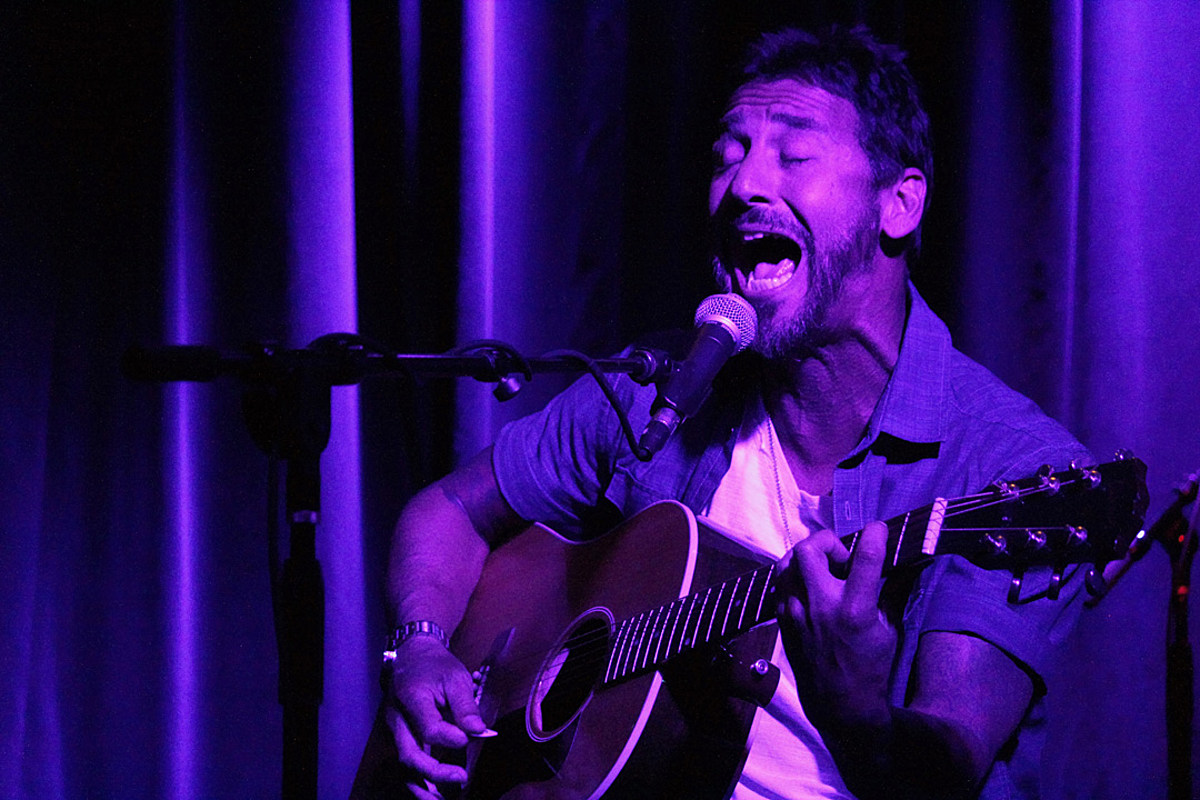 For those in need of a live music fix, Godsmack frontman Sully Erna has got you covered. The Godsmack leader has called upon a number of his musical friends to take part in the “Live From the Living Room” marathon fundraiser on Aug. 6.

Erna will perform both with Godsmack and solo (with Chris Lester and Máiréad Nesbitt backing him) during the benefit for The Scars Foundation. In addition, Erna will be joined by Staind‘s Aaron Lewis, Smith & Myers from Shinedown, Papa Roach, Saint Asonia‘s Adam Gontier and Mike Mushok, guitarist Nuno Bettencourt and Sevendust‘s Clint Lowery.

“I had always looked for ways to give back and help others in some way after reaching certain levels of success in my life,” Erna explains. “But I could never really figure out where to dedicate my time and attention and what was important to me, or where I even had experience to offer.”

“One day I started thinking about my own life and being a survivor of such an extremely rough inner city and that’s where all my experience was. It was all the battle wounds and scars I’ve carried that made me stronger and made me the man I am today,” continues the singer. “Instead of being ashamed of my imperfections, or hiding from them, I learned how to embrace them and grow from those experiences. I want to share that with people and lend my stories, my experiences, and my theories on how you can overcome challenging times rather than letting them ruin your life.”

“That’s why the Scars Foundation is so important to me,” says Erna. “It’s personal. It’s my life. And it’s important that people who struggle with these mental health issues and ‘imperfections’ or ‘Scars’ as we call them, learn how to embrace them, and show them to the world loudly and proudly! I hope the work we do with TSF inspires people to come forward and share their stories so that those stories inspire more people to come forward and break the silence and internal struggles. Just remember you’re not alone. And we’re all imperfectly perfect. Just the way we’re supposed to be!”

In addition to the livestreamed benefit, fans will also have a chance to chip in by placing bids on a number of Godsmack instruments being auctioned off. In total, there are four guitars signed by the band, and Erna is also auctioning a five-piece green Yamaha maple custom kit he used to record Godsmack’s Awake album. Get more details here. The 10-day auction is being held on eBay, with the proceeds from the live event and auction going to The Scars Foundation.

As for the “Live From the Living Room” livestream, the Aug. 6 show will stream via Sully Erna’s YouTube channel as well as The Scars Foundation Facebook page at 8PM ET / 5PM PT.