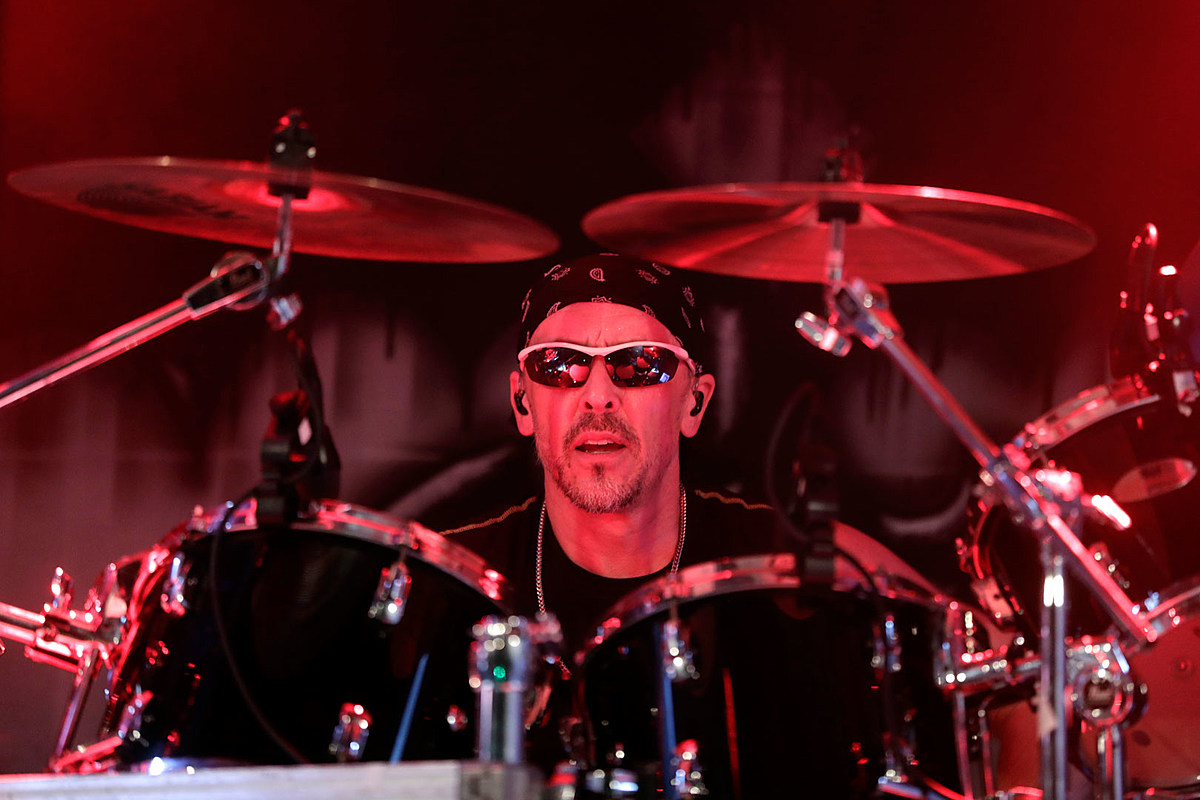 Queensyrche‘s longtime drummer Scott Rockenfield has been conspicuously missing from his spot behind the drumkit over the last four years, but in a new posting on his social media he reveals that he hasn’t left the group. Though he leaves what’s really happened as “a cliffhanger,” he insists that he has not “quit, walked away, retired or abandoned” Queensyrche.

Rockenfield’s status has been a bit of a mystery in recent years. He stepped away from touring for a period in 2017 for the birth of his son and in 2018 the group confirmed that Rockenfield was still with the group but that no timetable had been set for his return. In 2019, when Rockenfield didn’t return, La Torre stepped in to handle drums on their album. The singer revealed in an interview with Trunk Nation that Rockenfield wished them the best for the recording, which they took as a green light to proceed on the record without him.

In his new posting, Rockenfield states, “Wanna hear a fun story? goes like this : ‘Contrary to any statements or interviews coming from other parties, I most definitely ‘did not’ and ‘have not’ quit, walked away, retired or abandoned QUEENSRŸCHE??!! ….unfortunately, you have not been given the facts by any means…’ a total cliffhanger right? … more soon.”

The message comes with a photo of a door plastered with a number of band “stickers” that is the door to what he’s called “The Rockenfield Dungeon” in his parents basement. The drummer adds, “The original door is still there and still with the 40 years of adornment. I started my first band in this room – 16 years old – with none other than Jeff Probst (Survivor TV host). Yup lol! Still friends. Then Queensryche was here non-stop til ’95.”

The pandemic has put Queensryche touring on hold over the past year, though Todd La Torre is currently working up to a new solo album. Does the new message from Rockenfield signify a return is coming when touring resumes? That remains to be seen, but the acknowledgement that he has not quit the band and his “cliffhanger” certainly leaves some hope for longtime fans of the group.