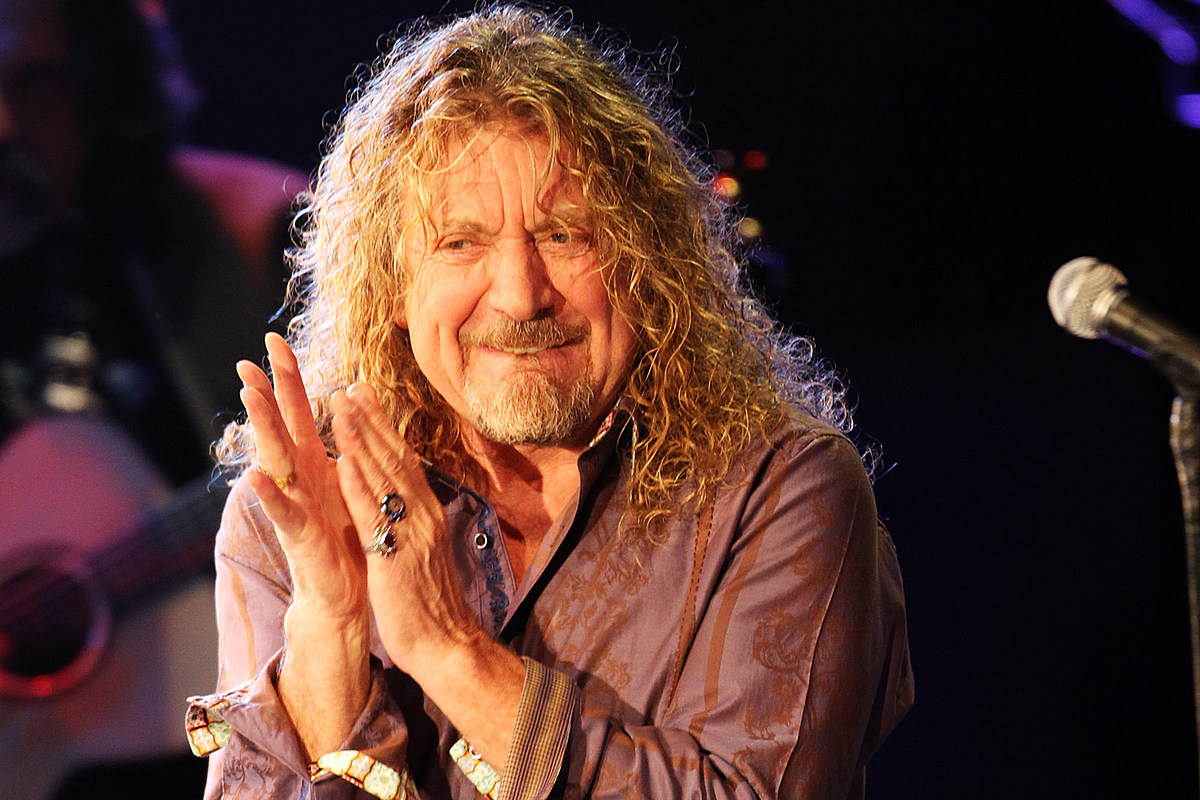 You can hear the track below.

As the parenthetical part of the title suggests, the song is a more organic and muscular version of “Turn it Up,” which first appeared on Lullaby and … The Ceaseless Roar, Plant’s 2014 album with the Sensational Space Shifters. Guitarist Buddy Miller and drummer Marco Giovino, who joined the former Led Zeppelin singer on 2010’s Band of Joy album, appear on the new version of the song.

“I spent time in the hill country of north Mississippi around Como, dropping back to Clarksdale, the incredible center of black music talent over the years,” Plant said of the inspiration behind the song. “I weaved my car through the Delta back roads, listening to the remarkable protestations of Mississippi AM radio. I was looking at my world and my times from this unfamiliar place and found myself exposed to a nightmare world of half-truths.”

In addition to appearing on Digging Deep: Subterranea, a 30-track collection of songs from throughout Plant’s solo career, “Charlie Patton Highway” is also slated for inclusion on an upcoming second Band of Joy collection. “I’ve done so many things,” he told Classic Rock earlier this year. “I’ve got a whole album, Band of Joy II, that I did with Buddy Miller and Patty Griffin.”

Plant was slated to introduce another new band, Saving Grace, to U.S. fans during a seven-date tour in May. Those plans were scuttled by the COVID-19 pandemic. Earlier this week, Plant launched the third season of his Digging Deep podcast, where he tells the stories behind songs from his solo and Led Zeppelin years. 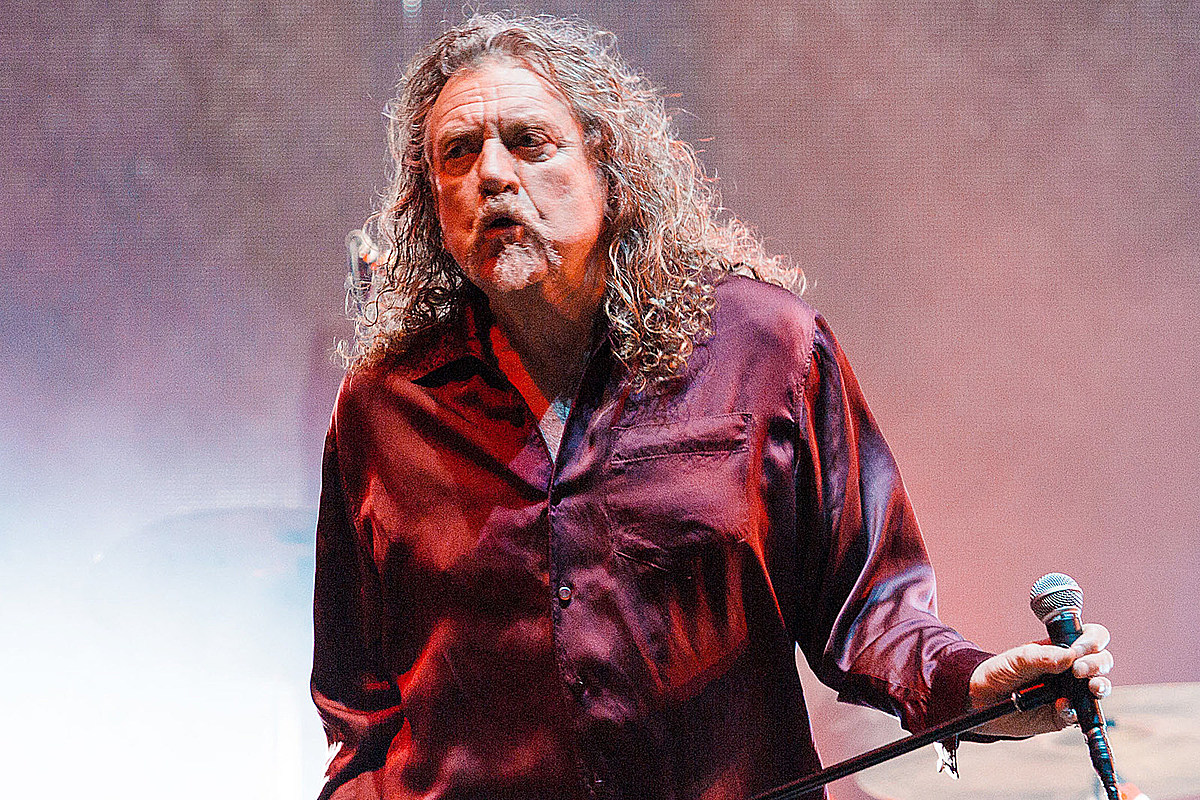 The unissued recordings are “Nothing Takes the Place of You,” written by Toussaint McCall and recorded for the 2013 film Winter in the Blood; “Charlie Patton Highway (Turn It Up – Part 1),” which appears on the upcoming LP Band of Joy Volume 2; and a duet with Patty Griffin on a version of Charlie Feathers’ rockabilly tune “Too Much Alike.”

You can see the track listing below.

The limited-edition set — available on a two-CD package and through digital and streaming services — features 30 tracks from Plant’s solo career, including material featured on his Digging Deep With Robert Plant podcast. The compilation follows a vinyl singles box set tied to the program’s second season in 2019.

The first episode of that show’s third season premieres today. You can listen to it below.

Plant recently teased the idea of funneling unheard music through his podcast. “I’ve got stuff that I did in New Orleans with the Li’l Band O’ Gold and Allen Toussaint,” he told Classic Rock, noting that he has more than 40 unreleased cuts.

“I’ve done so many things. I’ve got a whole album, Band of Joy II, that I did with Buddy Miller and Patty Griffin. I’ve got stuff everywhere. So it might be a good way to gather some pretty powerful stuff and just eke it out there. … It’s not just about stuff that came out through the normal channels.”