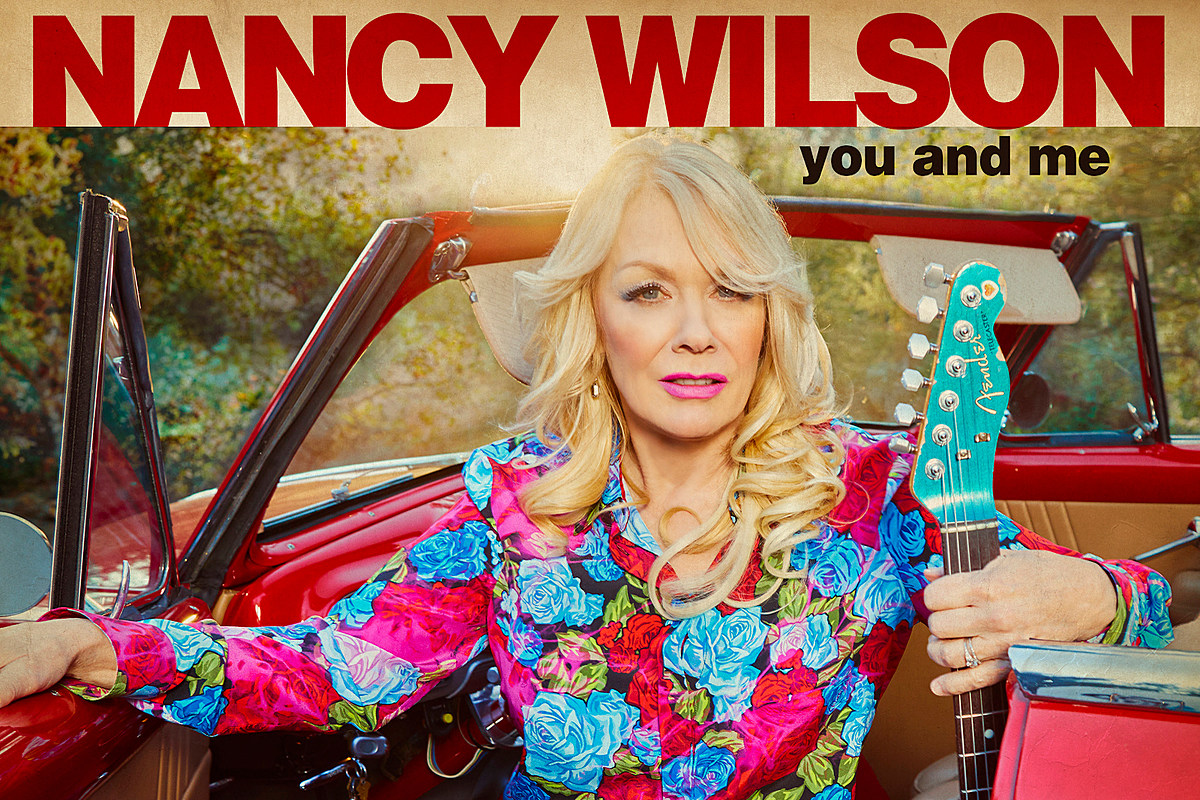 Nancy Wilson has released more details of her upcoming debut solo album, You and Me, including the full track listing and cover artwork.

The Heart cofounder recorded the LP in her California home studio, with band members and guest musicians joining remotely.

“I felt like I was once again able to reconnect with my pre-Heart self, my college-girl self, creating poetic, intimate and romantic songs, which pretty much is what I first brought in to Heart,” Wilson explained in a press release.

You and Me is mainly made up of originals, though a few covers are also included on the album. Wilson’s version of Bruce Springsteen’s “The Rising” came out last fall, giving fans their first taste of her solo debut. Other covers include renditions of Pearl Jam’s “Daughter,” the Cranberries “Dreams” and Simon & Garfunkel’s “The Boxer.” The latter tune features vocals by Sammy Hagar, one of several notable guest appearances on the LP.

Wilson has won four Grammy Awards, been inducted into the Rock & Roll Hall of Fame and sold more than 35 million albums worldwide. Still, You and Me marks the first solo studio album in her long career.

You and Me is set for release on May 7. You can see the track listing below.