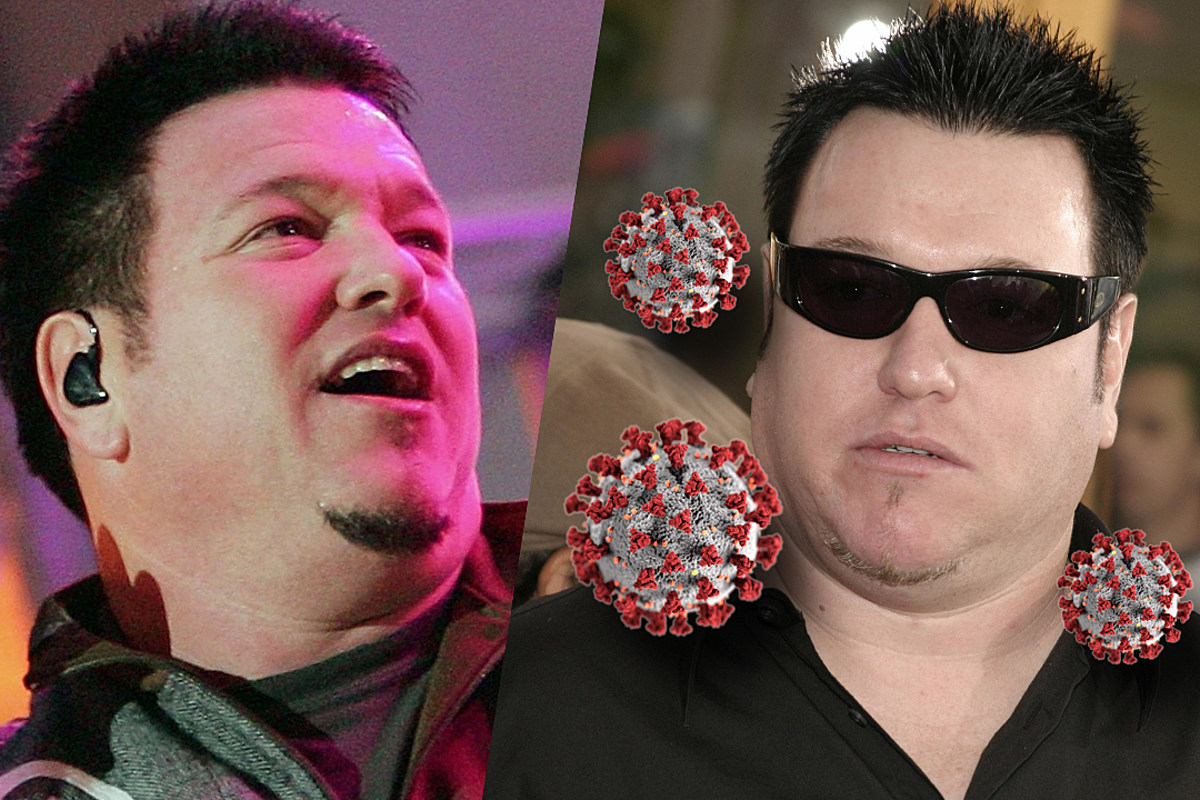 What do ya know? People still equal s—t! We’re serving up another compilation filled with fails, public freakouts and instant karma moments from the world of music.

One of the biggest fails in modern history took place at the 2020 Sturgis Motorcycle Rally, which featured performances by Smash Mouth, Trapt, Quiet Riot and more. One study estimated that Sturgis has been linked to over 250,000 new cases of COVID-19, though various health professionals have disputed that number due to a lack of modeling. Regardless, COVID rates in the Dakotas are spiking at higher rates than anywhere else in the country, with hundreds of new cases being reported each day, according to the Los Angeles Times.

We’ve also included a guitar store edition of World’s Dumbest Criminals, where a local lad stuffed an entire axe down his pants in a bizarre attempt at theft. The man was caught red-handed and on camera, but even though he got busted, the dude returned a second time only to stuff another guitar into his trousers. Needless to say, he didn’t get away with it.

Remember the trashiest wedding in history? A video of a bride walking down the aisle and twerking to Buckcherry’s “Crazy Bitch” went viral years ago. However, she wasn’t even the star of the video. An unfortunate attendee stole the show, giving a timeless reaction before cradling his innocent son, protecting the young boy’s ears from Josh Todd singing, “You’re crazy bitch, but you fuck so good I’m on top of it.” 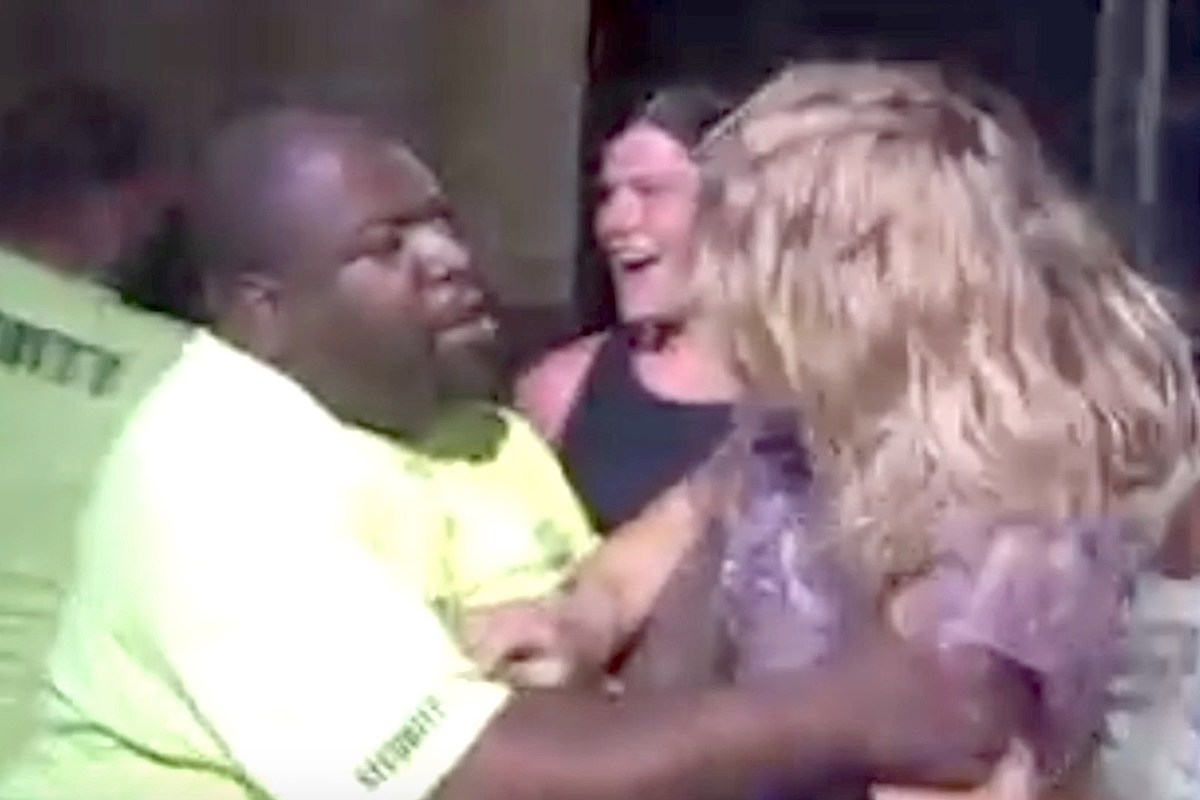 Remember the days when COVID-19 wasn’t the most dangerous part of throwing down in the pit? That’s what security was for, but even though security guards are important for our safety, tension between them and musicians can sometimes boil over.

One classic clip features Nirvana frontman Kurt Cobain stage diving into a crowd of fans. As he was surfed back to the stage, one guard seemed to handle him a little roughly, leading to Cobain smashing his guitar into the man’s head. After a couple of blows, the guard connected with a punch to Cobain’s head and kicked the grunge icon while he was down, leading to full-on chaos from Kurt’s bandmates.

Neck Deep were forced to cancel a 2017 show just two songs into a set due to a confrontation with security. According to reports, a crowd surfer got slammed to the ground by security after coming over the barricade. Former Neck Deep bassist Fil Thorpe-Evans confronted security, only to be pulled off stage, leading to his bandmates dropping their instruments to protect him. A free-for-all broke out between the stage and the barricade, and it was all caught on tape.

We even threw some rappers into the mix for this list, including Action Bronson, who was accosted by a security guard for lighting up a blunt onstage. The guard attempted to get Bronson in a headlock, but it turned out to be a big mistake, as the powerful rapper pushed him damn near off the stage. Don’t get between a rapper and his weed, especially if he’s got the strength advantage.

Check out this compilation of When Musicians Fight Security Guards in the Loud List below.