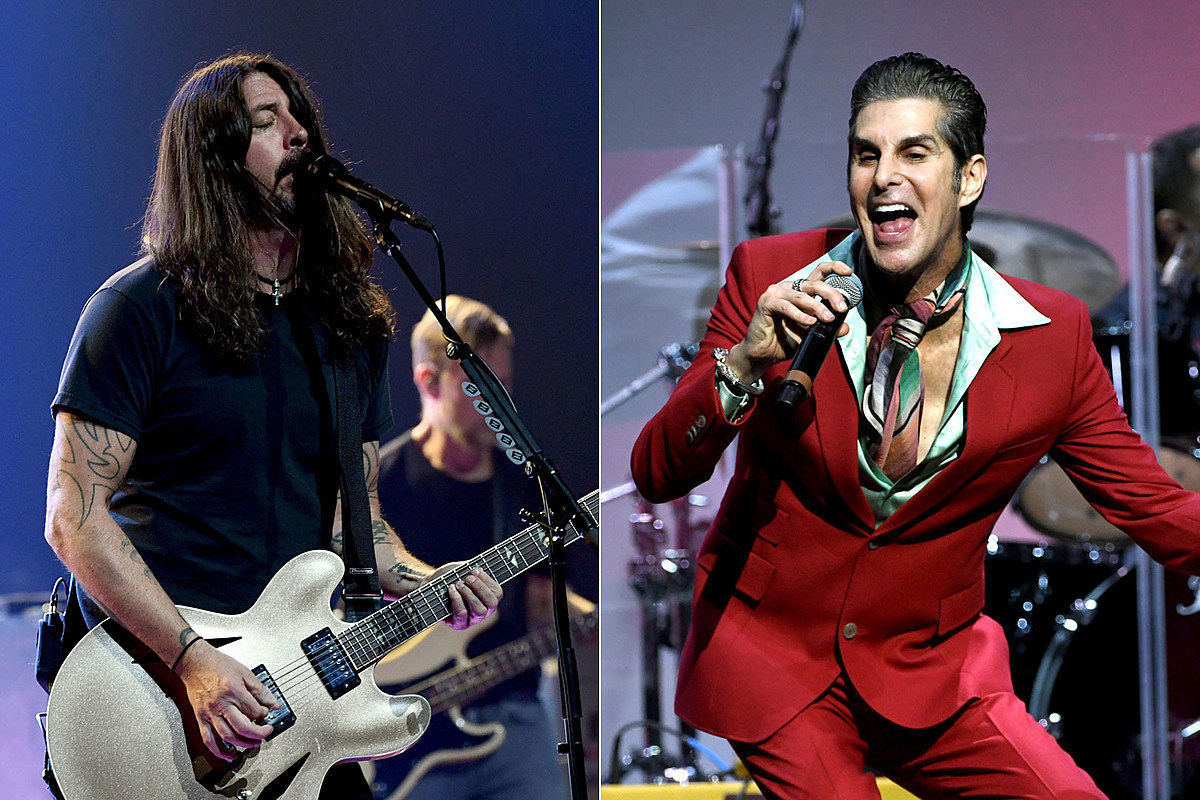 The music world continues to chip in where possible to help in Covid-19 relief efforts and the latest example of that is an upcoming “Rock ‘N’ Relief” livestream concert featuring some of music’s biggest names. Singer/songwriter Linda Perry is curating the event, which will feature Foo Fighters, Perry Farrell, Gavin Rossdale, Sammy Hagar and a host of other name acts assisting the CORE (Community Organized Relief Effort) organization.

Though official dates have yet to be announced, the livestream event is expected to take place over the course of two days featuring a mix of virtual and live performances. Among those in the rock world taking part are the previously mentioned Foo Fighters, Perry Farrell, Gavin Rossdale and Sammy Hagar along with Silversun Pickups, L7, Frances Lion, Juliette Lewis and the Licks and more.

“Our critical mission within this moment of the pandemic is to provide equitable relief services to our local community, and we rely on donations to continue our efforts,” said CORE’s co-founder and CEO Ann Lee. “We are thrilled that Linda Perry has curated such an amazing group of artists to support our cause and bring comfort and joy to people in this time of hardship.”

“As a mother and fellow member of this community, I wanted to do something to lift spirits and send a positive message of hope and humanity to all the healthcare workers and those on the front lines, as well as raise awareness and funds to support CORE and their relief efforts,” said Perry. “When I first put the word out, many jumped on board to contribute; we had over 150 bands submit to play. We are pleased to announce that California Love Drop and Monty’s Good Burger will provide food and beverages to all the digital workers that will be working hard to bring this powerful content to the viewers of this impactful concert series. Our goal is to do everything we can to thank CORE and the self-sacrificing people who keep us safe during this unprecedented crisis.” 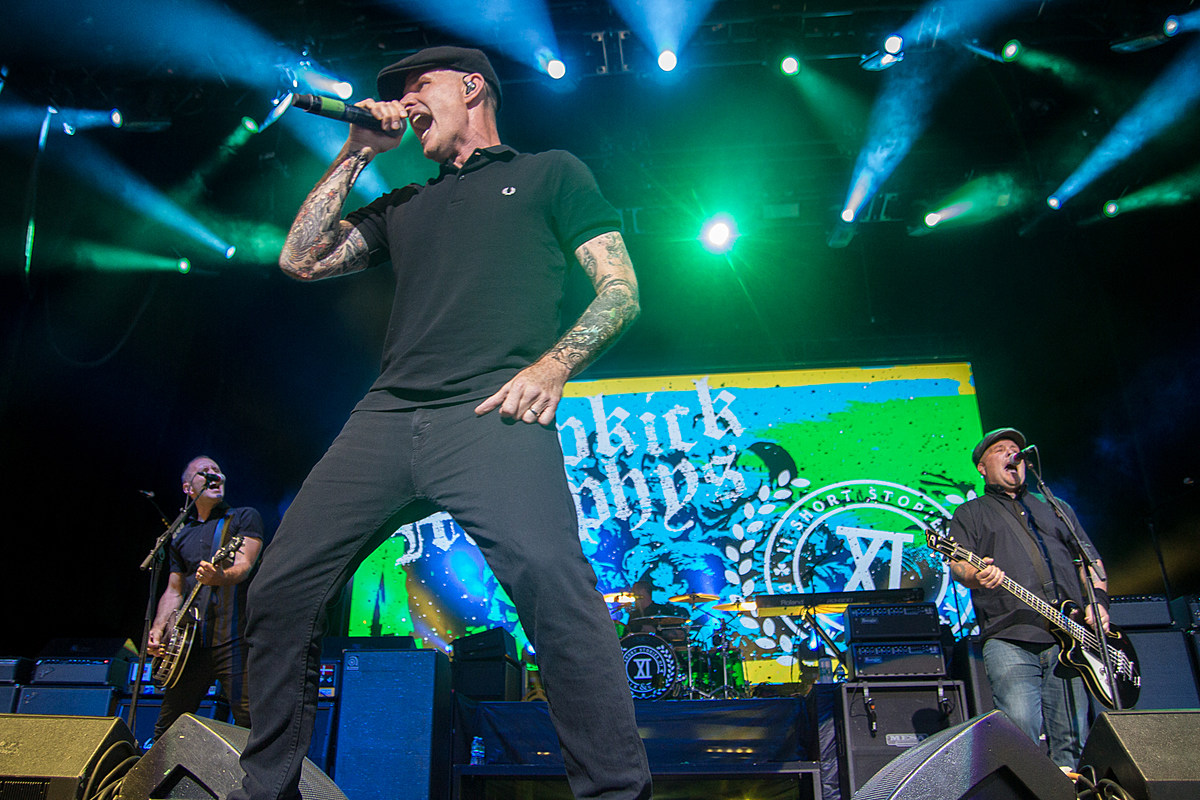 Crowd or no crowd, nothing will stop the Dropkick Murphys from performing on St. Patrick’s Day. The onset of a pandemic forced the band to pursue a livestream alternative last year and, since the world is still reeling from the impact of the coronavirus, the Massachusetts-based band is set to help you celebrate the Irish holiday from the comfort of your own home.

The announcement of the ‘Dropkick Murphys St. Patrick’s Day Stream 2021… Still Locked Down’ event comes one week in advance of details pertaining to the band’s forthcoming record, which will be their first since 2017’s 11 Short Stories of Pain and Glory.

Fans will be able to watch the livestream on March 17 for free, though donations are greatly encouraged to help with costs for the band’s crew and a portion of the funds raised will have charitable benefits as well.

“Instead of charging for tickets, we’re going to ‘pass the virtual hat’ so you can donate what you’d like to help support us in our efforts to keep paying our employees,” said Dropkick Murphys founder Ken Casey. “When we did the first two free livestreams for charity, our fans were super generous and we raised lots of money for good causes. But frankly, we’ve been out of work for over a year, so this one, we’ve gotta make about us. Of course, a portion will also go to charity, as always!”

Dropkick are set to hit the stage at 7PM ET / 4PM PT. Tune in live on March 17 at this location. 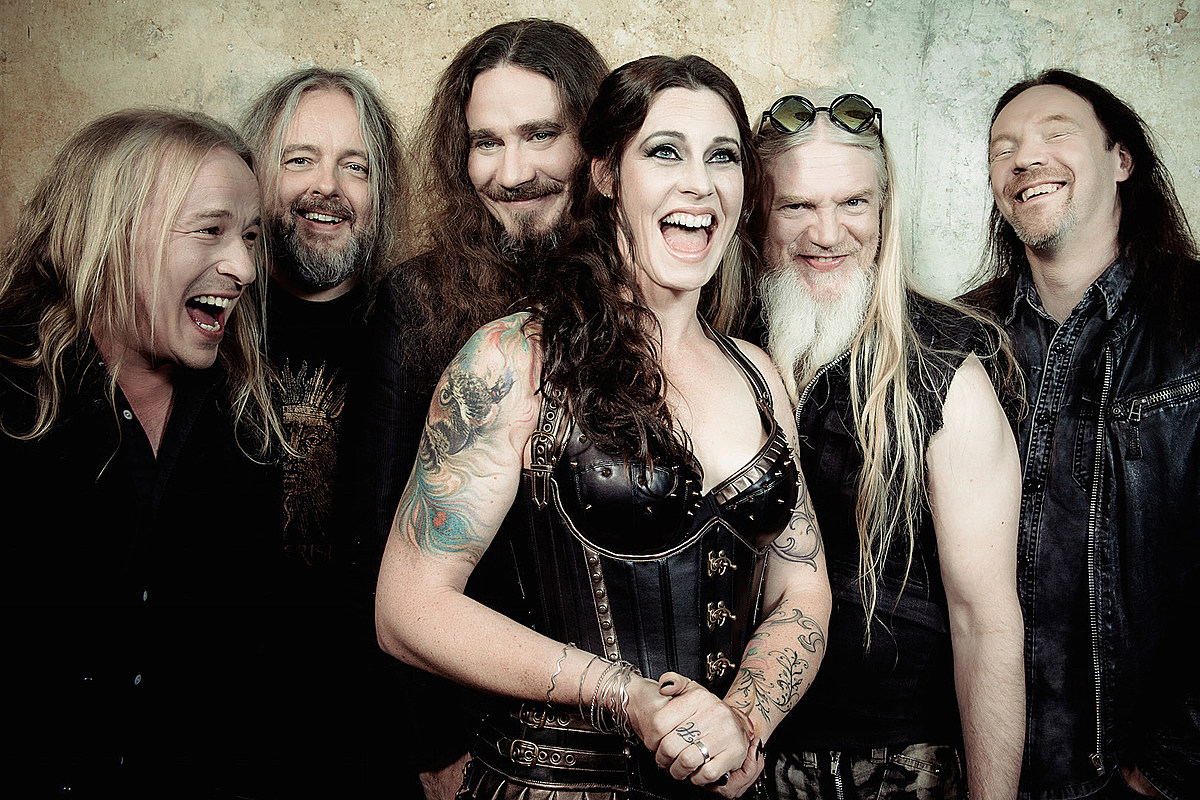 If you’re missing out on concerts and festivals because of cancelations over the coronavirus, you’re not alone. The live entertainment industry is taking a pretty big hit due to the illness, but musicians are coming together all over to put on streamable live performances for their fans in the meantime.

Dave Grohl and Billie Joe Armstrong have hosted concerts from their living rooms, where they play the classics everyone loves. Whether it’s an online festival in a game or a Facebook live, there’s something for all rock and metal fans alike. Some organizations and labels will be even be hosting a different artist every week.

We have compiled a list of virtual performances you can stream throughout the coming weeks while you continue to quarantine, and will update as more come up. Some will be recurring on a weekly basis, while others are one-time events. See them all below.

Crush Coronavirus by Washing Your Hands to These Rock + Metal Songs