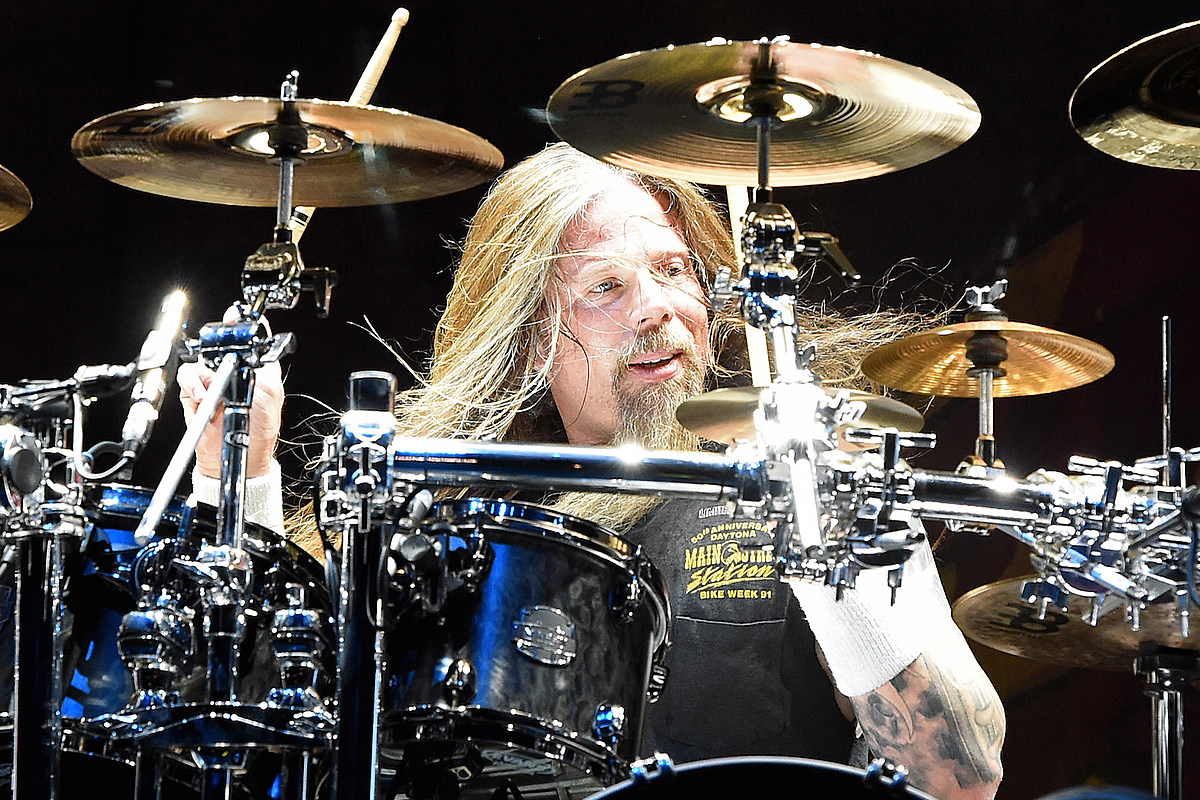 Former Lamb of God drummer Chris Adler has offered an explanation for his departure from the extremely successful band. While speaking to the MetalSucks Quarantinecast, Adler claims he left because he felt the group was “toxic,” calling it “frown-town all the time.”

Adler spent a huge part of his life in Lamb of God, becoming one of modern metal’s most celebrated drummers. “We’ve spent 26 years in a bus, a train, a plane. There’s not much left to talk about. We’ve explored our friendships to the fullest,” Adler says.

Adler goes on to talk about “fun” being his first priority as a musician, with Lamb of God no longer fulfilling that need. “I always want to have fun doing this. And we did in Lamb of God for a very long time, but it got bogged down in everything else and what we’re supposed to do and who we supposedly are. I love this idea about stretching it out.”

“There’s a lot of hate [from fans] like, ‘Oh my god, you left Lamb of God for this, what the fuck is this?’ It’s like, ‘Uhh… fun?’ Like… I’m just living my life with a smile. Because before it was like frown-town all the time. Like what the hell is going on here, we don’t know what the hell is going on, hopefully everybody beats the shit out of each other and we just get a check. So you know, it’s just time for me as an adult to kind of move on.” [via Metal Injection] 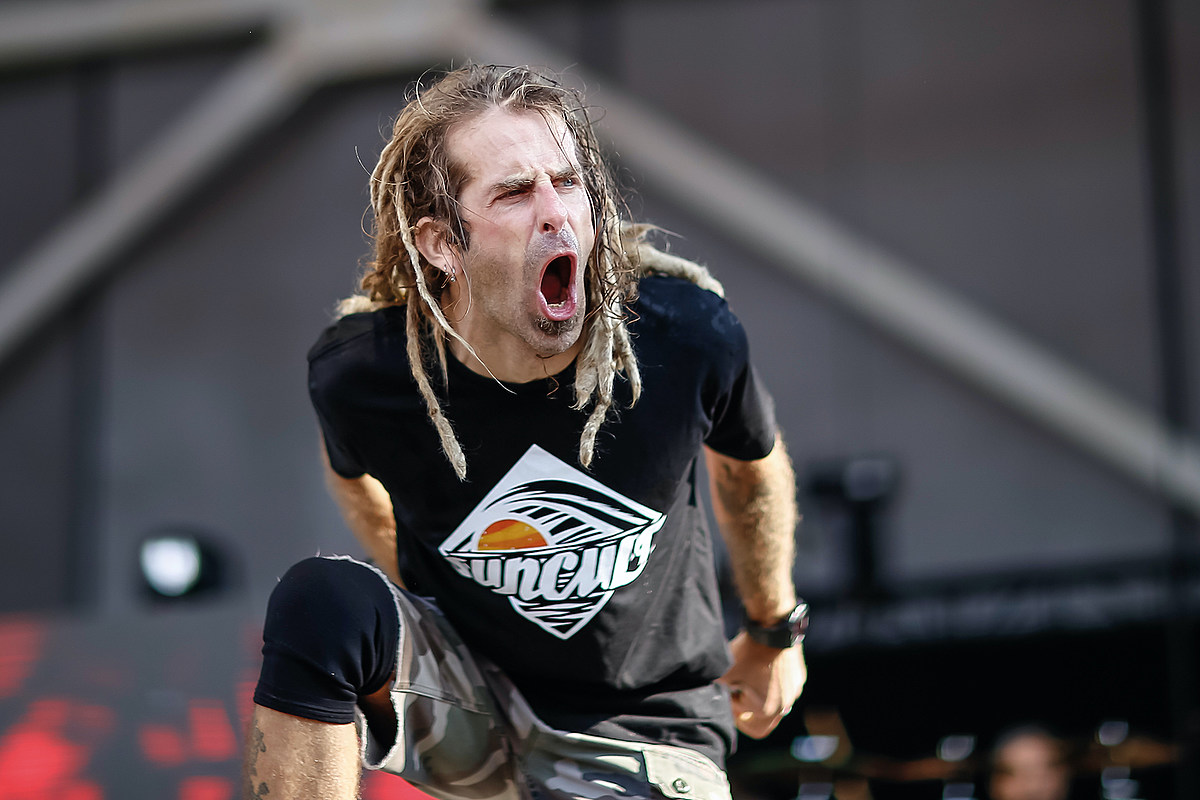 Metal titans Lamb of God are keeping the momentum of last year’s self-titled album moving forward. They’ve just announced a deluxe edition reissue of that eighth record, which comes packaged with a live recording and DVD of the band’s 2020 livestream performance. One of two bonus tracks, “Ghost Shaped People,” has also been released.

You know full well what to expect from this new song — tank tread grooves, technical accents and Randy Blythe‘s enraged take on the world today and the proliferation of ignorance.

“This album, and in particular, this deluxe edition is something I’m incredibly proud of,” said guitarist Willie Adler.

“Throughout the process of writing, recording, and the subsequent filming of the livestream, I knew we were creating much more than a collection of songs. Much more than a simple streamed performance,” he continued, noting, “This was focused energy. Energy that, to me, is very tangible. And now, more than ever, in an era where human interaction is so limited, art…..be it music, visual, or otherwise, is a human connection point. And we need as much of that as possible! I hope everyone enjoys this deluxe edition as much as we enjoyed creating it. Thank you.”

Listen to “Ghost Shaped People” toward the bottom of the page, where you’ll find all the details for the deluxe edition reissue of Lamb of God. The lyrics to the new song (via Genius) can be found directly below.

Look for the reissue to be out March 26 on Epic Records and pre-order your copy here.

A message in the bottle smashed right across your head
All those years of screaming out the words you never read
Sucking on a xenon tit, all hail the cretin king
Apprentice to an idiot, a sycophantic dream

They say jump, you ask how high
And watch your freedom die

You always took the easy road, you always compromised
You never put the effort in to read between the lines
Rotting in a garbage pit, еmbrace the weakеr breed
Join the pack of rabid dogs and lick the hand that beats

On the cattle car, full speed ahead
Your ticket to regret

What will you believe?
Who will you betray?
What is the cost of victory?

What will you believe?
Who will you betray?
What is the cost of victory?

The cost of victory