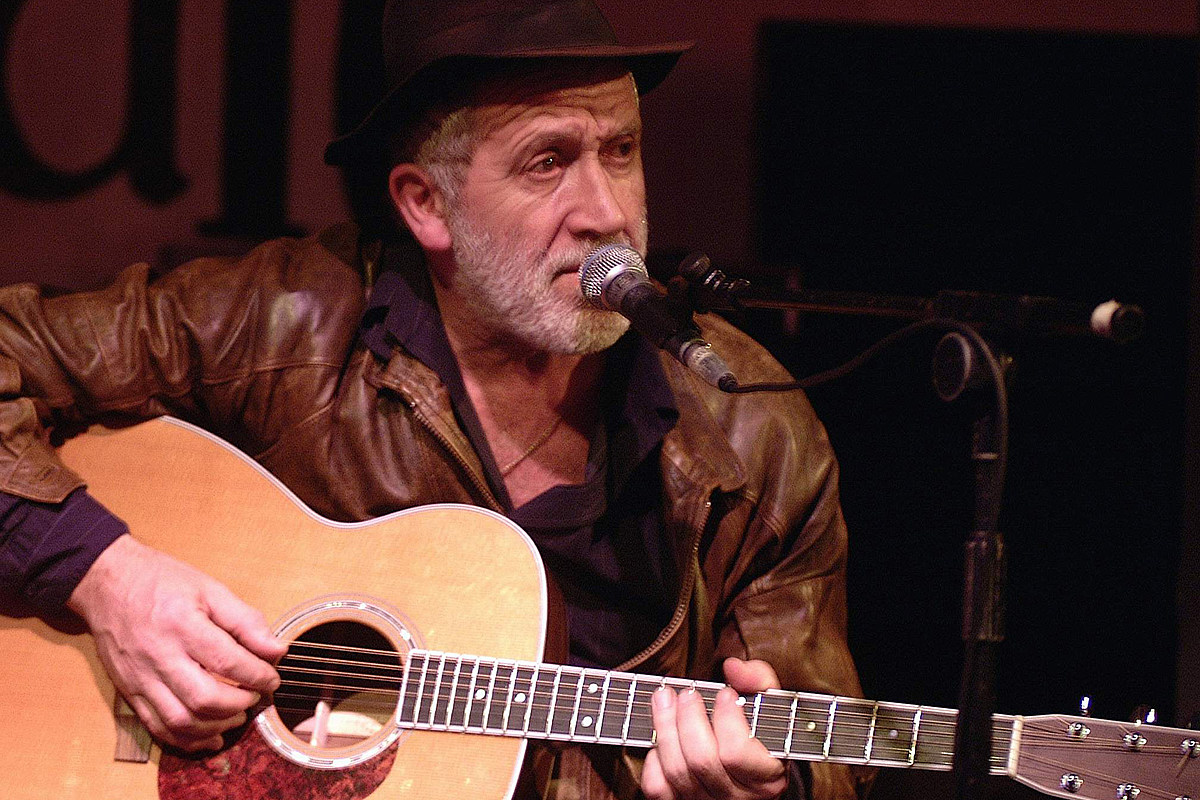 Former King Crimson bassist and vocalist Gordon Haskell has died at the age of 74.

Confirmation of the rocker’s passing came via his Facebook page.

“It is with great sadness we announce the passing of Gordon, a great musician and a wonderful person who will be sadly missed by so many,” the post read, accompanied by a photo of the musician.

Haskell’s music career began in London during the late ‘60s. The rocker played bass in the psychedelic pop band the Fleur De Lys, and later became a session musician for Atlantic Records. In the latter role, Haskell worked with a variety of creative minds, including Isaac Hayes, David Porter and producer George Martin.

In 1970, Haskell connected with school friend Robert Fripp, band leader of King Crimson. Haskell would provide bass and vocals for the song “Cadence and Cascade” on In The Wake of Poseidon, released in May of 1970. Later that year, he’d reprise both roles for the band’s next album, Lizard. He’d depart the group shortly after recording the LP, due to a preference for R&B music, rather than King Crimson’s prog-rock style.

Haskel would later sue the band for royalties he believed he was owed, extending his uncomfortable divorce from the group.

A note on King Crimson’s official Facebook page paid respects to the departed rocker, while also acknowledging their messy history. “His time in KC wasn’t a particularly happy part of his long career but his work on In The Wake Of Poseidon and in particular, Lizard is much admired in the Crimson community,” the message read in part.

Haskell continued putting out solo work throughout his long career, releasing a total of 13 albums between 1969 and 2020. In 2001, the musician scored a late career hit with the song “How Wonderful You Are,” which reached No. 2 in the U.K. His most recent LP, The Cat Who’s Got the Cream, was released in January 2020.

Haskell’s cause of death has yet to be revealed.