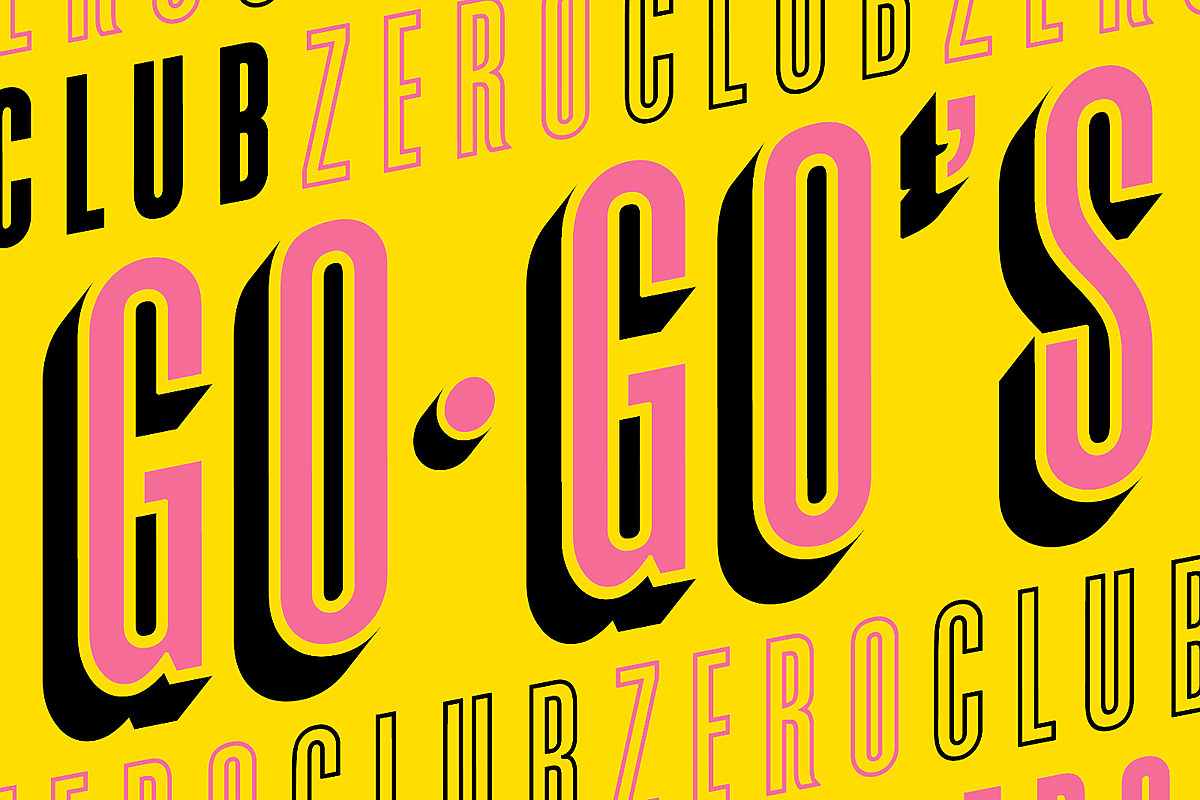 The Go-Go’s have released their first song in 19 years, “Club Zero.”

The self-produced track was assembled among band members “via email exchanges,” according to a press release. It captures vintage Go-Go’s vibe, with Belinda Carlisle singing, “There’s a place for us / Don’t look for us / Not on a map, it’s a state of mind” over surging power-pop guitars.

The recently announced Go-Go’s documentary, which debuts tomorrow on Showtime, will feature footage of the quintet working on an early version of “Club Zero.” Alison Ellwood (who directed History of the Eagles and Laurel Canyon: A Place in Time) directed the The Go-Go’s, which documents the band’s evolution from late-’70s punks to ’80s pop stars. Ellwood utilizes archival performance and interview footage, along with newly conducted band interviews, to tell their story.

“I’ve always been a huge Go-Go’s fan,” Ellwood said in a statement upon announcing the doc. “When the band asked me to direct this film, I was thrilled. Like a lot of people, I thought of them as this wonderful, bubbly, all-girl pop band from L.A. What I’ve discovered is a much more complex and deeper truth.”

“We lived it and we survived it,” the Go-Go’s said. “Looking back on our history through this film, we get to relive our journey as a band: the fun, the adventure, the highs and the lows. We hope this documentary will show the world that we were pioneers, and how our experience paved the way for many other female (and some male!) musicians.”