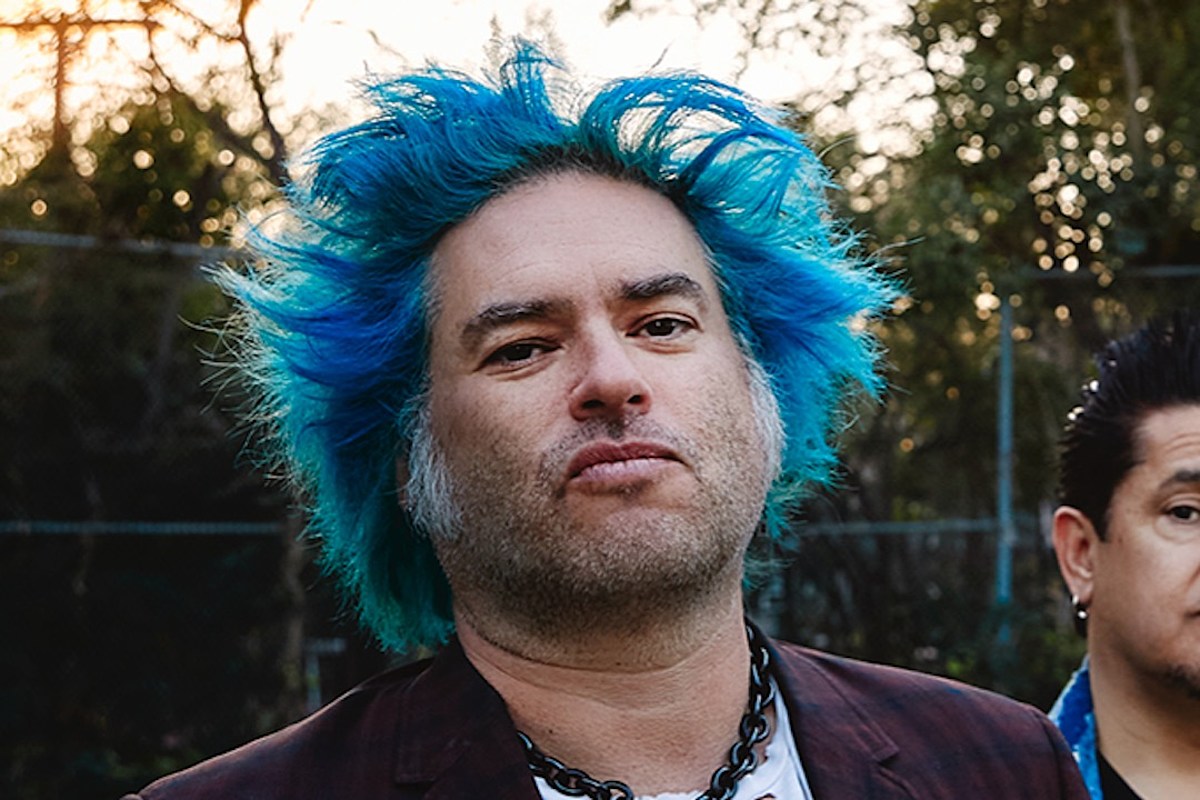 Any fan who’s watched Backstage Passport knows the depths of Fat Mike’s former substance abuse, which eventually brought the punk veteran to detox in 2016. Like many users, Mike’s initial attempt to sober up didn’t take, but the bassist and vocalist has maintained his sobriety since roughly Halloween.

“I used to always say that rehab wasn’t for me,” Fat Mike tells Spin. “I went to detox once, but that was only for six days. This time, the band wanted me to go to rehab, which really pissed me off because at the time I was riding my bike five days a week, I was in good shape, and I wasn’t using very much except for like two or three days a week — which I felt pretty good about.”

“They wanted me to go to rehab because they thought I was being unreasonable, so that pissed me off so much that I said ‘Fuck you guys’ and ended up going on a weeklong bender. That ended with me throwing up two liters of blood and shitting blood at Avenged Sevenfold’s house, which is when my ex-wife said I needed to go to rehab.”

Mike continues, “Going to rehab was awesome because I learned how to deal with issues and change my perspective on certain things instead of just going right to the bottle. Now, I’ve been sober for like three months, and I’m super happy. I’ve written almost 40 songs in three months. I’m just going in all kinds of different directions because well, shit, when you wake up at 8 am every day and go to sleep at 11, there’s a lot of time when you’re not trying to fucking do drugs or something. I spend an hour or two writing every day, and it’s just awesome. Stephen King said he writes every day, and that’s what I’ve been doing since I went to sober camp.”