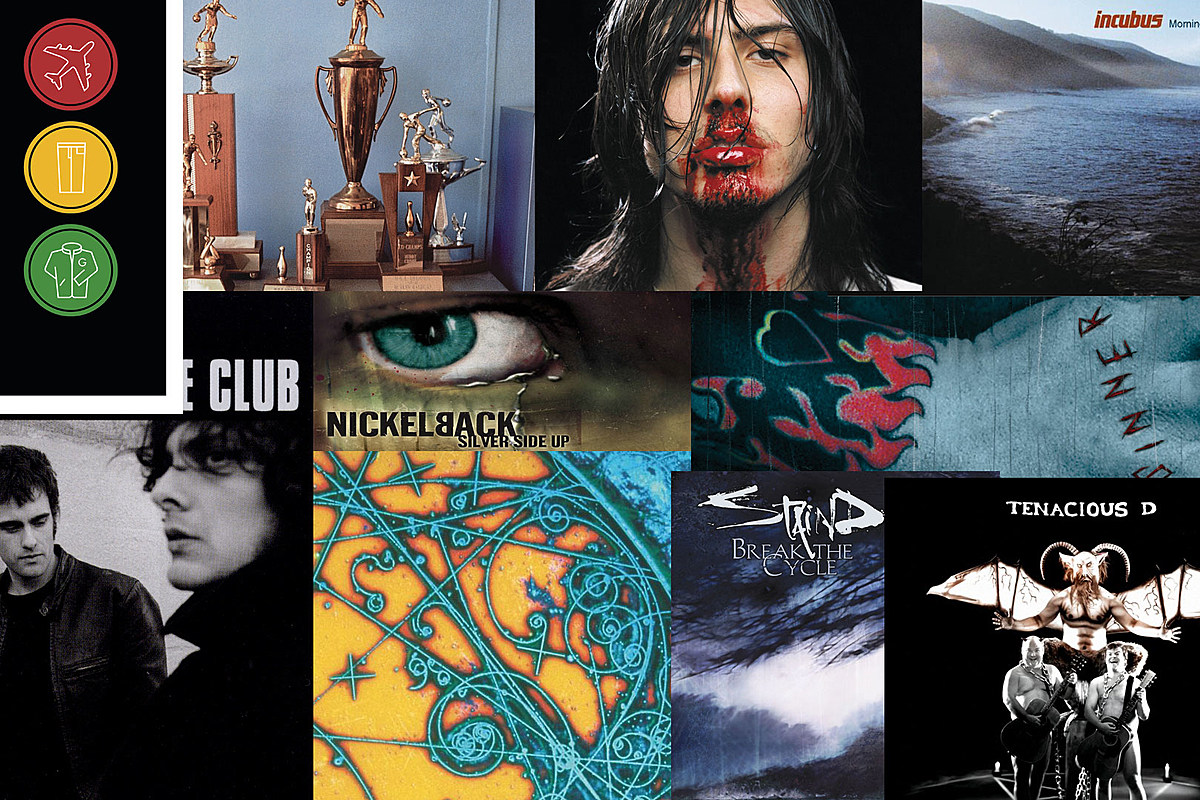 What a year 2001 was for rock music! You had nu metal dominating the scene, pop-punk providing a solid representation and emo starting to take its place at the table. With this list, we reflect on the year that was with the 40 Best Rock Albums of 2001.

It was a year for breakouts. Who remembers when garage rock was supposed to be the next big thing? It’s not surprising given critically hailed breakout releases from The Strokes, White Stripes and Black Rebel Motorcycle Club. It was also a year in which labels rolled out a fresh new batch of nu metal upstarts. Adema, Alien Ant Farm and Puddle of Mudd all made an impression.

Staind took a giant leap forward to become one of the biggest acts of 2001. Incubus channeled their surf surroundings for a gem of a record and Nickelback was inescapable with the most played song of the decade.

Join us as we take a look back at the 40 Best Rock Albums of 2001 in the gallery below: