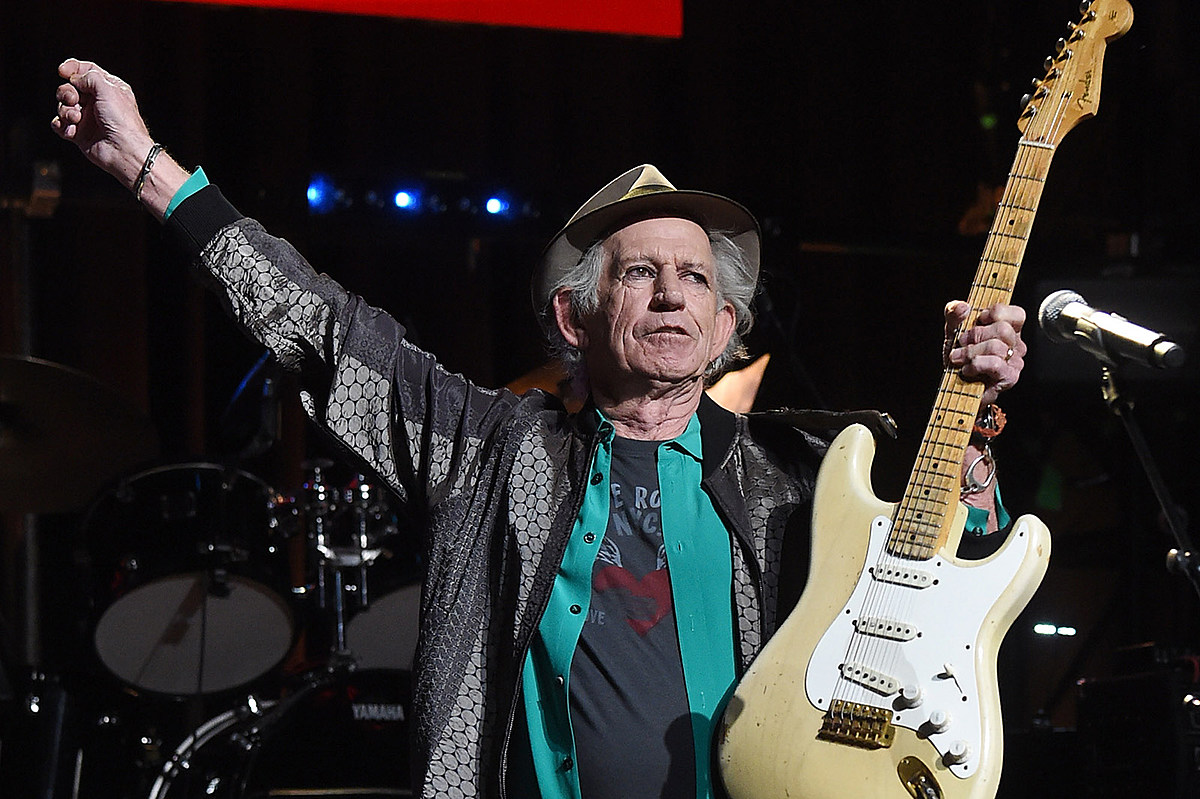 Rolling Stones guitarist Keith Richards noted that he has “got into a more normal way of life” — including gardening — due to the coronavirus lockdown.

The 76-year-old recently revealed to Goldmine that he’s enjoyed calmer times while the pandemic has halted the band’s live plans.

“I’ve been in hiding, basically,” Richards said. “Hunkering down with the family and a few friends because we have to stay in a bubble, you know. I’ve been out to a restaurant with outdoor seating a couple times, but now it’s getting a bit chilly so we’re eating in. Thank God the wife’s a good cook, bless her heart!”

He reported that he’d enjoyed the experience of watching his garden grow, adding: “I spent the whole summer actually admiring the garden and also doing a bit of gardening myself – watering the veggies and the stuff. I got into a more normal way of life, which is un-normal.”

In another recent interview, he told the BBC that he’d hoped to have a more productive year.

“We was ready, primed to go on the road when this virus hit, so it was kind of, ‘On your marks, get set, no,’” he said. “It’s been very weird for everybody this year, hasn’t it?” Asked how he might celebrate the Stones’ 60th anniversary, which takes place in 2022, he joked: “I might get a new wheelchair.”

He went on to reflect: “[I]t’s been pretty exceptional this particular life. I’m really at a loss sometimes to sort of figure out how the hell I got here. But the music is the thing that keeps you going, so that’s what I try and concentrate on.” 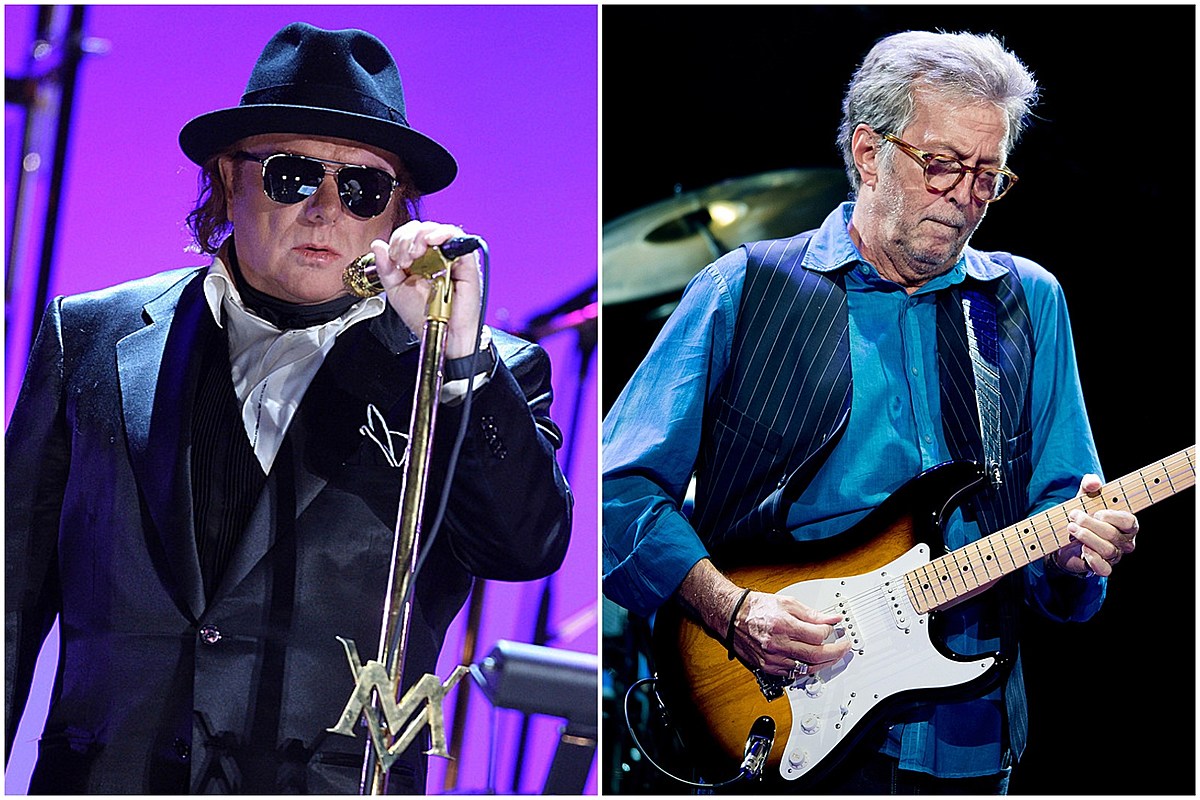 Van Morrison and Eric Clapton collaborated on a new anti-lockdown song, “Stand and Deliver,” out digitally on Dec. 4.

Morrison wrote and Clapton performed the track, which continues the former’s Save Live Music campaign. Proceeds will benefit Morrison’s Lockdown Financial Hardship Fund, which assists musicians who are struggling due to the COVID-19 pandemic and associated lockdown.

“There are many of us who support Van and his endeavors to save live music; he is an inspiration,” Clapton said in a statement, per Variety. “We must stand up and be counted because we need to find a way out of this mess. The alternative is not worth thinking about. Live music might never recover.”

Morrison enthused that “Eric’s recording is fantastic and will clearly resonate with the many who share our frustrations.” He added, “It is heart-breaking to see so many talented musicians lack any meaningful support from the government, but we want to reassure them that we are working hard every day to lobby for the return of live music, and to save our industry.”

“Stand and Deliver” will follow a trio of Morrison songs — “Born to Be Free,” “As I Walked Out” and “No More Lockdown” — focused on the pandemic lockdown. He previously slammed the idea of socially distanced concerts as “pseudo-science,” saying he only agreed to play three limited-audience shows in the U.K. to keep his band working.

“This is not a sign of compliance or acceptance of the current state of affairs,” Morrison wrote on his website. “This is to get my band up and running and out of the doldrums. This is also not the answer going forward. We need to be playing to full-capacity audiences going forward.” 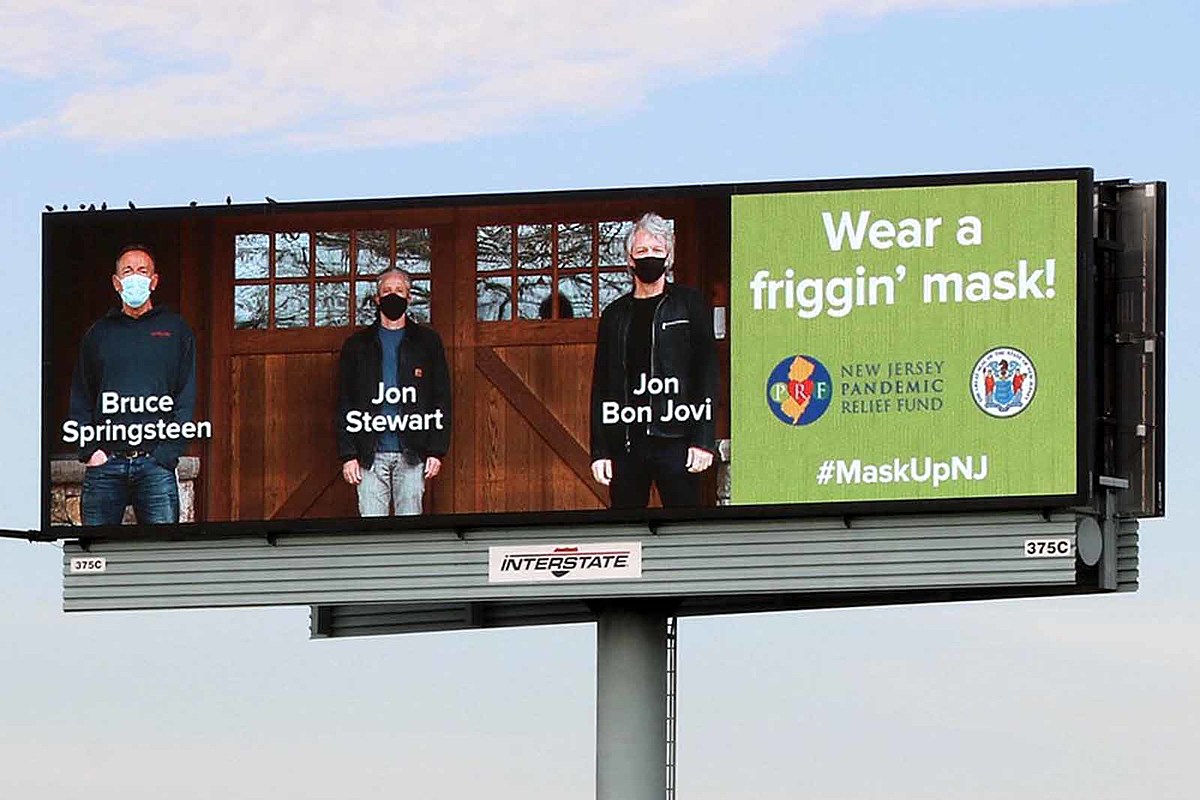 Jon Bon Jovi and Bruce Springsteen are telling their fellow Garden State residents to stop the spread of the coronavirus in the most New Jersey way possible: “Wear a friggin’ mask.”

Yesterday, Springsteen tweeted out a photo of a billboard of the two of them and comedian Jon Stewart, writing, “Teamed up with some fellow New Jerseyans to encourage everyone this holiday season to wear a friggin’ mask. Let’s all come together and #MaskUpNJ so we can get back to what we do best – singing along and dancing together.” He tagged New Jersey governor Phil Murphy, the state’s first lady Tammy Murphy and the New Jersey Pandemic Relief Fund.

Both musicians have lent their support to the New Jersey Pandemic Relief Fund during the crisis. Back in April, they, as well as Stewart, helped raise money for the organization via a televised benefit. Springsteen sang “Land of Hope and Dreams” and “Jersey Girl” and Bon Jovi performed “Livin’ on a Prayer.”

Also yesterday, Springsteen revealed that he and the E Street Band will be the musical guest on Saturday Night Live on Dec. 12. It will be his fourth time on the show, having performed in 1992, 2002 and 2015, the latter of which featured a surprise appearance by Paul McCartney. The host that night will be actor Timothee Chalamet.

Reported cases of COVID-19 continued their rise yesterday, with 180,380 new diagnoses announced, and another 2,313 deaths in the U.S. To date, 12.8 million people have tested positive for the disease, resulting in 262,158 deaths. 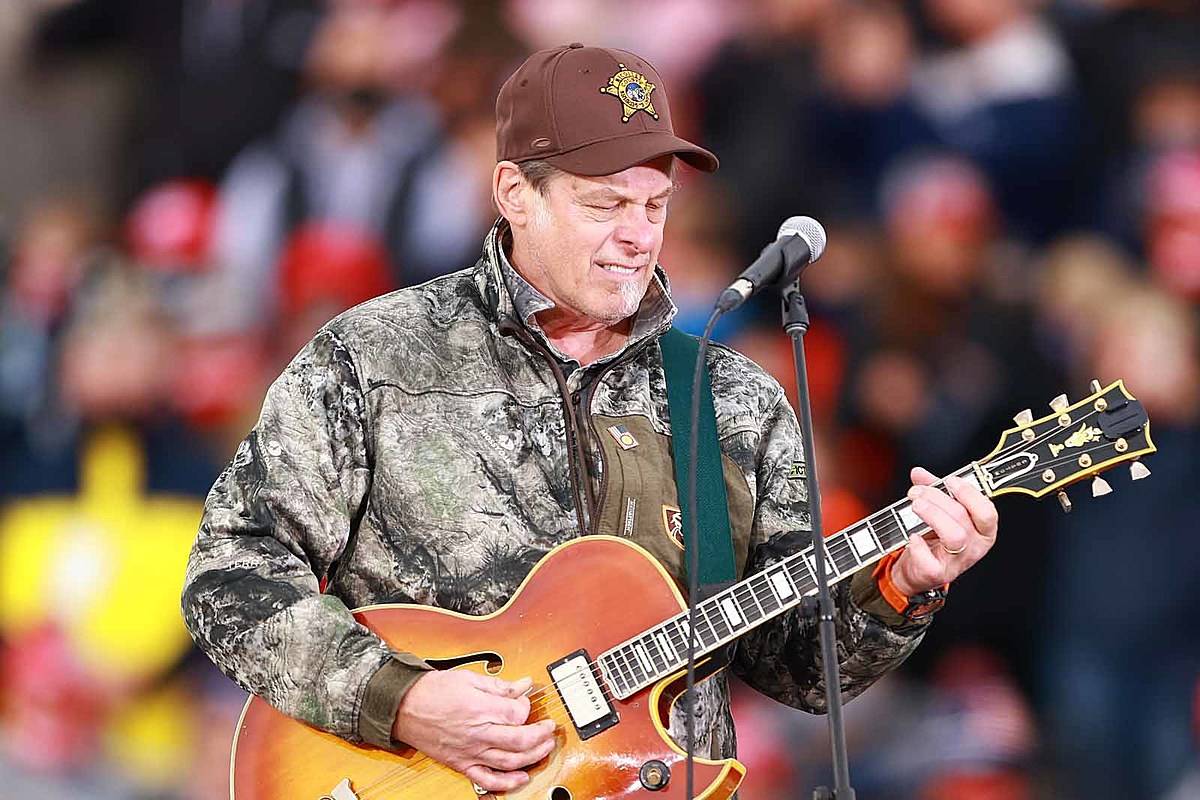 Ted Nugent has derided the elected officials asking people to limit the size of Thanksgiving celebrations in an effort to slow the spread of the coronavirus.

“There are dirty, rotten, soulless bastards in positions of power that are trying to tell us how we can celebrate Thanksgiving with our families,” he said on the most recent episode of his Ted Nugent Spirit Campfire show (embedded below). “We need to escape that ugliness — not turn our back on it, because we need to raise hell and let our mayors and our governors and our senators and congressmen know: you can’t tell me how many people I have at Thanksgiving. … You’re not in charge of my Thanksgiving. We are in charge of our Thanksgiving. You’ve got to express that to those people.”

The past two months have seen a spike in reported cases of COVID-19 in the U.S. Since Nov. 4, there have been more than 100,000 new diagnoses each day. Yesterday (Nov. 20), 198,537 cases were announced, shattering the previous day’s record of 187,428. In response to the rise, many municipalities across the country have tightened restrictions that were loosened over the summer, and public health experts are worried that gatherings of people over the holiday season will cause it to spread even further. But Nugent believes the individual, rather than the government, should determine how best to celebrate.

“If everybody out there in America wants to be the ultimate ‘We the People’ and experiment the ultimate self-government, express yourself firmly,” he added. “You don’t scream; you don’t swear at ’em. I’m tempted to, but I don’t. But I make sure they answer my questions. And if they don’t, I tell ’em I’ll call ’em back later. ‘It’s 2:00 on Monday. You can’t answer this question now. How about if I call you on Wednesday at 2:00? Because I’m not gonna let you off the hook. You’re gonna answer these questions or I’m gonna spread the word that you’re a power abuser and we’re gonna fire you.'”

“When I say stuff like that, people think I’m radical,” Nugent said. “That is standard operating procedure in an experiment in self-government. So I hope this vitality and this adamancy and this demand of independence — not just declaration of independence; demanding of independence — I hope it’s contagious on the Spirit Campfire, and I hope people are running this up their individual family flagpoles like their mean it.”