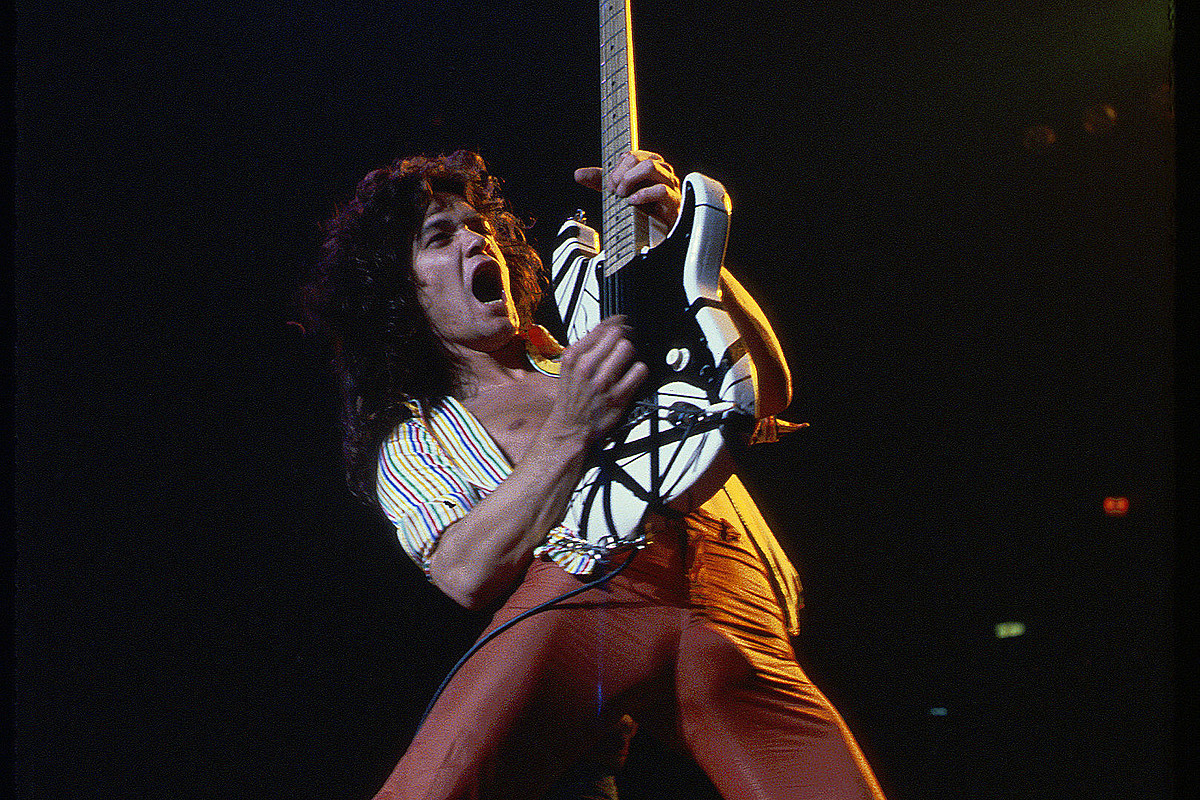 Pandemic aside, one of the absolute worst parts of 2020 was when Eddie Van Halen died. To honor his legacy, his company EVH is set to release a new collection of guitars.

The new collection features several new 5150 Series standard and deluxe guitars, new Wolfgang Special models and Wolfgang WG standards. They come in a wide variety of finishes and prices, and were all designed by the guitar hero himself.

See a few photos of the new instruments below.

Select models are available now, with the rest coming in February and April. Check out the entire collection, which also includes his signature Striped Series 5150 models, here.

“The industry saw record guitar-playing interest in 2020 but also sadly said goodbye to one of the most innovative and influential players of its time,” EVH said, via NME.

“Eddie Van Halen’s singularly inventive style inspired an entire generation of players. He innovated not only in how he played but what he played and what he played through by creating some of the greatest guitars and amps the world has seen and heard.”

Last year was one of the biggest years in sales for guitar companies like Fender, which, according to Guitar World, sold more guitars in 2020 than any other year in its history.