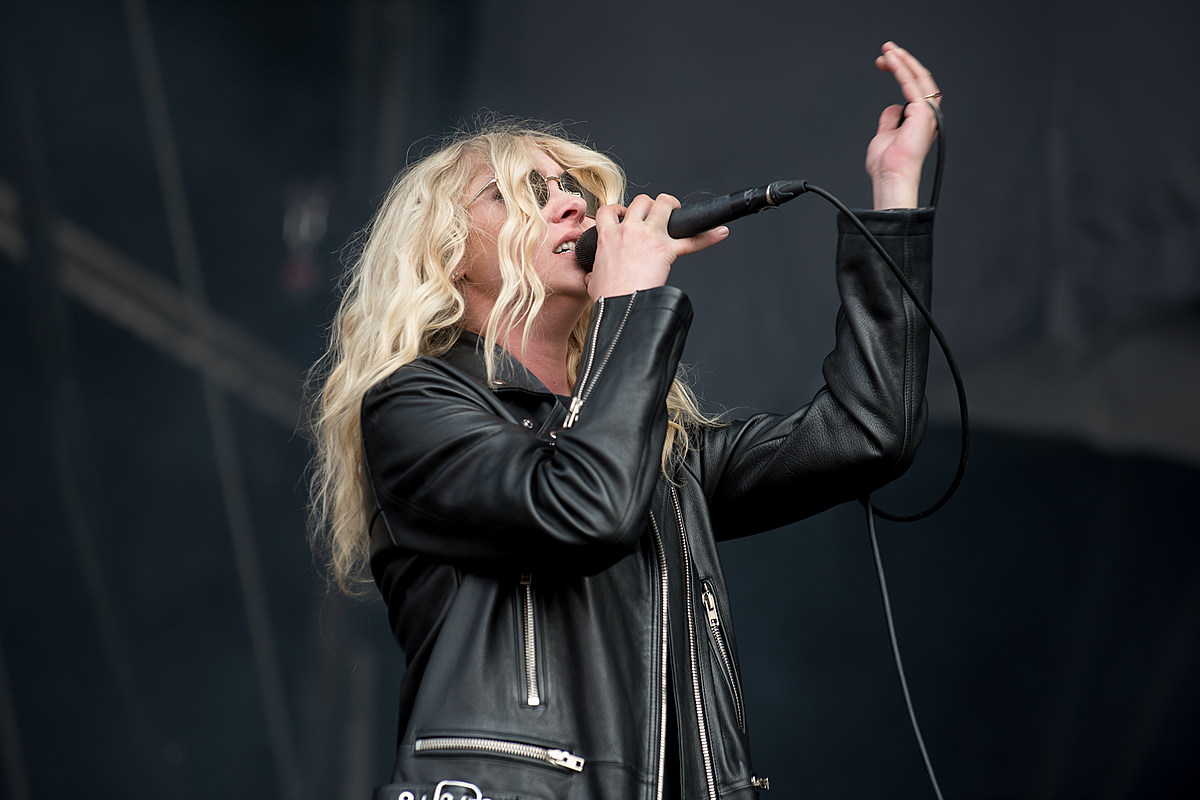 By now, most of the Pretty Reckless‘ fans probably know about all of the turmoil that the band has faced over the last several years. But even those who don’t know can simply hear it on their latest album Death By Rock and Roll. We recently spoke with frontwoman Taylor Momsen about some of those events, and she discussed why losing your musical heroes is so traumatic.

It all started when the band was opening for Soundgarden on their spring headlining tour in 2017. Chris Cornell died after the last show they played together in Detroit, and Momsen was the last member of her crew to find out the news the next day.

“And to have it end so tragically, that added a kind of shock. We were right there, we were there that night, I talked to Chris Cornell. I gave him a hug, I watched him leave the venue.”

The singer doesn’t exactly know why losing your idols hurts as badly as it does, but she thinks it has to do with the connection you make to their music.

“I think that music has such a power to it that even if you don’t know someone extraordinarily well personally, when you’ve related to their music and you’ve listened to those records throughout your whole life ad nauseam, it feels like a part of you,” she explained. “So I feel like losing someone like that… you feel like you’re losing a piece of yourself, in a way.”

Momsen did point out that while the death of a beloved musician is painful, those people leave behind legacies of music that are eternal. She says that she hopes when she’s no longer here herself, she’s remembered for the music she’s shared with the world.

To hear more about the hardships that shaped Death By Rock and Roll, watch our full interview with Momsen at the top of the page.

12 Rock + Metal Artists Who Had Other Careers Before Music