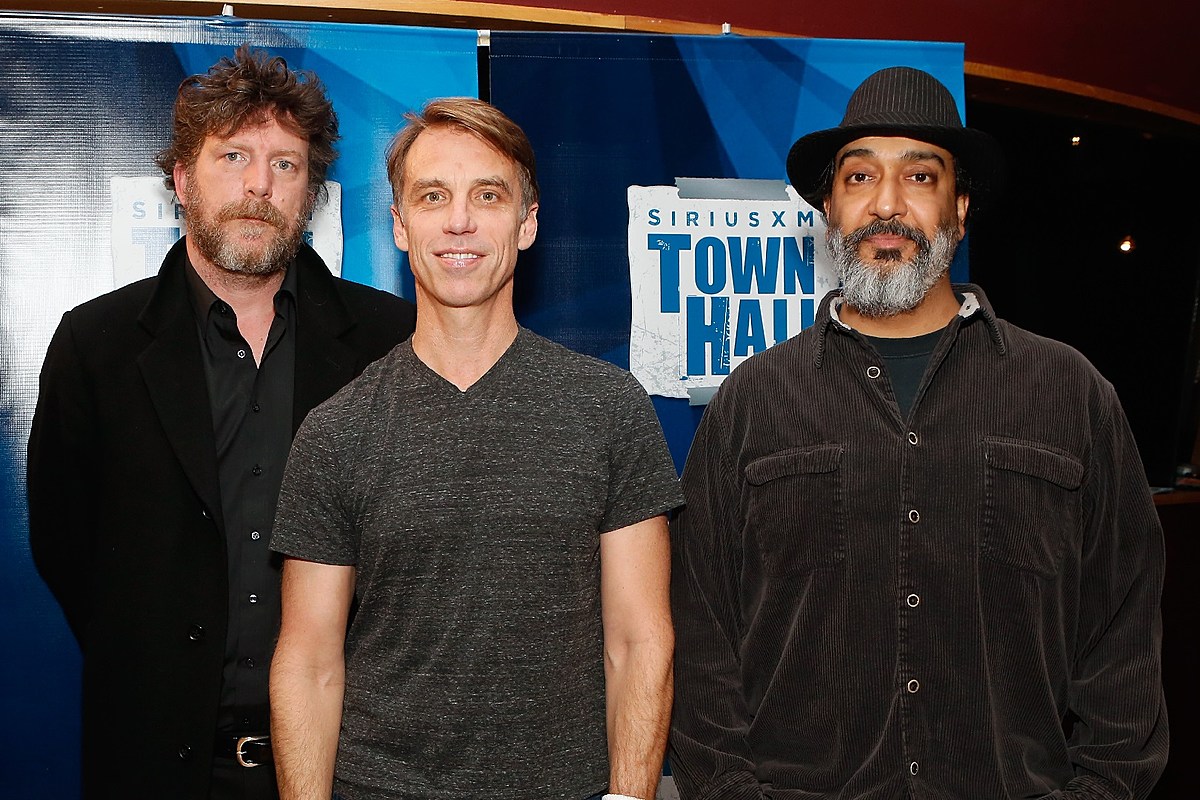 The new account doesn’t have a bio, it’s not following anyone and it doesn’t have a profile image either. Its first tweet was posted on June 20, and is a photo of three peoples’ shadows on the ground — more than likely to be that of Thayil, Cameron and Shepherd. Since then, they’ve posted selfies of the three of them together, and the photo credit is always one of the three members.

At the time of publishing this story, the account has 588 followers.

A Reddit user posted the account on the Soundgarden thread, and another fan added that the Nude Dragons Instagram account is followed by Cameron and has been shared on his Instagram story. It’s also followed by late frontman Chris Cornell‘s daughter Lily Silver Cornell, Pearl Jam, Duff McKagan, Taylor Momsen, Eddie Vedder‘s wife Jill and other figures who are close to the band.

See the aforementioned posts below.

“Nude Dragons” is an anagram of Soundgarden, which the band performed under when they made their first public return as a group in 2010. The show, which was their first in 13 years since they disbanded in 1997, was a surprise reunion concert at the Showbox venue in Seattle, Wash. Vedder sometimes wears a Nude Dragons shirt onstage as seen in the photo below, which is designed the in the same font as Soundgarden’s actual logo is.

The latest on Soundgarden is a legal dispute between the remaining members and Cornell’s widow, Vicky Cornell.

The 30 Best Grunge Albums of All Time