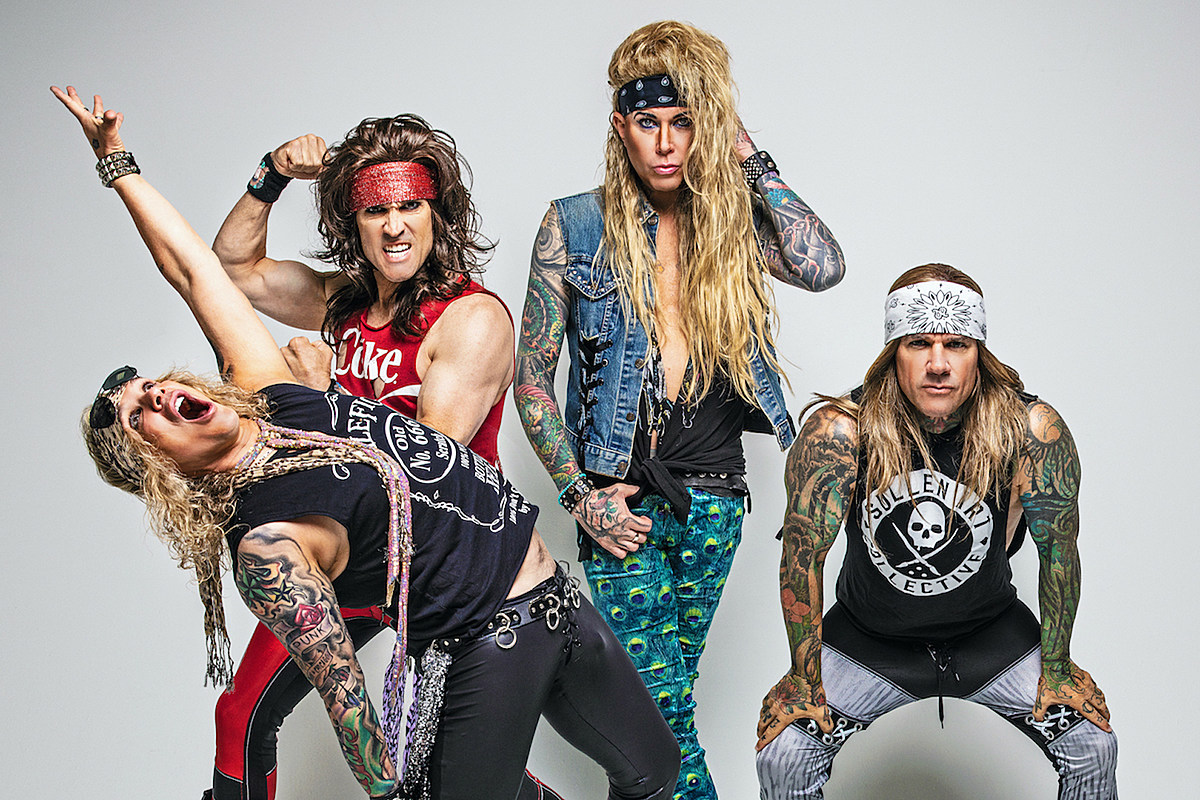 What?! You didn’t think Steel Panther were packing it in for the holidays, did you? The over-the-top rockers are ready to “double your pleasure” this holiday season, announcing their “Gobblefest” and “Formal as Fuck” livestream events.

The group will venture to the longtime Sunset Strip hot spot The Viper Room on Dec. 5 for Gobblefest, hilariously subtitled “Gobbling Isn’t Just for the Holidays, livestream. Longtime Ratt drummer Bobby Blotzer will step in to help out the group during the concert, while other surprise guests are also expected to join in the festivities. Plus, the band will debut their new anthem “Fuck 2020,” which reimagines the Heavy Metal Rules favorite “Fuck Everybody.”

Then, on Dec. 31, be sure to ring in the new year with The Almost Live – Formal as Fuck New Year’s Eve Special. “We are saying up front that this is Almost Live,” states the press release. So toss out the “Auld Lang Syne” and serve up a truly righteous farewell to the year that was as Steel Panther rock “Fuck 2020.” The group will be joined for this event by Slipknot‘s Corey Taylor and Fozzy frontman Chris Jericho.

You can actually catch both virtual concerts for the price of $20 (deal valid until Dec. 5). Both shows will start at 2PM PT and tickets as well as exclusive merch for the concerts can be purchased here.