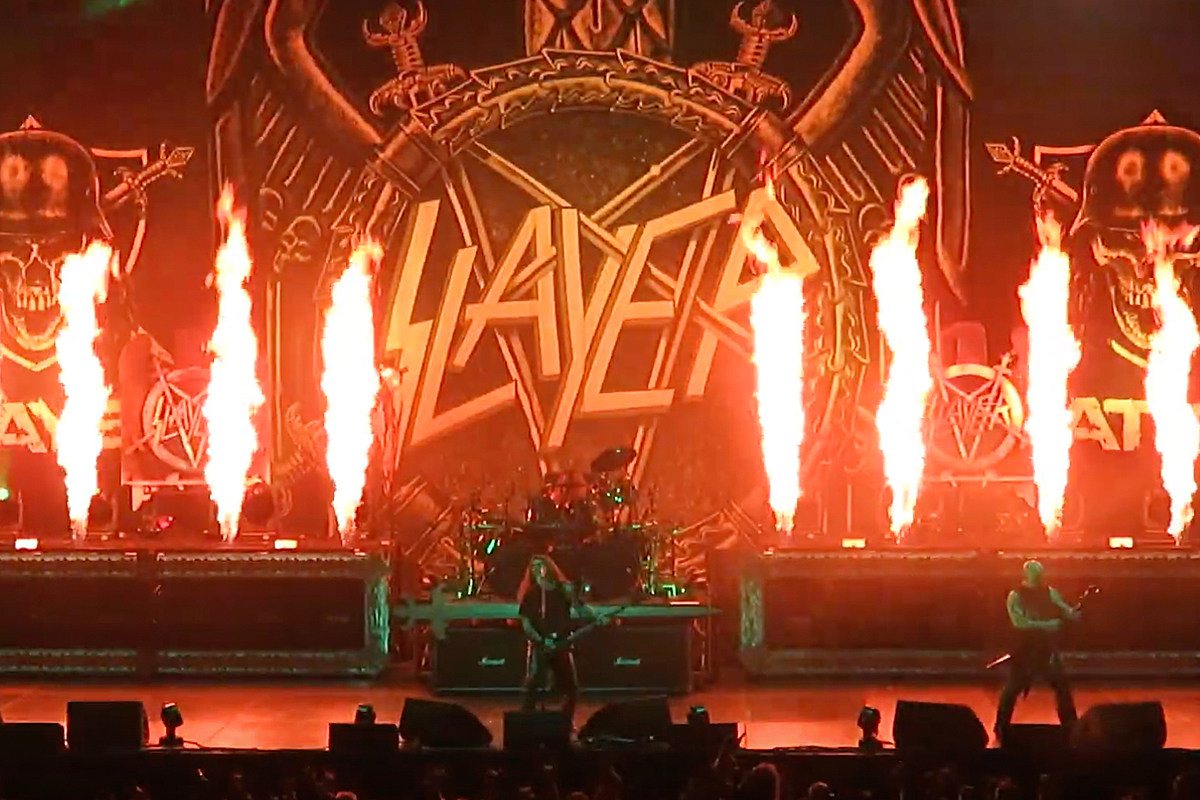 Are you ready for a fight?

Because that will be the inevitable outcome as we proceed to rank the 11 studio albums in Slayer’s incredible discography, which, despite the band’s occasional tinkering over the years, remains the living definition of thrash metal.

Of course, it was Slayer, along with fellow Big Four peers Metallica, Anthrax and Megadeth, who pretty much codified the style that took heavy metal by storm in the 1980s, spawning several worthy secondary bands and countless hopeless imitators, to say nothing of virtually every subsequent branch of extreme metal: death, black, grind, you name it.

And then, when thrash metal’s initial inexorable onslaught gave way to these ensuing musical innovations, beginning in the 1990s, it was the men of Slayer who remained steadfastly loyal to the cause, refusing to pervert their sound so as to fit in with the times (we won’t name names – hint, hint) and, thus, earning the virtually unassailable respect their recorded legacy still commands today.