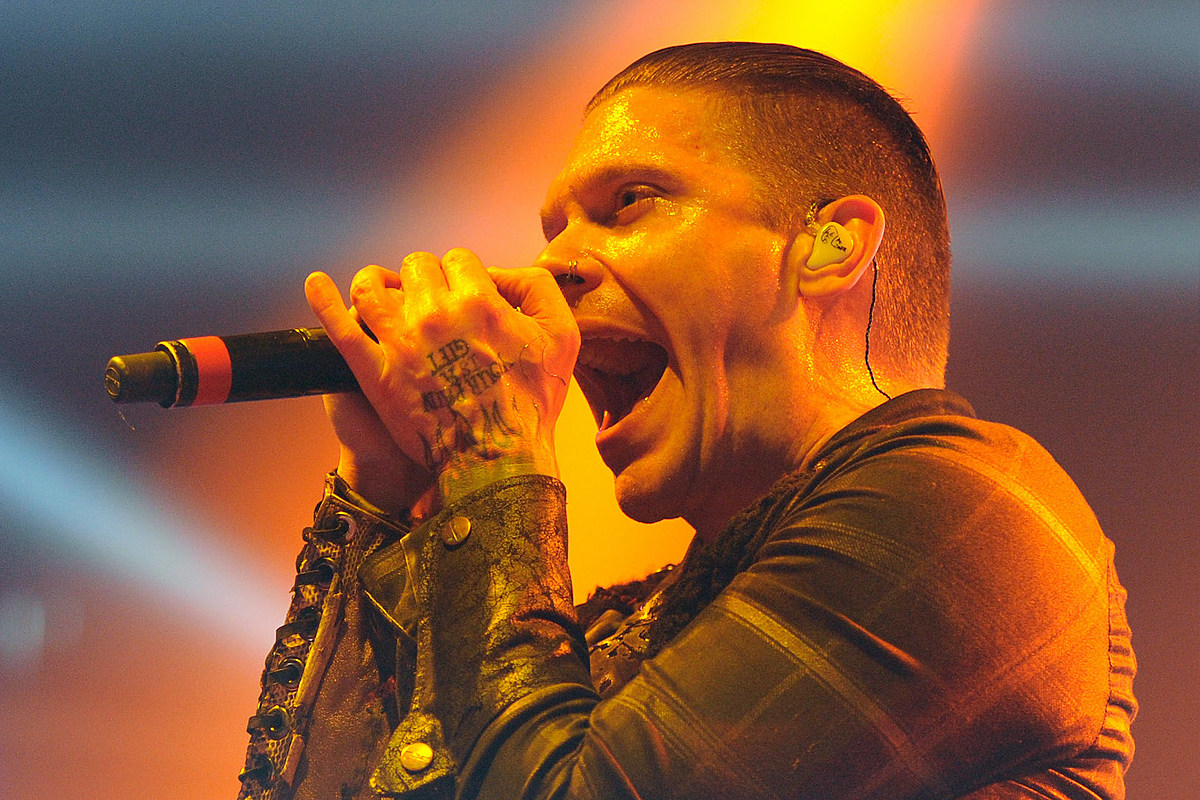 At the beginning of the pandemic, Shinedown were one of the first acts to take action, setting up a fundraiser where fans could purchase a T-shirt and get the previously unreleased song “Atlas Falls” as a way to help out the humanitarian organization Direct Relief. Now the uplifting “Atlas Falls” is widely available, hitting streaming services today (May 22).

Frontman Brent Smith previously discussed the song’s origins, explaining, “Years ago during the writing and recording of the Amaryllis album there was a song that meant a great deal to me and the band titled ‘Atlas Falls.’ Although the song did not make the album, I always felt that one day the world would hear it…It has never been more clear to me than right now that the time has come for ‘Atlas Falls’ to arrive.”

Thanks to Shinedown’s fundraiser which launched in March, more than $300,000 has been raised for Direct Relief, which has been turned around to provide masks, gowns, gloves and more for those healthcare workers on the frontline helping to treat Covid-19 patients. Shinedown also kicked in a $20,000 donation to start off the fundraising efforts. All proceeds from sales of the T-shirt/song bundle have been going to the Direct Relief organization.

Have a listen to the song in full below and if you’d like to donate to Direct Relief directly, you may do so here.

Wash Your Hands to These Rock + Metal Songs