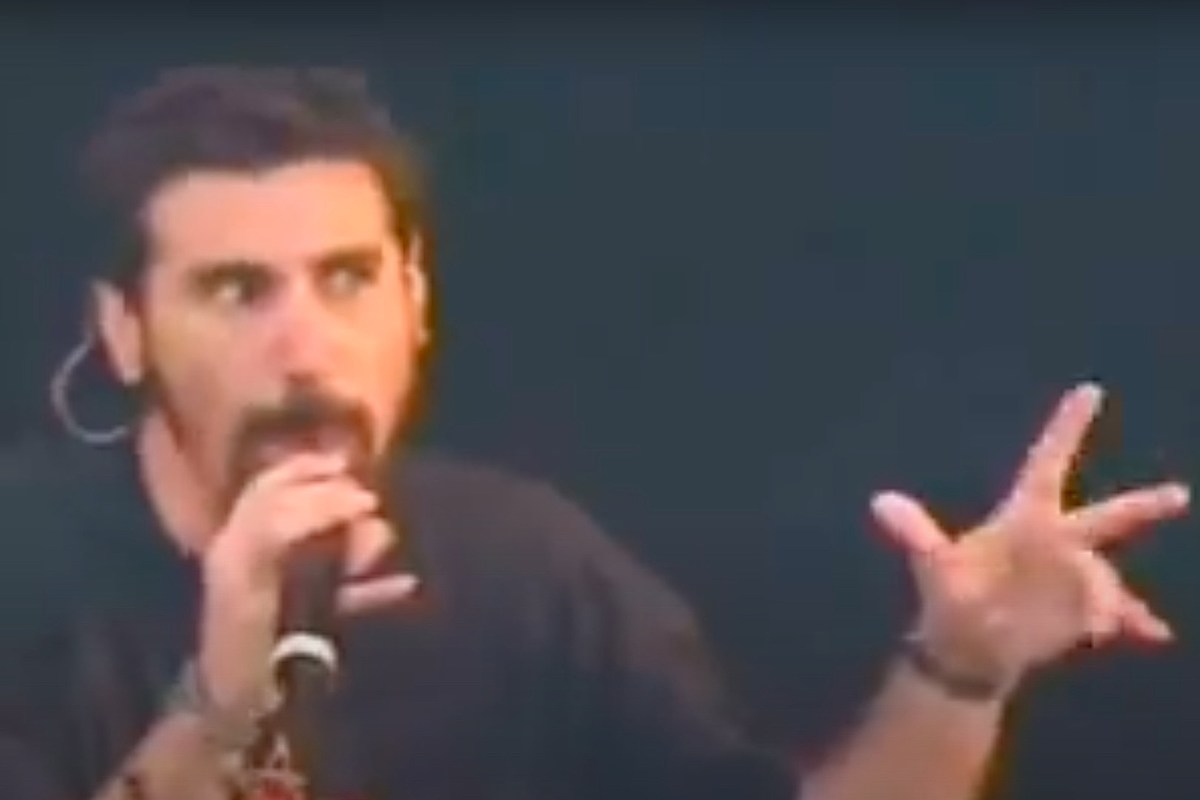 Do you ever think back to the first time you heard one of your favorite songs, and reflect on how new and mysterious it sounded at the time? A video from System of a Down‘s performance at Reading and Leeds Festival in 2001 — just before the release of Toxicity — shows how “Chop Suey!” blew the crowd away.

The festival took place from Aug. 24 through the 26, which was a little over a week prior to Toxicity’s Sept. 4 release. System were pretty low on the bill for the event, placed below fellow rock and metal performers like Marilyn Manson, Papa Roach, Green Day, Queens of the Stone Age and the Cult.

By the time SOAD took the stage and played “Chop Suey!,” they had only debuted it live for the first time the month before. Setlist.fm notes that the first time it was played was on July 29, 2001 at the Fuji Rock Festival in Japan.

Imagine hearing a song that explosive for the first time in a crowd that enormous? See for yourself below.

Toxicity was the highly-anticipated follow-up to System of a Down’s self-titled debut album. It was an immediate success — it debuted at No. 1 on the Billboard 200 upon its release, and was certified triple-platinum by November of the following year.

System of a Down – “Chop Suey!” Live at Reading and Leeds Festival 2001

The 100 Best Hard Rock + Metal Albums of the 21st Century