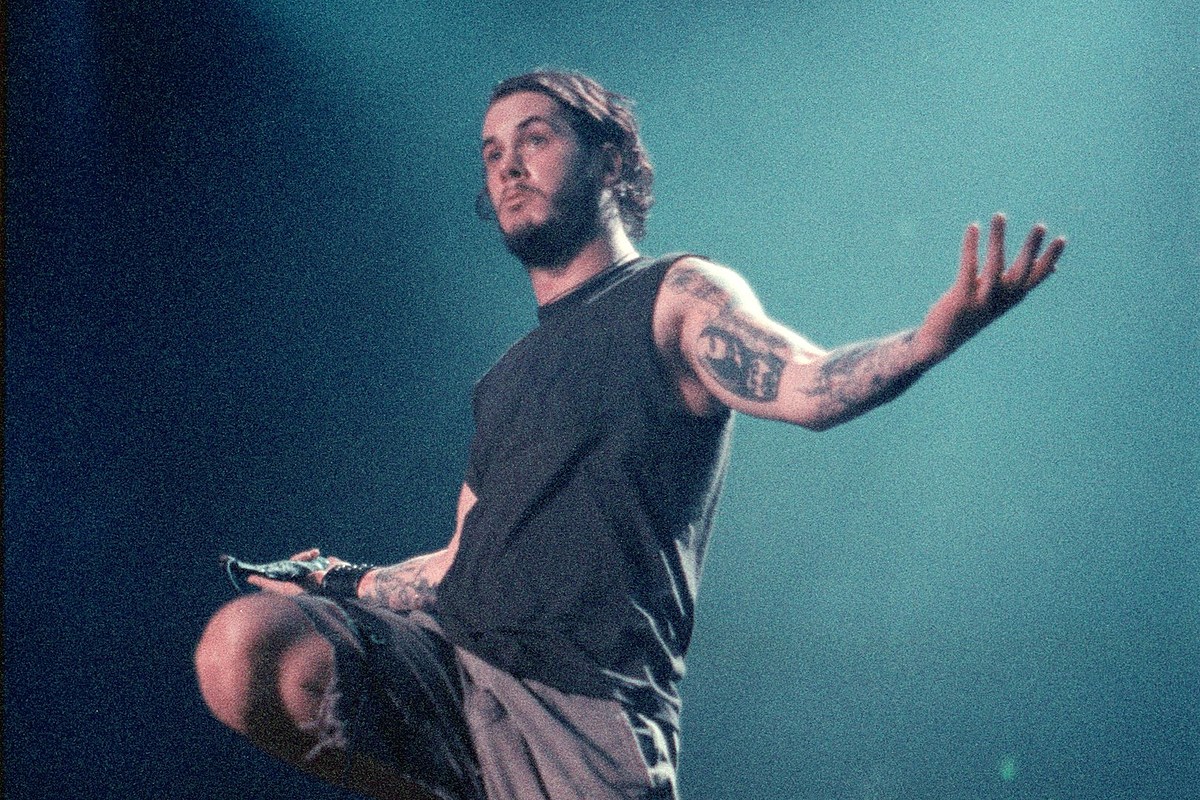 You may know him as the deep voice behind Pantera, Down, Superjoint Ritual, or as the leader of the Illegals. Philip Anselmo has quite the resume as a controversial heavy metal frontman.

Anselmo was born on June 30, 1968 in New Orleans. After dropping out of high school in the 12th grade, he went on to join a few bands for the next couple of years.

Pantera were already a few albums in back in 1987 when their original frontman left, and a 19-year-old Anselmo was given the job. They released Power Metal the following year, but it wasn’t until 1990 when they put out Cowboys From Hell that Pantera would really be on their way to claiming a stake as one of the most important bands in metal history.

After several albums, Pantera disbanded in 2003. Anselmo dedicated more of his focus to Superjoint Ritual during this time, and then shifted his priorities to his supergroup Down a few years later.

The vocalist had his share of struggles over the course of his life, between losing his former bandmates, battling substance abuse and acting contentiously in public. But the impact he’s had on the metal genre as the leader of Pantera is unarguable. His latest project is Philip H. Anselmo and the Illegals, and they generally perform Pantera covers live.

Scroll through the gallery below to see Anselmo throughout the years.