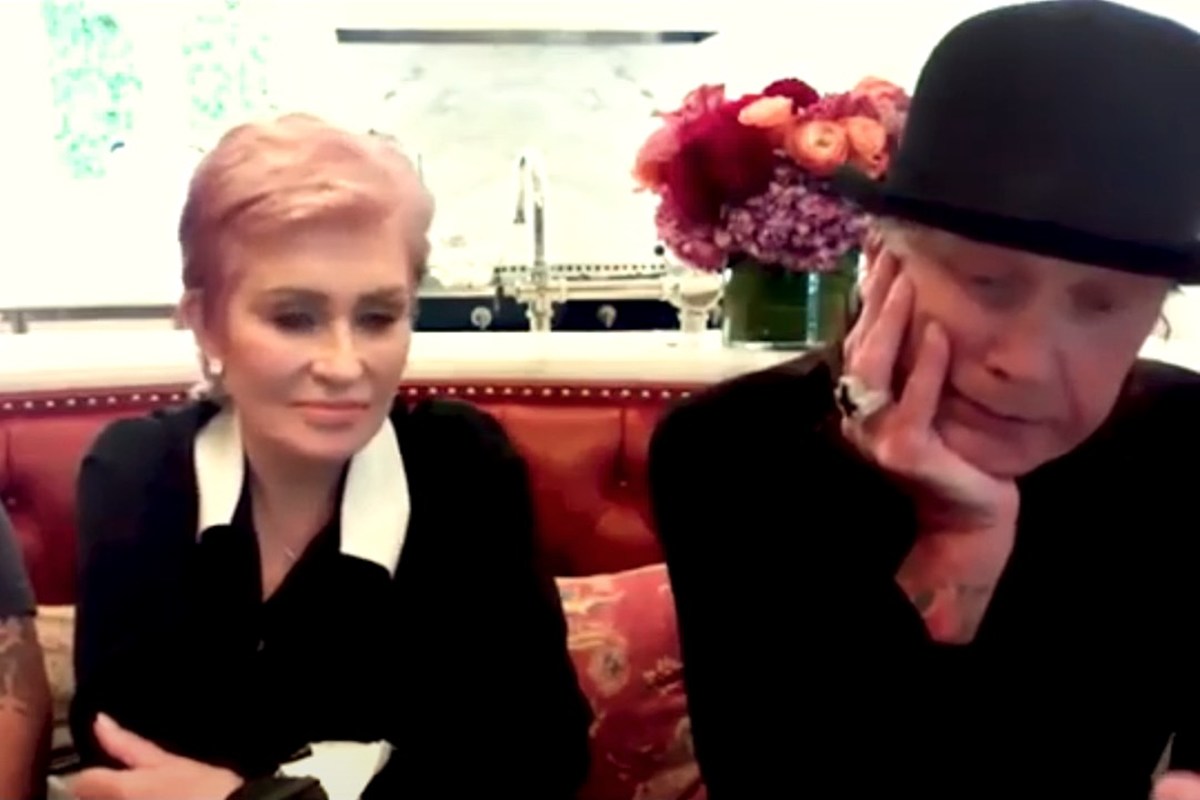 Ozzy Osbourne has given fans a new health update, revealing he was in so much pain that he was convinced he’d die. Osbourne also describes believing his family was hiding the worst information about his health from him, believing there was no hope for recovery.

Since late 2018, Ozzy had been plagued by multiple staph infections, pneumonia, the flu, a burst blood vessel in his eye, a grisly fall that dislodged metal rods in his body from a previous accident and the onset of Parkinson’s Disease.

“I was convinced I was dying,” the Prince of Darkness adds. “I was in that much discomfort and pain and misery, I thought they were all hiding it from me. I remember saying to Sharon, ‘You’ve got to level with me. Is it worse than you’re making it out [to be]?’ She says, ‘No.’ I’ve dropped all the medication for pain now.”

Ozzy also spoke about how performing again is keeping him in a positive mental space. “I can not wait [to get on stage], but I was talking to Tony Iommi the other day and he was saying, ‘But with the way it’s going with this coronavirus, indoor shows will be a thing of the past.’”

The Osbournes Want to Believe is scheduled to debut Aug. 2 at 10PM ET on the Travel Channel. According to Variety, the premise of the series has son Jack Osbourne trying to convince his parents on the veracity of shocking videos of alleged paranormal activity. In the series premiere episode, Jack shows Sharon and Ozzy video footage of poltergeists, haunted dolls, UFOs and unidentifiable beasts.