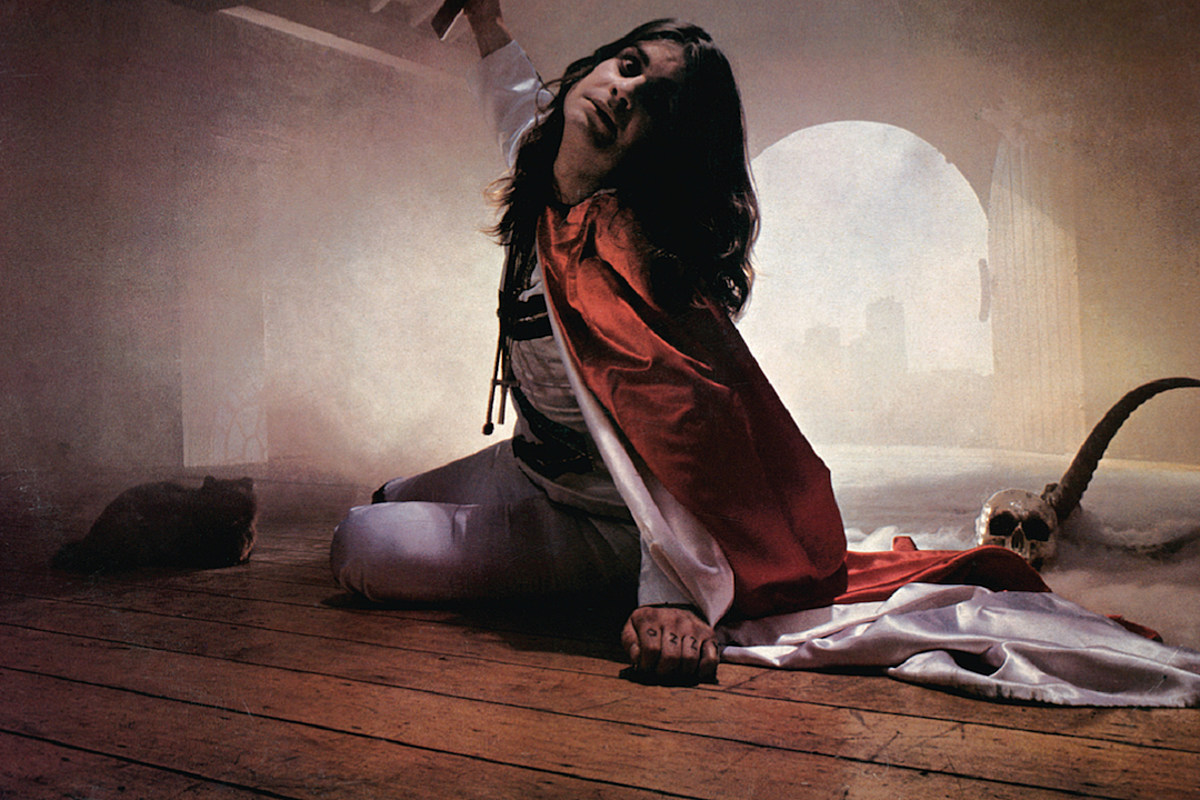 Ozzy Osbourne has just announced a 40th anniversary expanded edition of his landmark debut solo album, Blizzard of Ozz. Also on the way are two live DVDs, all of which will arrive Sept. 18, just two days shy of the record’s actual anniversary.

On top of one of metal’s all-time greatest albums comes a set of new bonus tracks, most of which were culled from the 2012 Record Store Day Ozzy Live release, which was never made available in a digital format. Six of the seven new bonus tracks are taken from that live effort, which was recorded on the Blizzard of Ozz tour. The other is a live jam from the Mr. Crowley EP, also previously unavailable digitally.

Coinciding with the expanded album release are the Live & Loud and Live at Budokan DVDs.

Live & Loud was originally released in 1993 and features an assortment of Ozzy hits recorded in 1991 and 1992 on the Prince of Darkness’ intended retirement trek, dubbed ‘No More Tours.’ As for Live at Budokan, that was recorded at one gig in 2002 at the iconic Tokyo, Japan venue.

See the complete track listing for each release below.