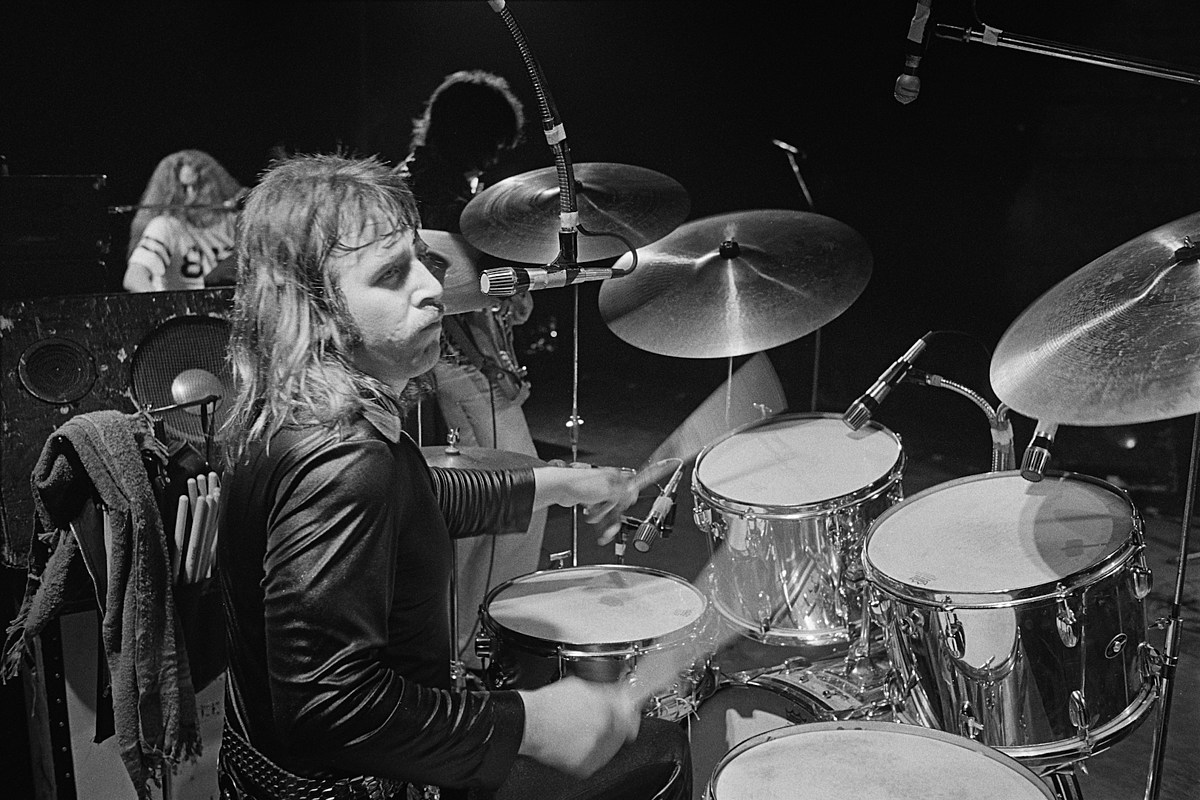 Lee Kerslake, an English drummer who had performed with both Uriah Heep and Ozzy Osbourne, died on Saturday (Sept. 19) at the age of 73. Ultimate Classic Rock and TMZ each reported news of the death.

Last year, Kerslake revealed that he had been given months to live after battling cancer for several years. He stopped playing with Uriah Heep in 2018, four years after receiving a diagnosis of prostate cancer, according to TMZ. Over the weekend, Heep confirmed Kerslake’s death on social media.

Kerslake was borne in Dorset, England, in 1947. Playing drums from a young age, he performed with several groups such as With the Gods, Head Machine and Toe Fat before joining up with Uriah Heep in 1971. With Heep, he recorded on the bulk of the group’s studio efforts from 1972’s Demons and Wizards to 1998’s Sonic Origami. An early-’80s stint as Ozzy’s drummer only brought Kerslake further recognition in the rock world.

“Lee was one of the kindest men on earth, as well as being a brother he was an incredible drummer, singer and song writer!” Uriah Heep guitarist Mick Box shared on Saturday. “He had a passion for life bar none and was much loved by the fans, as well as anyone who crossed his path!”

In January 2019, reports emerged that Osbourne had given the terminally-ill musician a pair of platinum plaques for Blizzard of Ozz and Diary of a Madman, classic Ozzy albums to which Kerslake had contributed.

“I really wrote a nice letter to them and I hope they will come to terms with it and say yes,” Kerslake said of his initial request, which was ultimately granted by Osbourne. “A platinum certification on my wall for these albums would be fantastic and it would say I helped create those albums.”