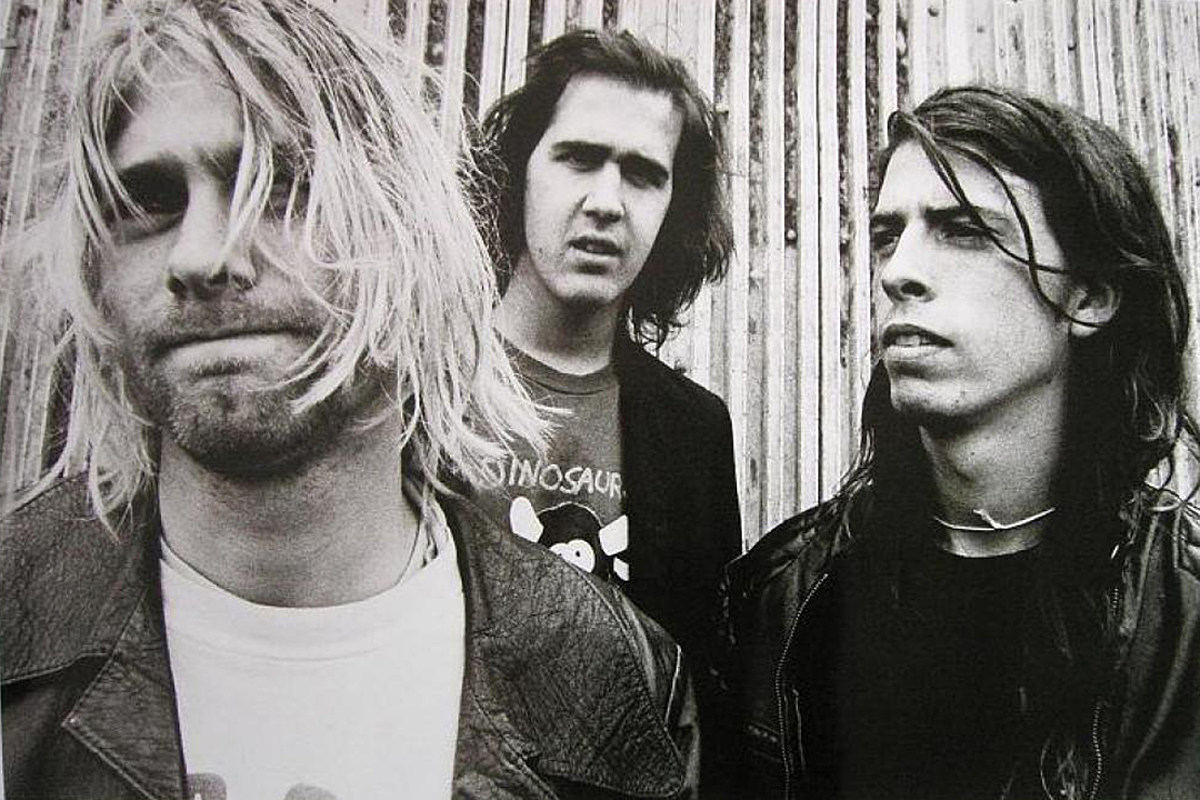 A pair of 500-piece puzzles will commemorate Nirvana‘s Nevermind and In Utero albums later this year, as the front covers of the two grunge classics are emblazoned across the latest tabletop creations in Zee Productions’ “Rock Saws” line. They each arrive Sept. 4, and they’re available for pre-order now.

Take a look at the two Nirvana puzzles down toward the bottom of this post.

That’s just the start of Zee Productions’ toy tribute to Nirvana, however. A couple of more jigsaw puzzles sporting the act’s sleeves will follow the release of the 500-piece Nevermind and In Utero sets.

On Sept. 4, a 1000-piece version of the Nevermind puzzle will emerge. On Oct. 10, 500-piece jigsaw puzzles for Nirvana’s Incesticide, MTV Unplugged in New York and From the Muddy Banks of the Wishkah arrive.

Check out the upcoming Nirvana jigsaw puzzles and the other “Rock Saws” puzzles here.