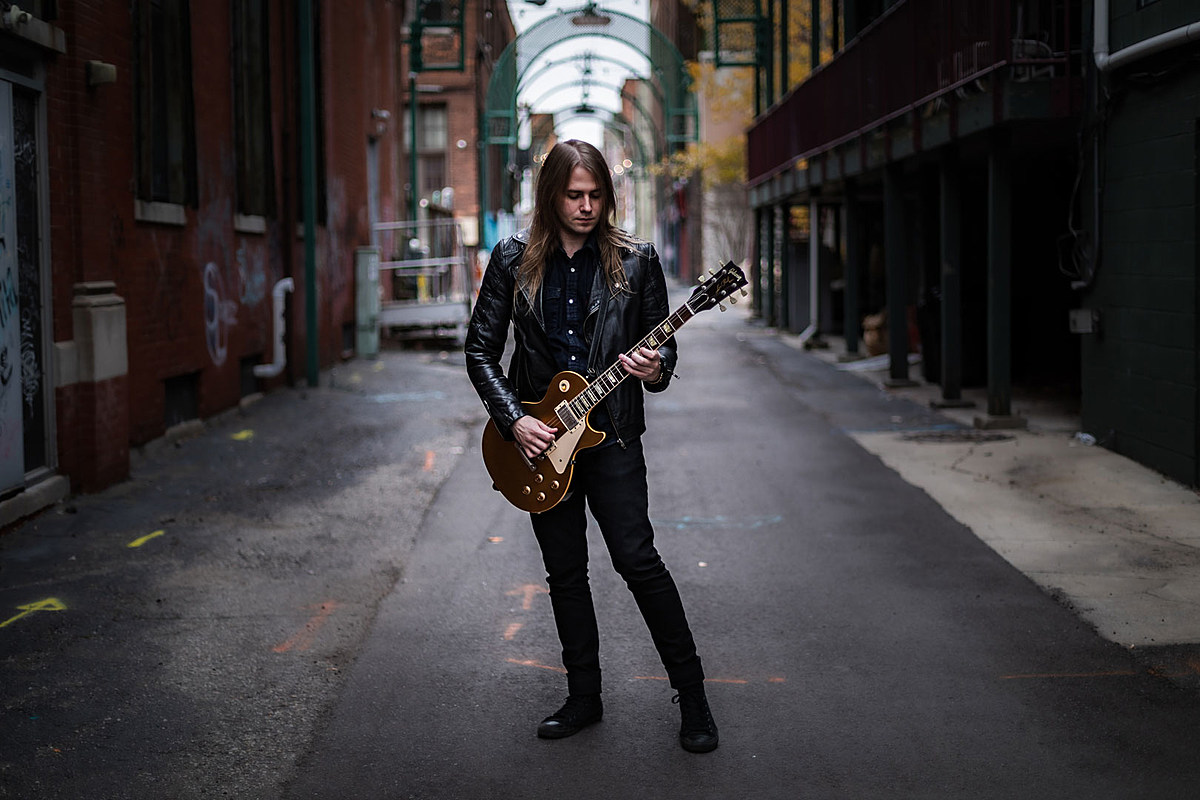 The Detroit-representing Boller commands your attention as he lets his dextrous and nimble fingers do the talking (or singing in this case). Boller filmed the new video at Detroit’s historic Redford Theatre, exploring every nook and cranny of the venue musically which lays idle due to current COVID-19 restrictions.

As many music venues are currently without audiences or performers, Boller decided it would be a great idea to film at the theatre to shine a light and remind us all of great music being played live in a historic venue. Watch the video below.

Sammy Boller, “Path of the Heart”