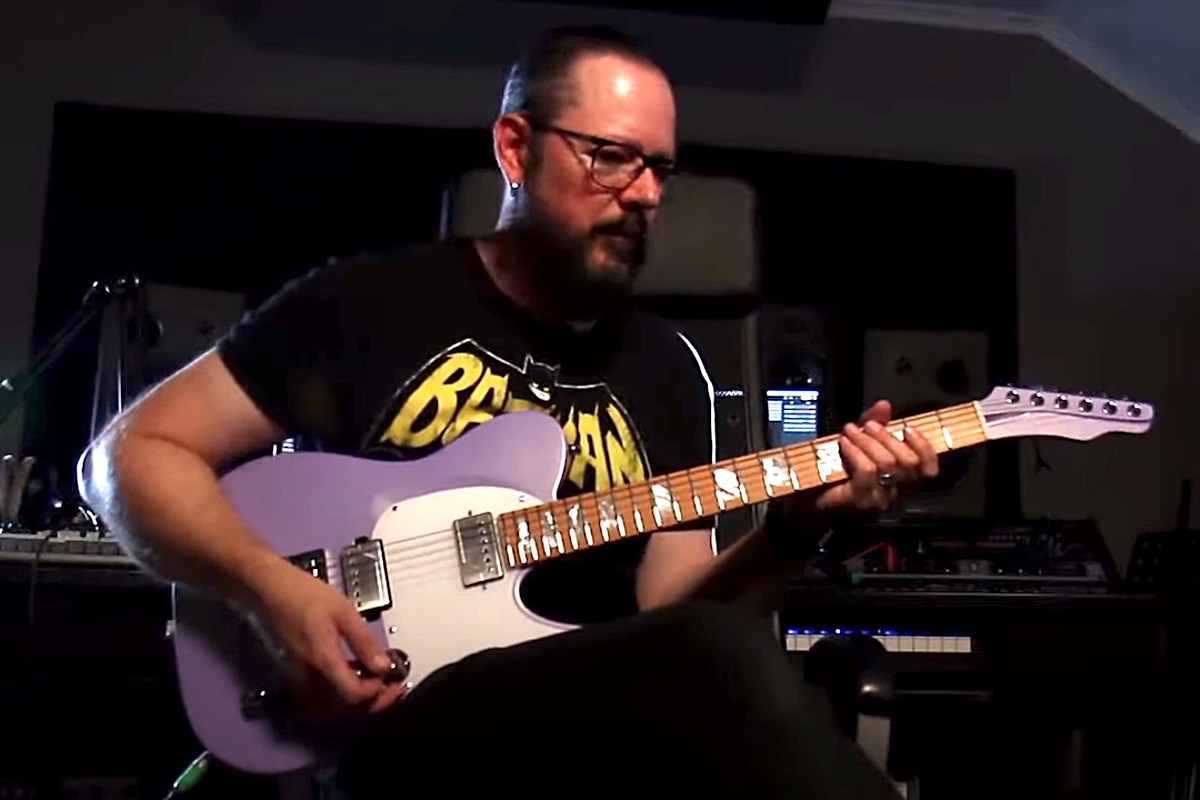 In this episode of Gear Factor, Ihsahn takes us through his life as a musician, from learning Iron Maiden, to the groundbreaking black metal band Emperor and into his prolific solo career.

When it came to his beginnings as a metal musician, it was Twisted Sister’s “I Wanna Rock” that really got Ihsahn excited. “Not much to it,” Ihsahn says about the track’s basic chord structure, “but the title and the chorus was enough.”

As for his favorite riffs from Emperor, one of Ihsahn’s personal favorites “Thus Spake the Nightspirit” from the pivotal black metal album Anthems to the Welkin at Dusk. “It’s really tricky to sing and play this simultaneously,” the musician shares before showcasing the dynamic verse riffs.

“Coming from that ‘80s Iron Maiden background, instantly, I wanted to find a melody to go over those chords,” Ihsahn says of creating “I Am the Black Wizards.” “Of course, it’s not a very diatonic thing. It’s really just an E and an F. So I came up with this melody that’s played both fast and slow in the song.”

As for Ihsahn’s solo career, he plays the fresh cut “Stridig” from his newest EP, Telemark. “It’s a very simple riff, but I think the dissonance and the way it’s arranged, to be both the hook and the verse, is kind of nice. The main guitar is playing the same thing all the way through.”

Watch Ihsahn play his favorite riffs in the Gear Factor episode below and click here to grab a copy of his Telemark EP.