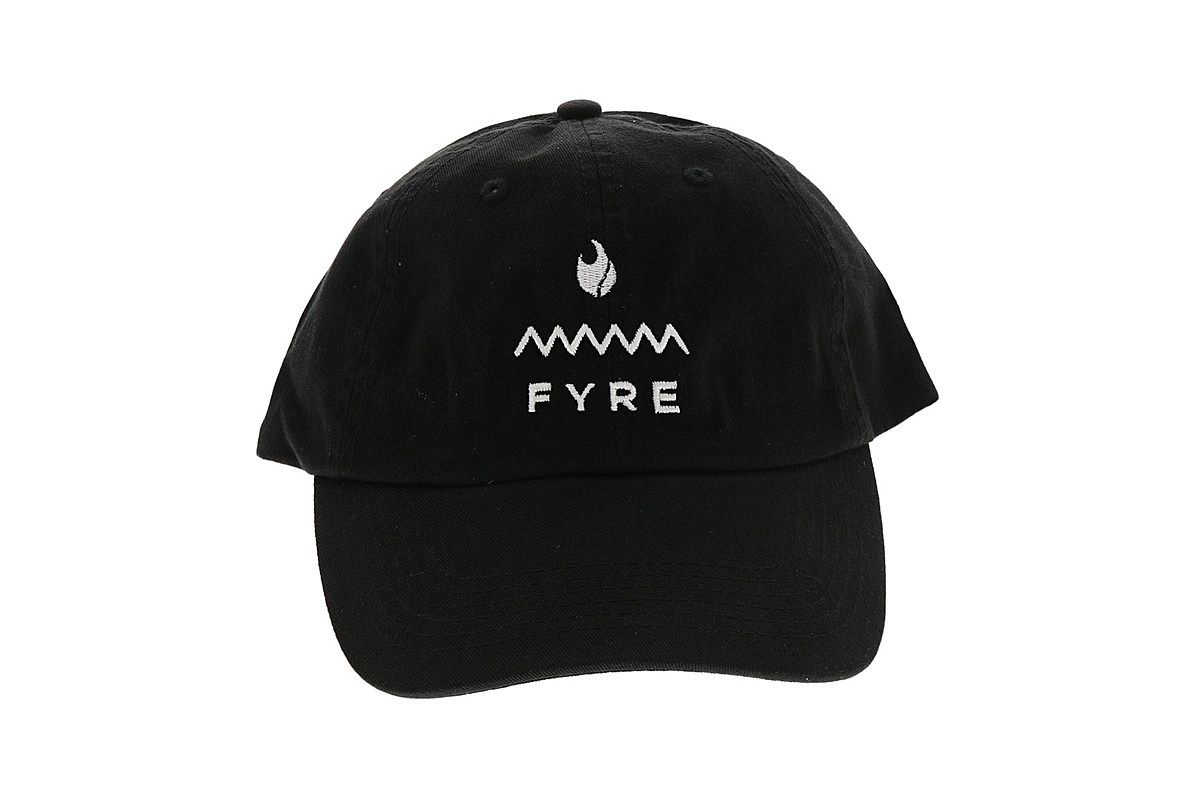 The 2017 Fyre Festival is going down as one of the biggest music festival fails in music history, but you can now own some merchandise from the event. The U.S. marshal service has launched an online auction to sell off some of the merchandise, with the funds going to the victims of jailed Fyre Festival founder Billy McFarland.

The Fyre Festival was initially set to take place over two weekends on the island of Exuma in the Bahamas. It was touted on social media by several known models and celebs and offered an eclectic music lineup. But as the date for the festival neared, a number of acts started to pull out of the event over logistics and those arriving at the island found that the luxury weekend included leaky tents and pre-packaged food rather than the accommodations promised while no acts actually performed. There were also travel woes even getting to and leaving the island, making for a significant festival fail. The disastrous event was so significant a documentary was even made about its failings.

McFarland ended up acknowledging that he had defrauded investors of $26 million, while it was later uncovered that another $100,000 was collected in a fraudulent ticket scheme. He’s currently serving a six-year prison sentence in Ohio. Meanwhile, as of last year, there were still lawsuits against Blink-182 over a performance fee and some of the celeb promoters like Kendall Jenner and Emily Ratajkowski attempting to recover funds paid over the event.

As for the current Fyre Festival merchandise auction, U.S. Marshal Ralph Sozio stated, “This Fyre Festival-branded clothing and other items that were seized from Billy McFarland were originally intended to be sold at the Fyre Festival itself but were kept by McFarland, with the intent to sell the items and use the funds to commit further criminal acts while he was on pre-trial release.”

There are 126 lots of items currently up for auction via the U.S. marshal auction site with items ranging from branded hats, hoodies, T-shirts and sweatpants to wristbands and tokens. At press time, a crew neck t-shirt with a hand-sewn logo and a black Fyre Festival baseball hat had received the highest bids, each going for $300.

Gaston & Sheehan are handling the auction of the items, which comes to an end on Aug. 13. Investigate what’s available here.