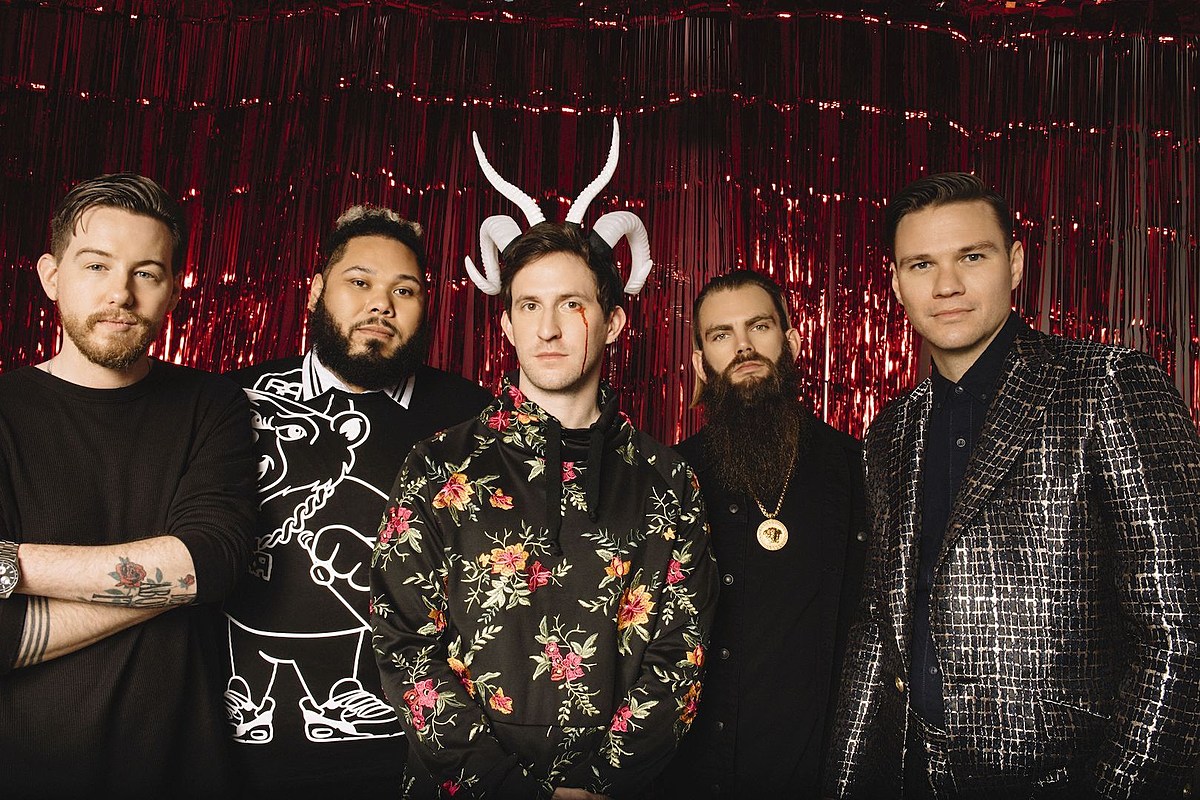 Dance Gavin Dance are hoping the third time really is the charm when it comes to their North American tour with Animals As Leaders, Issues and Veil of Maya. The tour has already been postponed twice and now a new batch of 2021 dates have just been announced.

One change has been made from the originally-scheduled run, which was set to run from mid-March through late April this year. Royal Coda were first set to open each show and now they will no longer appear on the tour, with Wolf & Bear joining the bill in their place.

The 2021 dates will be held during the same March and April timeframe, making 33 stops in all with the final date, April 24, being the Swanfest event in California.

“It may come as no surprise, but we unfortunately need to postpone The Afterburner Tour and Swanfest until spring 2021,” said Dance Gavin Dance. “Current tickets will be valid for the newly announced dates. If you have further questions about your tickets please contact the original point of purchase. We are looking forward to seeing you next year! In the meantime, stay safe, and keep your eyes open for any DGD related activity.”

As mentioned above, the tour is in support of Dance Gavin Dance’s latest record, Afterburner, which was released in April through streaming services only as the coronavirus pandemic delayed physical shipments. Remarkably, the album debuted at No. 14 on the Billboard 200, despite having no physical purchases to count toward the tally.