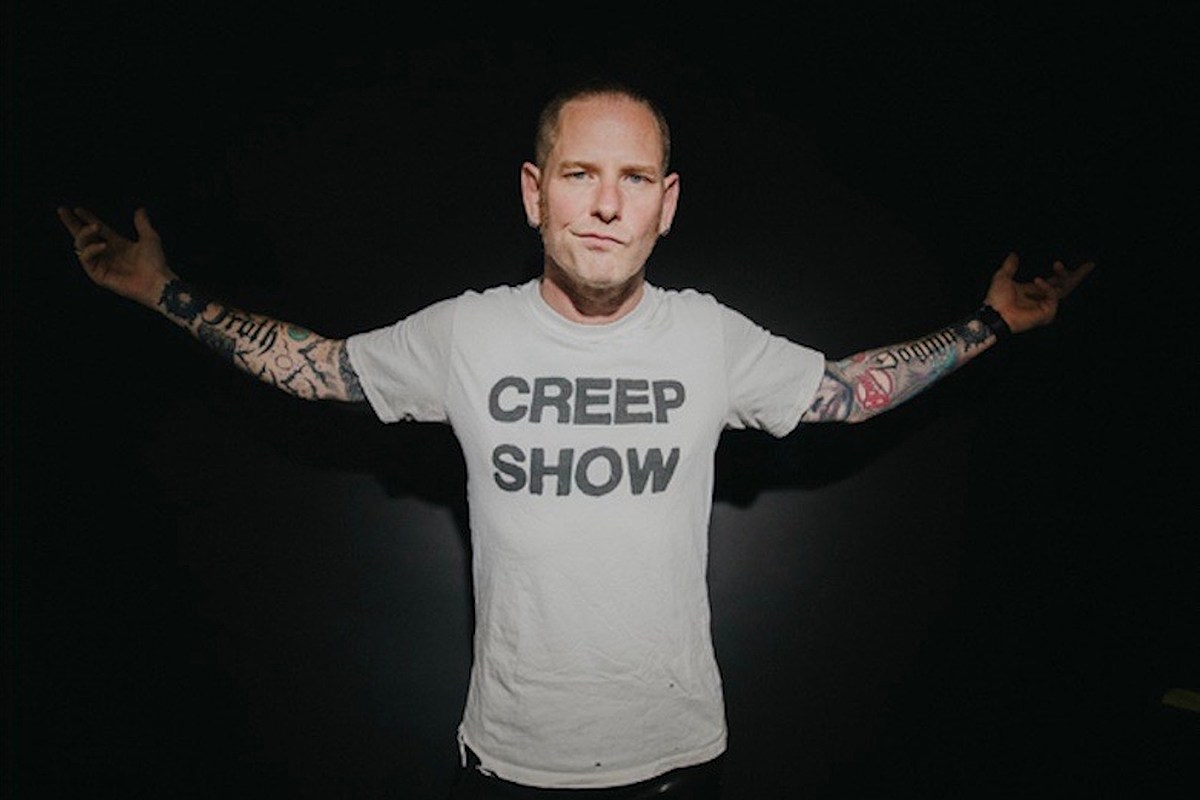 Corey Taylor stepped away from social media last year, now choosing to use an intermediary if he wants to post something, and during a chat with Philadelphia’s 93.3 WMMR, the Slipknot vocalist spoke about some of the negative behaviors he’s seen come from social media’s interaction.

“I think it’s one of the reasons why nobody talks to each other anymore — because they’re so used to just exploding with no chance for a rebuttal that we’ve forgotten how to have a conversation,” states Taylor.

“I’m gonna call it right now,” he adds. “There will soon be classes in college that teach people how to have conversations again. You watch. I’m telling you. It’s that type of retrograde destruction of the way we communicate that is forcing people into these places where they feel like they have no room but what they believe and they’re constantly just doing this [presses fists against each other].”

During the chat, Taylor says that he hasn’t been tempted to rejoin social media over the past year, even with the pandemic. “If anything, it’s reinforced me staying off of it. Honestly, I don’t even have the passwords anymore. I have somebody who I use to run my sites. Every once in a while, I’ll tell them something to post on there. But the interaction is such garbage on there.”

With Slipknot currently on a break from touring due to the pandemic, Taylor has pushed forward his debut solo album. CMFT is due Oct. 2 via Roadrunner Records.