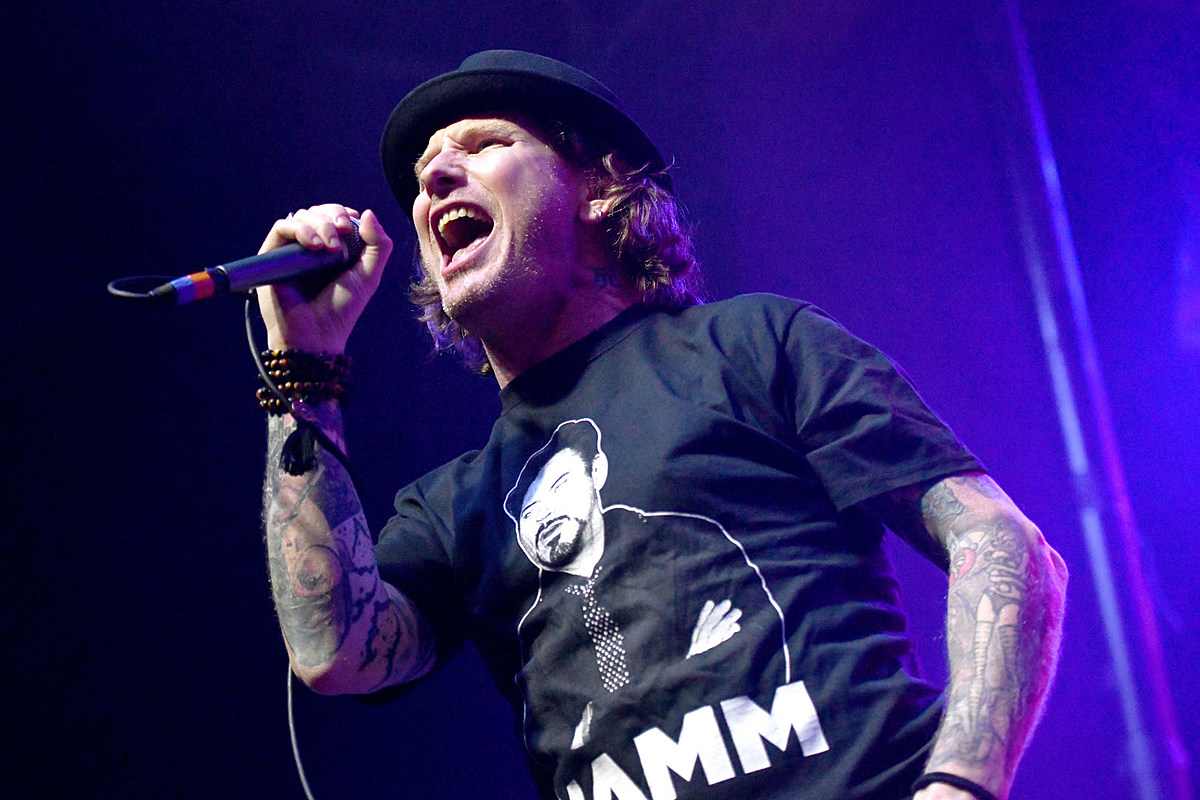 We may never actually know what Corey Taylor thinks, but we do know what he’s been doing throughout the quarantine. Aside from “vegan recipes and working out,” the Slipknot and Stone Sour frontman has confirmed that he finished recording his debut solo album.

Talking with Halestorm‘s Lzzy Hale on her “Raise Your Horns” show on the We Are Hear podcast, Taylor excitedly shared that he had about 25 songs recorded. Back in November, he shared that he had a similar number written, but now he’s that much closer to a release.

For the project, he worked with familiar faces — including Stone Sour’s Christian Martucci and guitarist Zach Throne from his live band Corey Taylor and Friends — on material he’s “been sitting on.” The recording took all of two and a half weeks, and here’s a bonus — Corey Taylor thinks the album is “dope.”

That’s all he was able to share for now, but it’s good enough for us. Slipknot just released We Are Not Your Kind in August of last year, and we can never get enough of CMFT. Tune into the video interview below.

We Are Hear “On The Air” is a multi-platform live streaming network designed to entertain, inspire, educate and support those in our music community impacted by COVID-19 through MusiCares. Tune in to Raise Your Horns with Lzzy Hale of Halestorm each Friday at 1pm PT at YouTube.com/WEAREHERE.