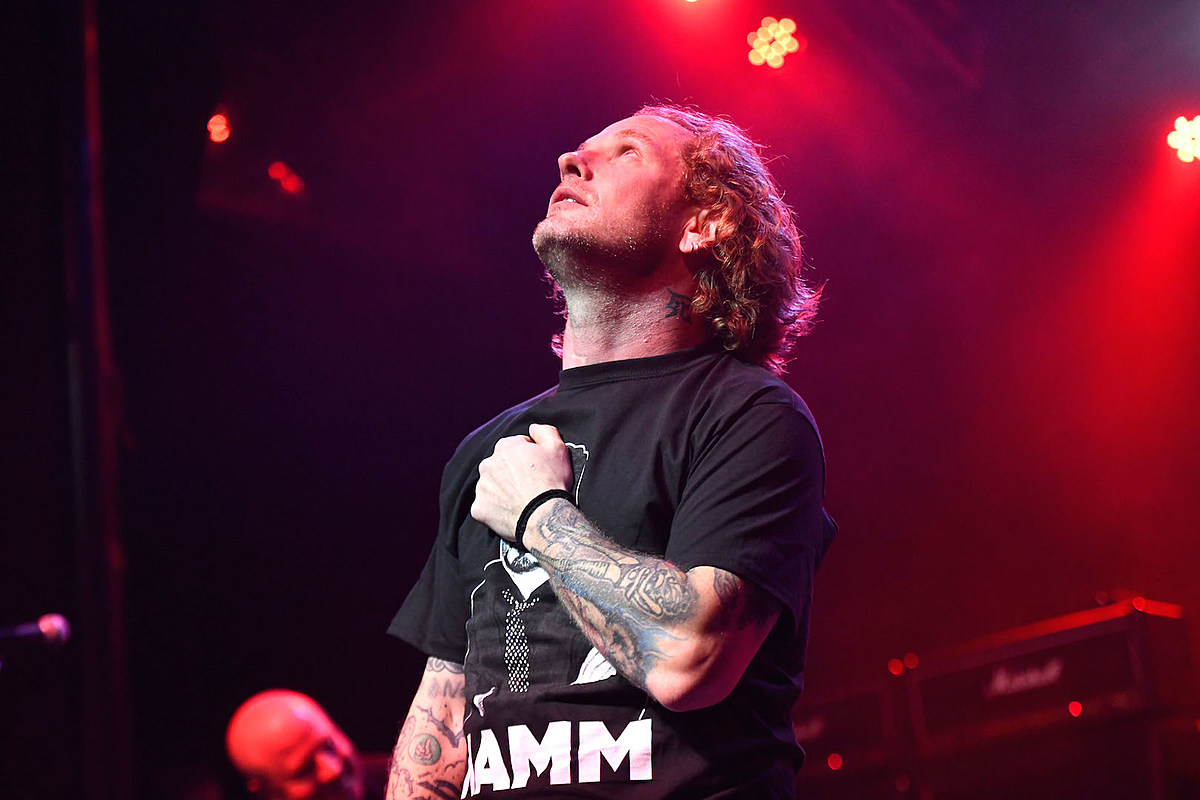 Corey Taylor is throwing a record release livestream extravaganza dubbed ‘Forum or Against ‘Em’ and it will all go down at The Forum in Los Angeles on Oct. 2 in celebration of his debut solo album, CMFT.

“I’ve been saying since the beginning I’d find a way to bring this music and this band to the people. And I’m honored that The Forum let us do just that. It’s CMFT in its entirety. It’s songs I’ve shared over the years. It’s a celebration, and I’m so stoked to party with all of you,” exclaimed Taylor.

The globally livestreamed event will find the famed singer performing songs from his CMFT album, as well as selections from the Slipknot and Stone Sour catalogs as well as some cover songs. Fans can expect a fully-produced arena show, plenty of pyrotechnics and a guest performance from the stunt/dance squad The Cherry Bombs, featuring Taylor’s wife Alicia.

The show is a collaborative effort between Taylor, the 5B artist management group and the independent festival promoter Danny Wimmer Presents (DWP).

“When Corey sent me a text saying FORUM OR AGAINST ‘EM I knew we had something truly special and unique,” said 5B CEO Cory Brennan. “The Forum is one of the most iconic venues in the world, and I can’t think of a better way to celebrate his debut solo album!”

“To do a rock show on this scale, with an icon like Corey Taylor – while putting some of the behind-the-scenes heroes of the concert industry back to work – is an exciting step into the future,” added DWP founder Danny Wimmer. “We believe that Pay-Per-View is here to stay and we couldn’t think of anyone better to help us launch our new digital platform than Corey Taylor. He’s a global star, and his music with Slipknot and Stone Sour, as well as our amazing relationship with 5B, has helped to fuel DWP’s growth over the past decade. We can’t wait to get this show started.”

Corey Taylor Livestream at The Forum in Los Angeles — Trailer