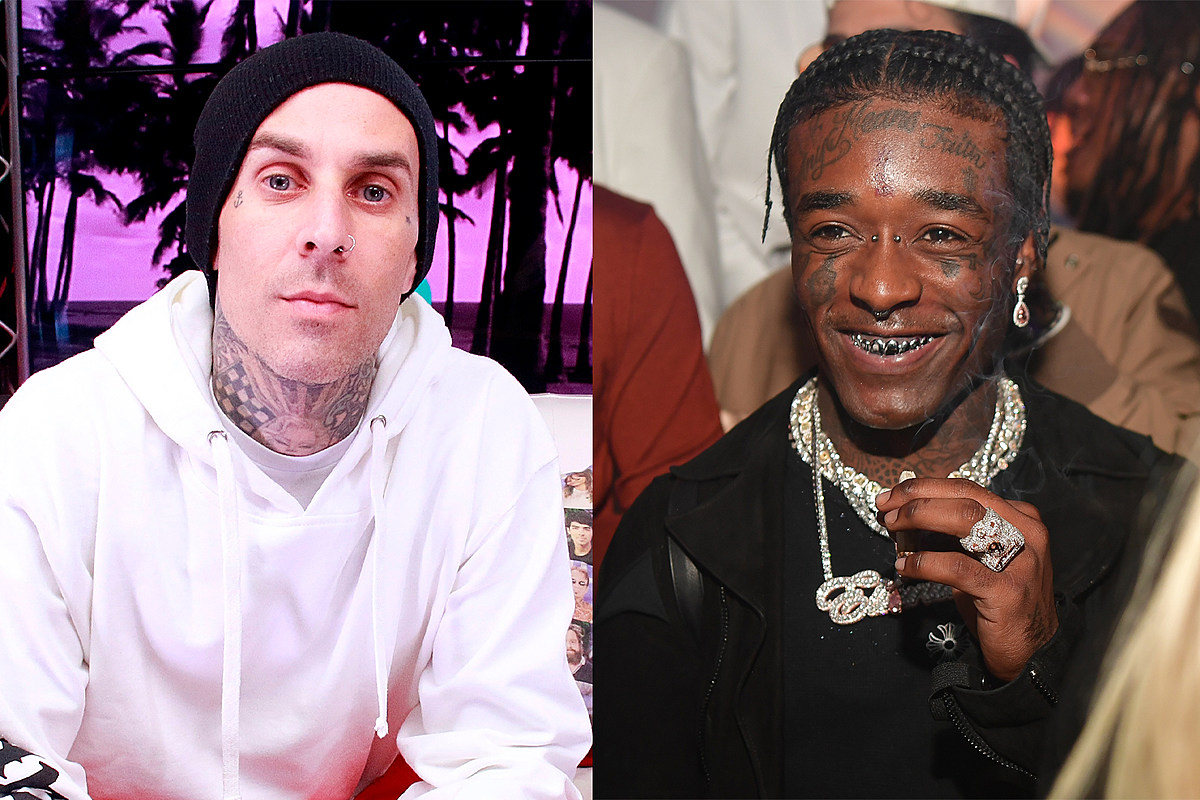 Blink-182’s upcoming album will be packed with features, according to drummer Travis Barker. In a new interview, Barker reveals the pop-punk giants are collaborating with hip-hop stars Lil Uzi Vert and Pharrell Williams, along with experimental pop artist Grimes.

Blink-182 have never been a feature-heavy band, though they’ve collaborated with artists such as Fall Out Boy’s Patrick Stump, Yelawolf and Lil Wayne in the past. The California band’s ninth album may sound experimental at first, but Travis Barker assured fans that it’ll still sound like Blink.

He continues, “I mean, it’s not like Blink’s making a rap song or anything. It’s like bringing Uzi over to our world. So it’s more of a punk kind of like reggae feeling song, I don’t think Blink will ever be anything but a pop-punk band. I mean, that’s who we are. And I feel like our fans have kind of journeyed with us when we’ve done songs like ‘Miss You’ or ballads like ‘Adam’s Song’. But, like, we’re never going to veer too far off from what we are – like, I’m like a punk kid at heart, you know what I mean? Whether it’s like pop-punk with Blink or whatever with [Machine Gun Kelly] or whatever with Trippie, that’s where my heart’s at. Like, I was raised on rap music and punk rock music. It’s kind of all I know…” [via NME]