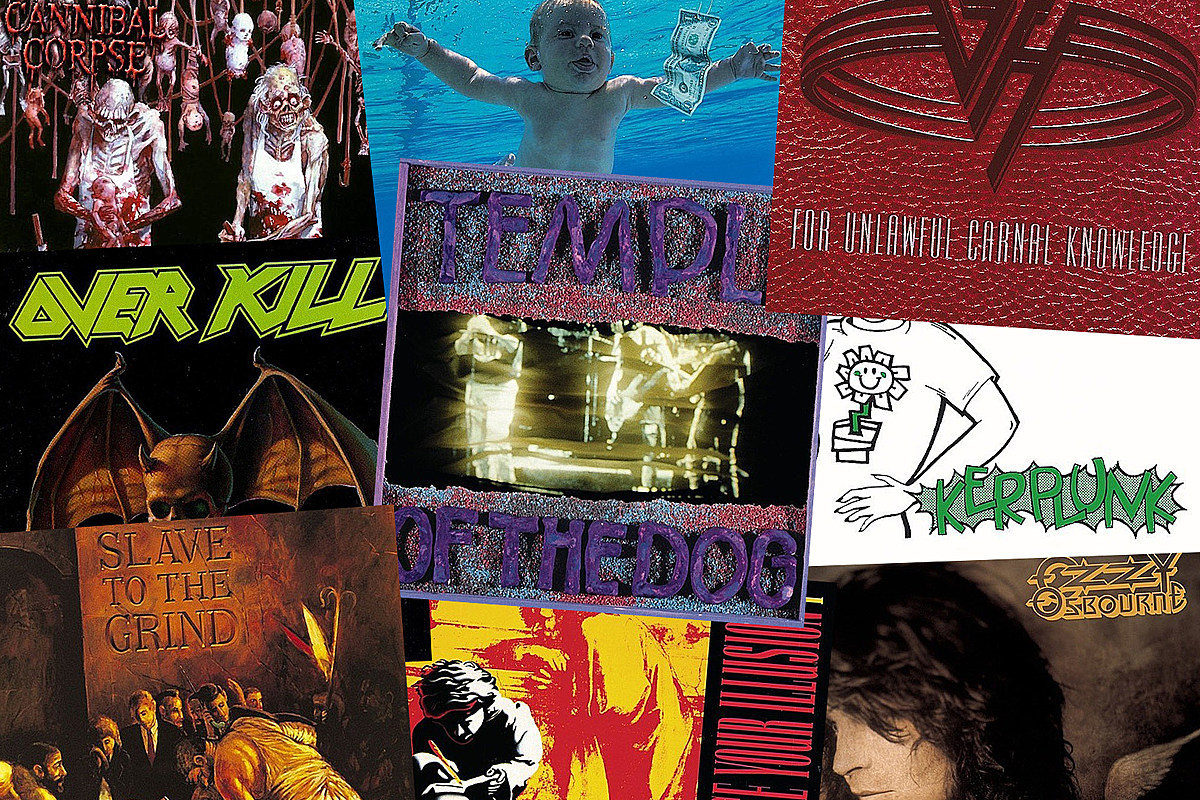 Does the fact that 1991 was 30 years ago make you feel old? Well, we’re here to make you feel even older by reminding you of 46 albums that are turning 30 this year.

For starters, 1991 was the year grunge really exploded up in the Pacific Northwest. Soundgarden released their breakthrough Badmotorfinger, Pearl Jam emerged with their iconic debut album Ten, Temple of the Dog paid tribute to Mother Love Bone‘s Andrew Wood on their sole self-titled record and, of course, Nirvana released the explosive Nevermind.

On the other side of the hard music spectrum, Metallica put out the career-changing Black Album, which was home to mega-hits “Enter Sandman” and “Nothing Else Matters.” Guns N’ Roses dropped the experimental double album Use Your Illusion I and II, which consisted of epic ballads and debuted in the top two spots of the Billboard 200.

Three decades may seem like a long time, but for some, 1991 feels like it was yesterday. Scroll through the gallery below to see 46 albums you didn’t even realize were turning 30 in 2021.