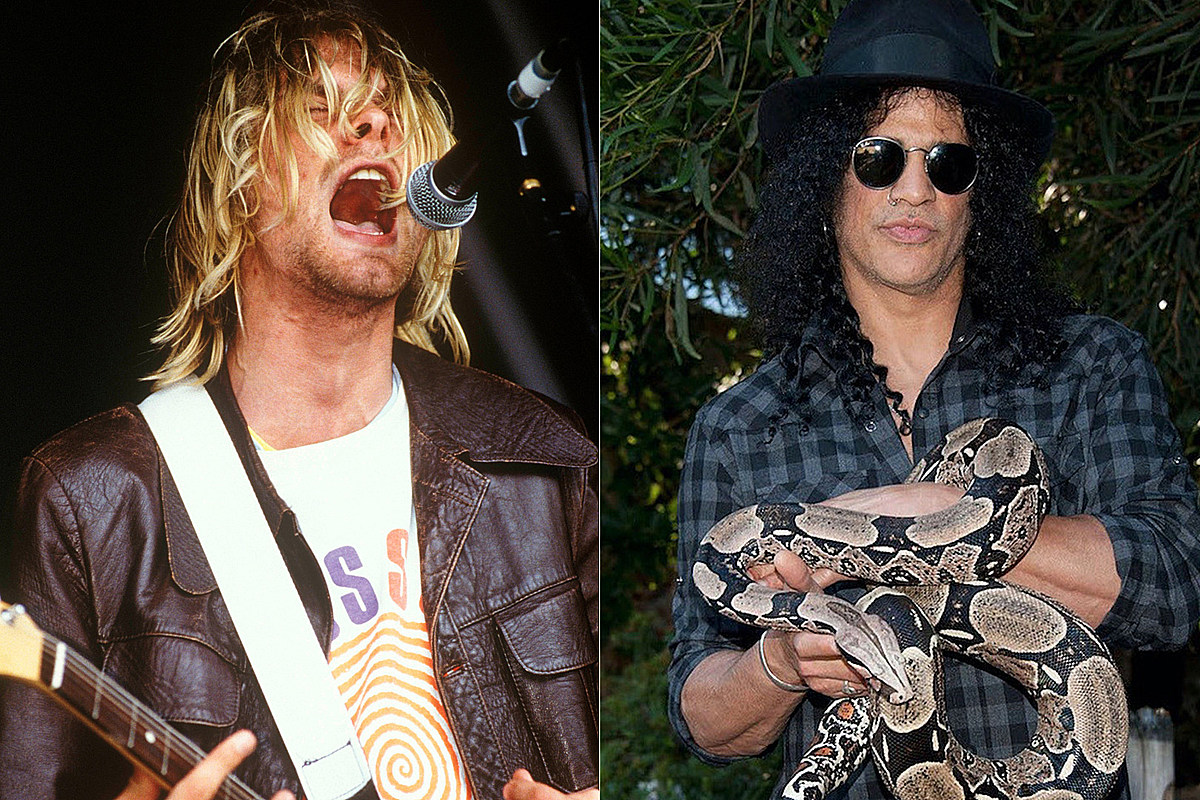 Hating your own songs is like hating your own children — surprisingly common. In this gallery, we’ll offer you the stories behind rock and metal’s all-time biggest tracks and the songwriters who regretted some of their most popular cuts.

“Smells Like Teen Spirit,” “Stairway to Heaven” and “Sweet Child O’ Mine” are all household song titles and intergenerational classics, immortalized through billions of plays over decades. They’ve inspired countless musicians to pick up a guitar, but all three tracks were hated by the musicians who recorded them.

The reasons behind an artist publicly decrying their most iconic works are complicated. Often, it’s because the song becomes so gigantic that their band starts attracting the wrong type of fan Other times, the track becomes so inescapable that playing it live every night starts to feel like an obligation instead of a joy. Growing up is another huge factor, being unable to relate to the lyrics they penned or the riffs they wrote.

Take a look below at these 15 Artists Who Hated Their Own Hit Songs and find out why these tracks fell out of favor with their creators.

15 Artists Who Hated Their Own Hit Songs