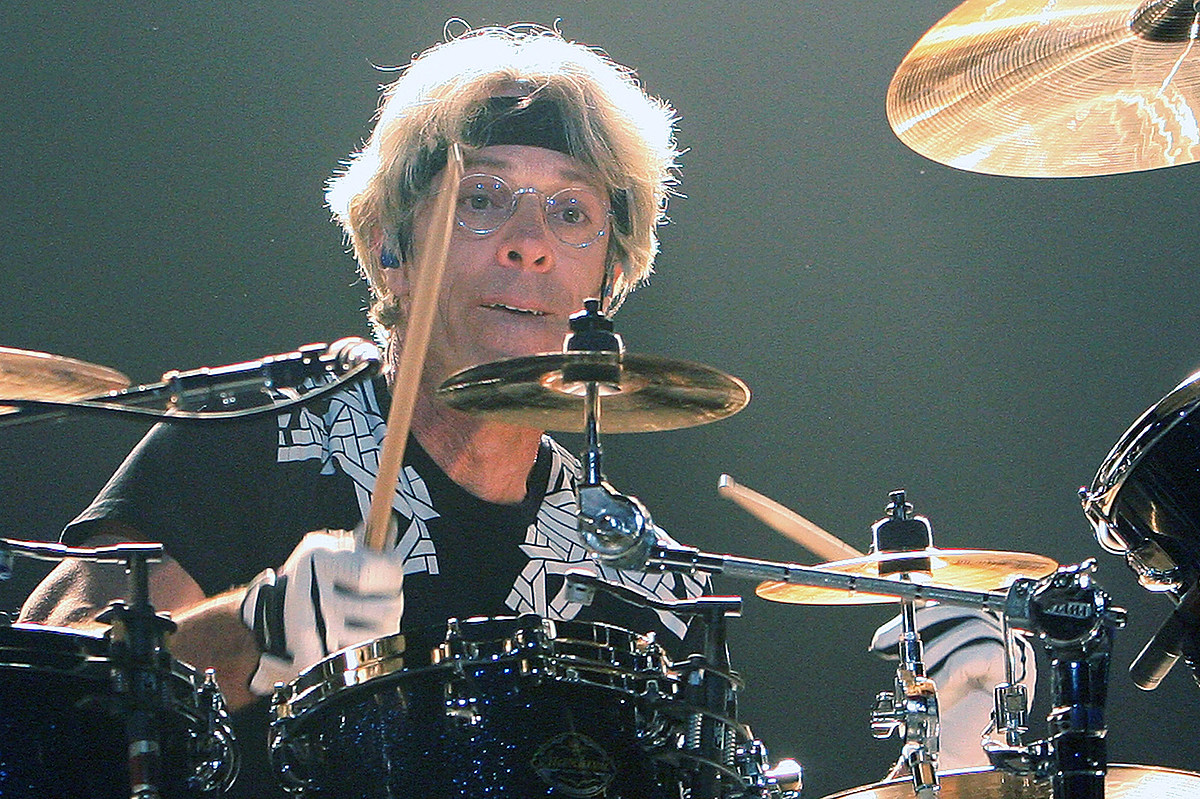 While many artists aren’t fans of listening back to their own songs, former Police drummer Stewart Copeland isn’t one of them – although he makes an exception for the closing seconds of the band’s classic track “Message in a Bottle.”

The trio often fought their own desire to overplay in their music, and tended to rely on the casting vote of guitarist Andy Summers. But things didn’t work out that way as they laid down the track in 1979.

“If I’m driving along in my car and a tune comes on the radio, I’ll listen to it,” Copeland told Uncle Joe Benson on the Ultimate Classic Rock Nights radio show, before admitting: “There’s some things I woulda done a little different now.”

He continued: “At the end of ‘Message in a Bottle’ there’s too many drum overdubs… it’s such a great song, and then it comes to the end and I switch over to another station because I screwed up. Where was Andy at that moment? He was a really good filter for all that, because we all overdid it; and then usually Andy would say, ‘No, too much. too much Less is more.’

“And he was right, usually… where was he when I needed him at the end of ‘Message in a Bottle’?”

The Police – ‘Message in a Bottle’