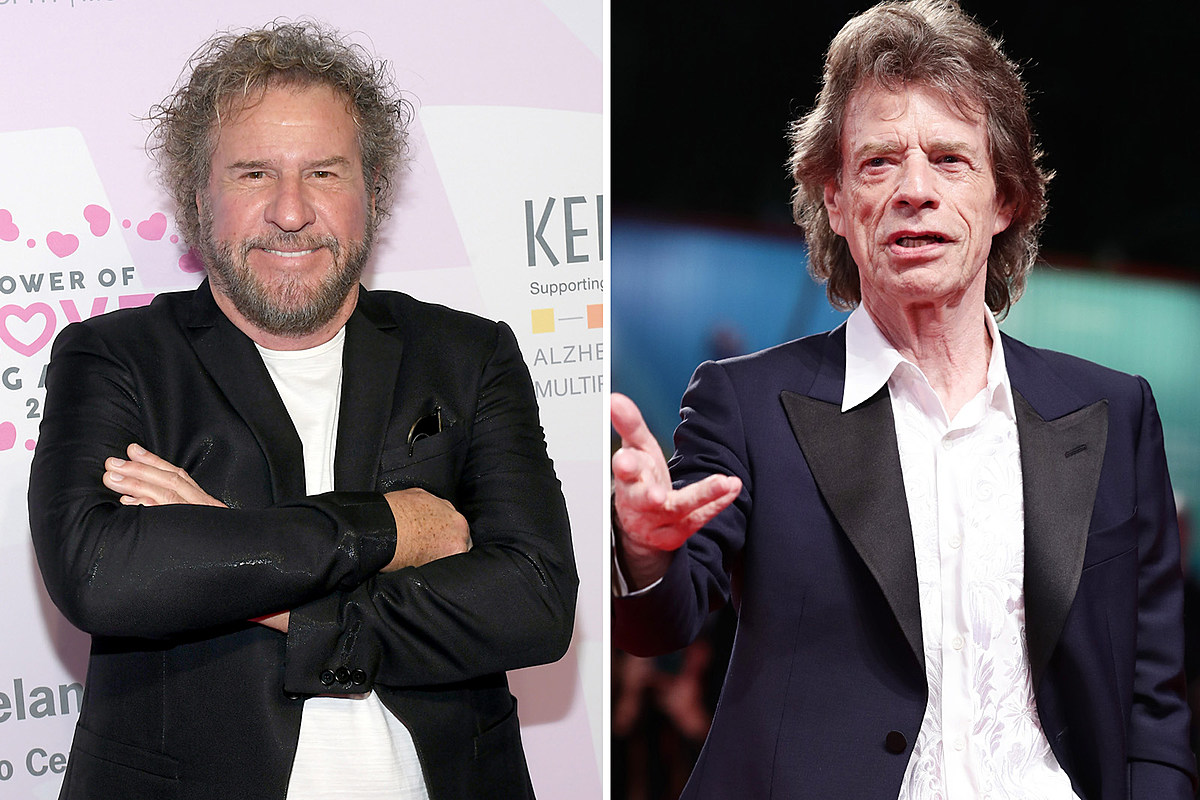 Sammy Hagar recalled sneaking into the Rolling Stones’ first-ever U.S. show in 1964, noting that it was his own first-ever experience of a rock concert.

The future Van Halen singer wound up at the Swing Auditorium in San Bernardino, Calif., on the night of June 5, at an event promoted by local radio station KMEN. Hagar related the story to Uncle Joe Benson on the Ultimate Classic Rock Nights radio show.

“We didn’t have any money, I’d never heard of a rock concert,” Hagar said. “So my buddy, he had a car, he said, ‘Let’s go!’ We’re standing at the backdoor. All of a sudden a school bus pulls up – a little old funky school bus – and here comes the Rolling Stones and [DJ] George Babcock, walking out the bus. … We walked right in with them, right behind them. Straight in with the Stones, right to the backstage, man! And that was the first real concert I saw.”

While other accounts of the night suggest it was KMEN DJ Brian Lord who accompanied Mick Jagger’s band that night, there’s no doubt that the concert set the scene for the Stones’ expansion across the U.S.

Hagar also told Uncle Joe about the strange experience of buying his first-ever record. “I bought the Elvis Presley EP that had ‘A Big Hunk o’ Love,’ I think, and ‘All Shook Up’ and one other song on it.” he explained. “I bought the damn EP – I had a paper route, I stopped and I bought it, and I didn’t have a record player. Duh!”