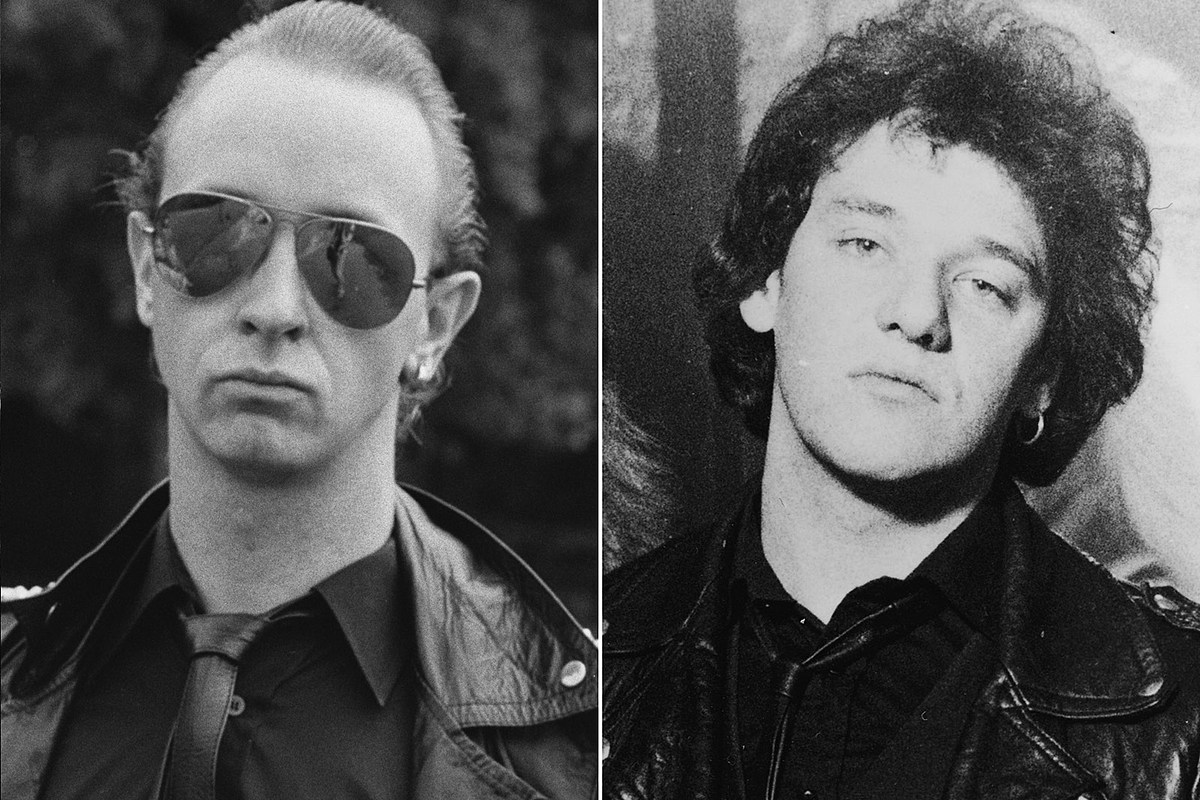 Rob Halford has revealed that he once tried to seduce Paul Di’Anno when Iron Maiden were opening for Judas Priest in 1980.

The British Steel tour was fraught with tension after Maiden singer Di’Anno announced that his band would “blow Judas Priest off stage every night,” leading to the rising-star metal band coming close to being kicked off the established group’s road trip.

In his upcoming memoir Confess: The Autobiography (via Classic Rock), Halford wrote: “We didn’t really hang out and banter with Maiden much on that tour, but maybe I took Di’Anno’s comment that he would blow Priest off stage too literally … because the one night we got drunk together, I tried to seduce him! We went to my room to carry on drinking, but I was too pissed to try anything, and he was too pissed to even know what I wanted to try. … I think that was definitely for the best.”

In 2018, former Priest guitarist K.K. Downing recalled why he tried to have Maiden thrown off the British Steel tour. “I read in a music paper that they said something like, ‘Yeah, we’re gonna blow the bollocks off Priest’ or something like that,” he said. “And I went, ‘What the hell is this shit? … Why should we have Iron Maiden on tour if you’re gonna create this type of vibe before we’ve even met them, let alone done a show together?’”

Downing was outvoted by his bandmates, but later reflected, “They didn’t blow the bollocks off Judas Priest. We were pretty well-established at the time, and those guys were coming up through the ranks. … But it wasn’t a good atmosphere on the tour, and it’s not something I like to have happen.”

The guitarist noted that he met Di’Anno “many years later, in about 1995, and he said, ‘Hey, K.K., we’re sorry about that quote in the paper.’ And that’s all you need.”