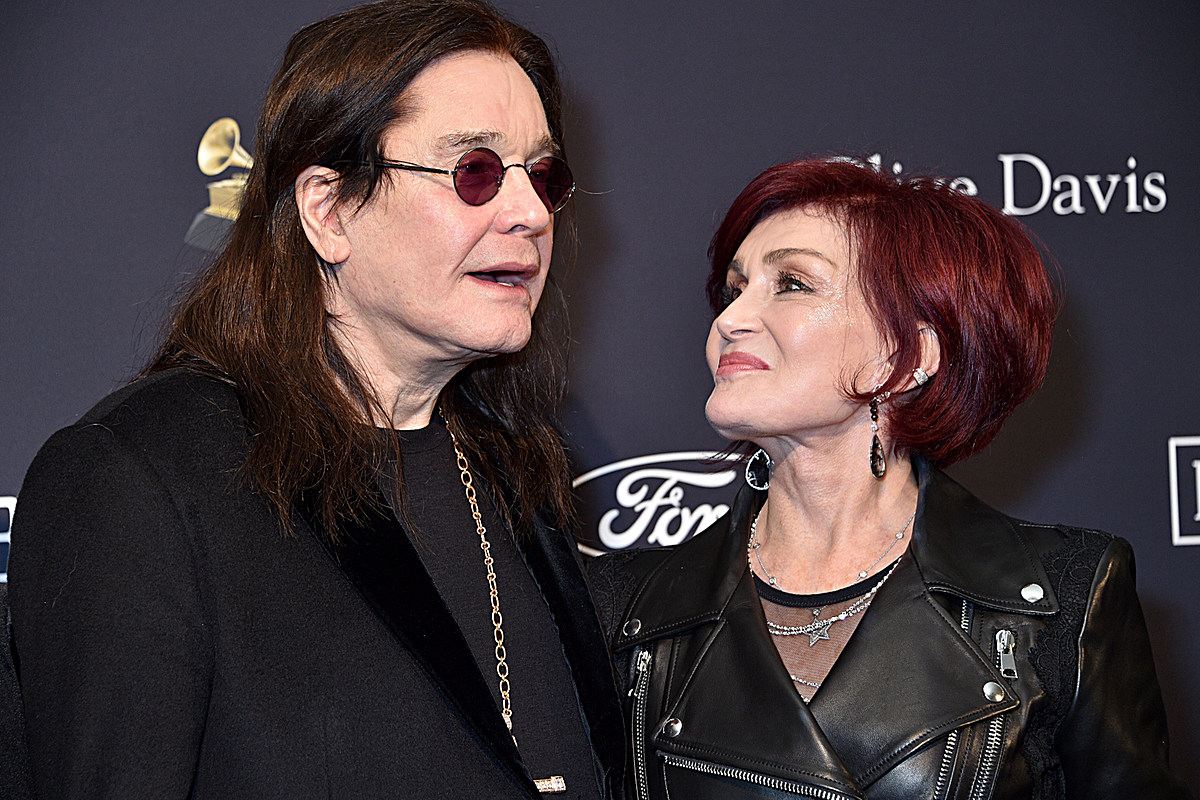 Ozzy Osbourne believed he was dying and was convinced that his loved ones were hiding the severity of his health problems. The revelation comes in a new interview conducted with the Prince of Darkness and his family.

“I was convinced that I was dying,” Ozzy explained during a conversation with Jenny McCarthy for SiriusXM. “I was in that much discomfort and pain and misery. I thought they were all hiding it from me. I remember saying to Sharon, ‘You’ve got to level with me. Is it worse than you’re making it out [to be]?’ She says, ‘No.’”

“Yeah, he thought we were hiding it from him,” confirmed wife Sharon.

Osbourne has been plagued by a long list of medical problems in recent years. The singer has battled multiple staph infections, pneumonia, the flu and the onset of Parkinson’s Disease. If that’s not enough, he’s also dealt with serious complications after a fall dislodged metal rods that had been inserted into his body following a 2003 ATV accident.

“I’m not back to 100 percent,” the Black Sabbath frontman admitted, noting that the continuous health woes have taken their toll. “I’m about 75 percent there, it’s just a slow recovery. Spine surgery is bad news, man. I’ve been in such a bad state with pain; I’m still in a lot of pain.”

You can watch a clip from the interview below.

Ozzy, Sharon and their son Jack were talking with McCarthy to promote their new Travel Channel series, The Osbournes Want to Believe. The program will feature the three family members examining footage of paranormal activity – such as UFOs, ghosts and haunted homes – and debating its authenticity. The show is scheduled to debut on Aug. 2.