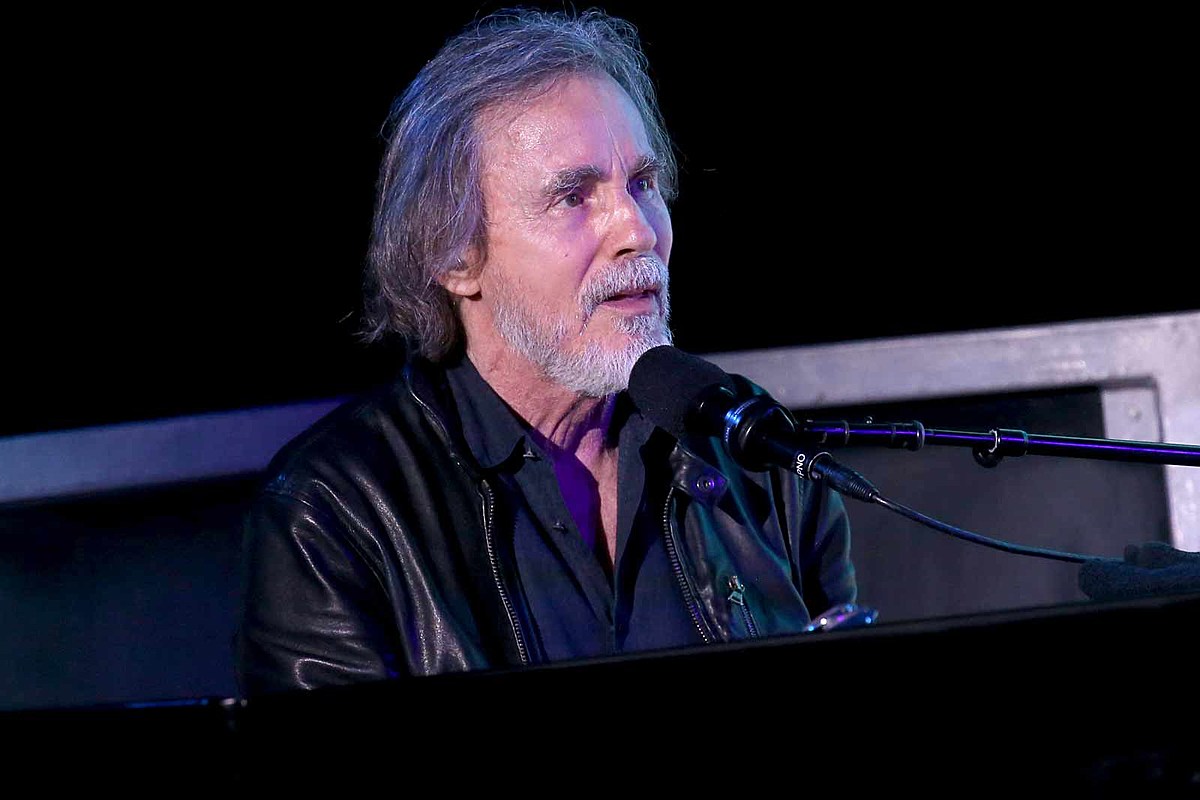 Jackson Browne has released a new song, “A Little Too Soon to Say.”

The track comes from his upcoming album, which is due on Oct. 9. And even though it was written before the coronavirus pandemic, “A Little Too Soon to Say” sounds incredibly timely – especially in light of the singer-songwriter’s recent disclosure that he’s tested positive.

You can listen to the song below.

Browne told Rolling Stone: “I thought, ‘Just do that now.’ Just put it out now, while these things are so uncertain.”

He also noted that “A Little Too Soon to Say” was inspired by other things happening in the world now, and that he was “thinking about the generation — the Parkland students, and Greta Thunberg, and the young people who have been very vocal, saying, ‘You’re not making any real attempt to change things in a way for us to have the planet you had.’ How do you pass this mess on to the next generation, the future generations?”

The song will show up as the B-side to “Downhill From Everywhere,” which is scheduled for a vinyl and CD release on May 29.

Browne revealed yesterday that he tested positive for COVID-19, and has been self-quarantined in his Los Angeles home for the past 10 days. “As soon as I had a small cough and a temperature, I tested,” he said. “My symptoms are really pretty mild, so I don’t require any kind of medication and certainly not hospitalization or anything like that.”

The 71-year-old singer-songwriter said he may have caught the virus when he was in New York two weeks ago for a performance at the Love Rocks NYC benefit concert.

“There was already a question of being careful and saying, ‘I’ll bump elbows and not shake hands and won’t hug anybody. I won’t behave like that at this show,'” he explained. “But still, you’re in close quarters and you’re breathing the same air. They are swabbing the mics, but somebody in the crew has it. For all I know, he got it from me. I could have got it from the crew member that has it, or he could have got it from me. I don’t know. I traveled on an airplane to get there.”

Browne is still planning to go on tour with James Taylor this summer. Their shows together are scheduled to start on May 15 in New Orleans and wrap up on July 10 in Camden, N.J. Taylor recently donated $1 million to Massachusetts General Hospital to fight the coronavirus.