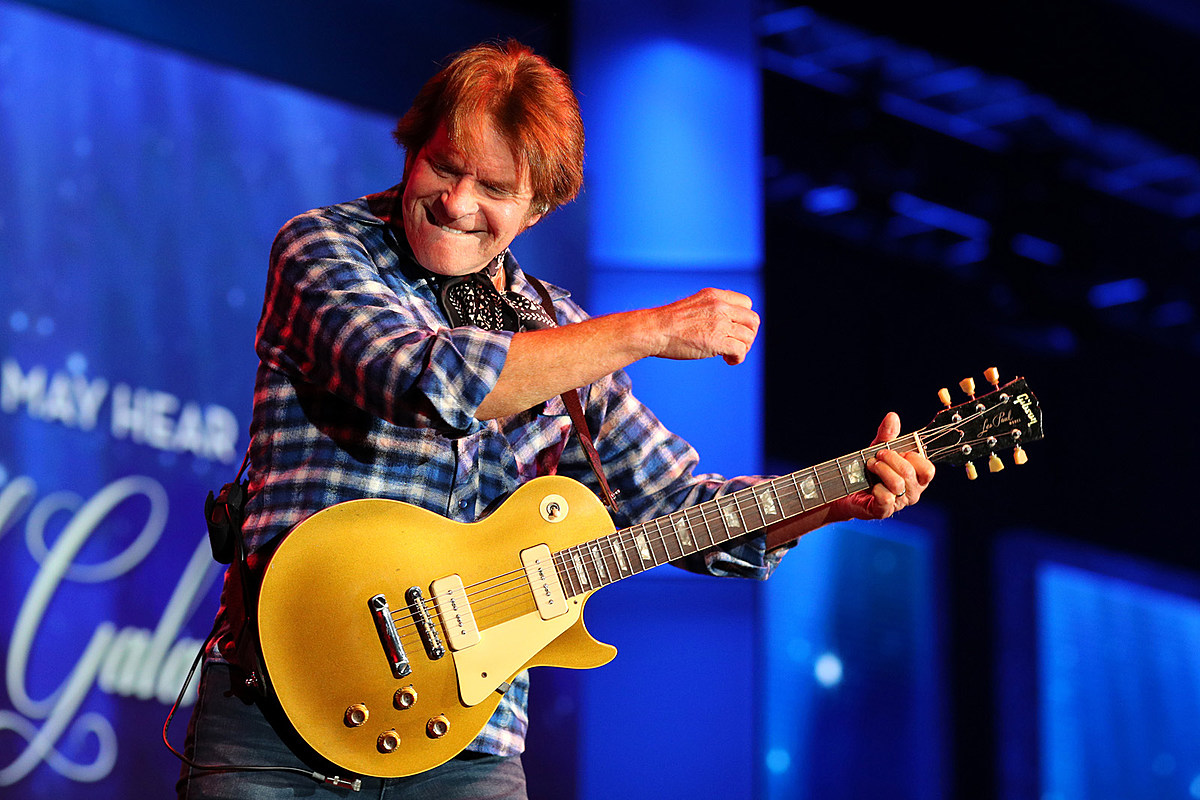 John Fogerty recalled how he found unexpected inspiration from a Disney advertisement and turned it into one of Creedence Clearwater Revival’s classic songs.

Even he wasn’t expecting to come up with the idea that formed in his mind, as he told Uncle Joe Benson on the Ultimate Classic Rock Nights radio show.

“I had seen in the newspaper an ad for Disney stuff,” Fogerty said. “I’m not quite sure if it was a doll or a game – anyway, I’d seen this ad for Winnie the Pooh and the Super Pooh Package or something like that. … I was fascinated. … Somehow in my mind – oh, Walt, I’m sorry, don’t sue me! – it became Willy and the Poor Boys. You didn’t even know I was going there, did you? It was the name of this sort of fabled little group of street musicians. I mean, that’s what I saw, so I began writing the song.”

Fogerty noted that he “was working on that song the week we were taping at the Andy Williams Show in ’69, which is exactly the week just before Woodstock. We literally had to fly on Friday night, take the red-eye and Saturday night we’re onstage at Woodstock. But anyway, all that week we were at the Andy Williams Show, I was locked in my motel room, working on ‘Down on the Corner’ and sort of inserting the members of my [imaginary] band.”

Willy and the Poor Boys became the title of CCR’s third album of 1969, containing the single “Down on the Corner,” which reached No.3 in December of that year.