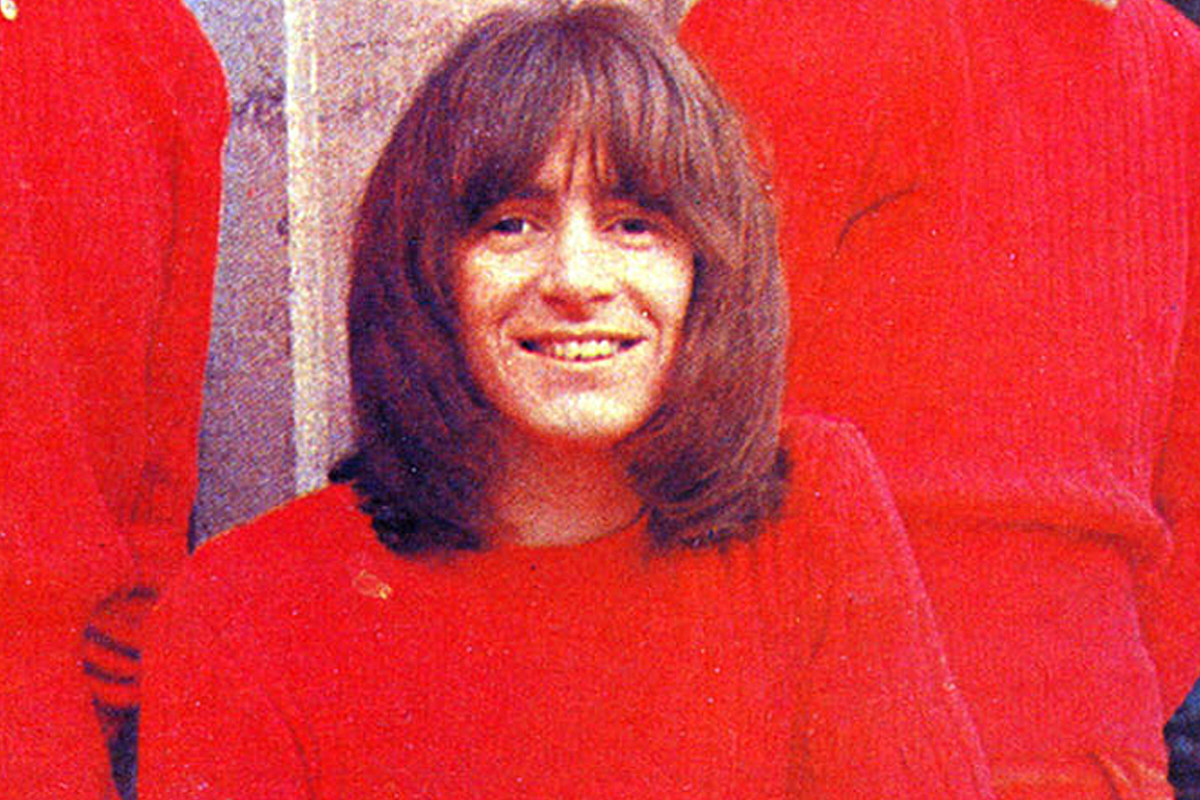 By 1969, getting caught up in a drug bust was a frequent risk for rock musicians. Except, that was, in Australia — the phenomenon hadn’t made it Down Under. When it did, it inadvertently set off a chain reaction that changed heavy music forever.

The nation’s first substantial band sting took place on Sept. 20 that year in the Jan Juc surf club near Torquay, Australia. Cops had been watching the establishment for days, after a tipoff — allegedly — from a rival band. When they moved in, they found rising star group the Valentines “in possession of the drug marijuana.”

One of the Valentines’ two lead singers was a certain Ronald Belford Scott — better known, of course, as Bon Scott. He and his colleagues caused a national scandal (as these things used to do), and while the coverage could have catalyzed the change of direction they were seeking, it turned out to be the beginning of their end.

It was Scott’s first professional engagement as a musician, and he’d enjoyed local success with their debut single, “Every Day I Have to Cry.” They’d followed it up with a series of songs written by Easybeats leaders Harry Vanda and George Young (the latter the elder brother of AC/DC brothers Malcolm and Angus). They’d even recorded a jingle for a Coca-Cola commercial. While they’d started out as a bubblegum pop outfit, the Valentines were gradually moving into a more psychedelic sound, and their final single, “Juliette,” would make the national top 30.

The Valentines – ‘Every Day I Have to Cry’

However, the drug bust heightened tensions that had already begun to show. Warned not to make things worse by speaking out against the authorities, the natural rebel Scott instead took up the fight. “They should realize that what we do is right for us,” he told Australian music newspaper Go Set. “We respect a lot of things about their job, but they shouldn’t persecute whole groups of people just for being different.” Elsewhere he claimed: “The Australian government deserves a few ripples. They’ll be the last to legalize homosexuality, and pot will be the same.”

The Valentines made an agreement between themselves to stop smoking weed – but roadie John Darcy later recalled: “Bon, Paddy [Beach, drummer] and myself just sort of ignored it. Vince [Lovegrove, singer] went off on his own trip too, I think. Wyn [Milson] and Ted [Ward] went along with the letter of the law, and that went on for a few months before they realized what we were doing. They were pretty cut, actually.”

They were probably fortunate to have had nothing more than weed on them. They hadn’t had any issues trying anything that came their way, including one notable Christmas Day when they took mescaline.

“Ted thought he was a hippopotamus, he just sat in the pool all day,” Lovegrove recalled. “Bon and I went to this lunch …as soon as we walk in the room, where the parents are there to meet us, Bon just becomes a Chinaman … arms folded and he’s squinting with this stupid grin on his face, and he’s bowing and going, ‘Ah so, Ah so.’ These people didn’t know what was going on. Anyway, they serve the food, and I suppose we must have thought this turkey was alive or something, because we just ended up getting out of there, we were virtually running down the road screaming. We started hitching, and of course no one would give us a lift, so we ended up walking all the way back to the motel, it was seven miles or something. We got there, and Ted’s virtually turned into a prune, he’s still in the pool, he still thinks he’s a hippopotamus!”

The band’s court date was first set for the following month, then dropped until February 1970. At the hearing, their lawyer explained to the judge: “The group have told me that under the influence of marijuana they become more perceptive to musical sounds.” He argued that “long-haired pop stars weren’t automatically louts and drug addicts, and that they had not encouraged other teenagers to follow their example.” Each were fined AUS $150 and placed under a good behavior bond for their offenses.

The ruling came at a time when the band were looking for a new base of operations, which had only added to the tensions; and were also failing to find common ground as they tried to change their sound. “We were like lost souls then,” Darcy recalled. “After having something going so strong for a while.”

By the time the sentence was handed down, the Valentines were more or less over. They’d recently abandoned the kind of uniform dresses that straight pop bands wore, and, as Scott said, they’d been “trying things, feeling around for a musical direction. Despite the success of the final single they wrote together, “Juliette” – which could have arguably done better had it not lost airplay due to a dispute between radio and label bosses – the bid to change hadn’t worked out.

“Bon and I have often come really close to punching the shit out of each other,” Lovegrove told Go-Set. “But with all of us the group is the most important thing – it always comes first, before personal arguments, before chicks, before smoking, everything.” However, he later noted: “None of us were really happy in the group any more, but we didn’t say anything because we didn’t want to hurt the others.”

In June, Scott wrote to his girlfriend: “The Valentines are breaking up on the 1st August. It’s been coming about for a while now and it came to a head last week when we found out that Vince was waiting for confirmation from a couple of jobs. Ted, Wyn and I decided we’d dig to split anyway.” He added that his intention was to “record an LP and a single and follow it up with a shit-hot group and make lots of money.”

The collapse of the Valentines, as we now know, was good news for Scott, although it took a while to look that way. He joined blues-rock band the Fraternity, who went to Europe to seek their fortune but didn’t find it. Returning home, he wound up in hospital for months after a motorcycle crash. He was working as a roadie when he got the chance to hit the road with AC/DC, then, in 1974, joined the band and changed the world.