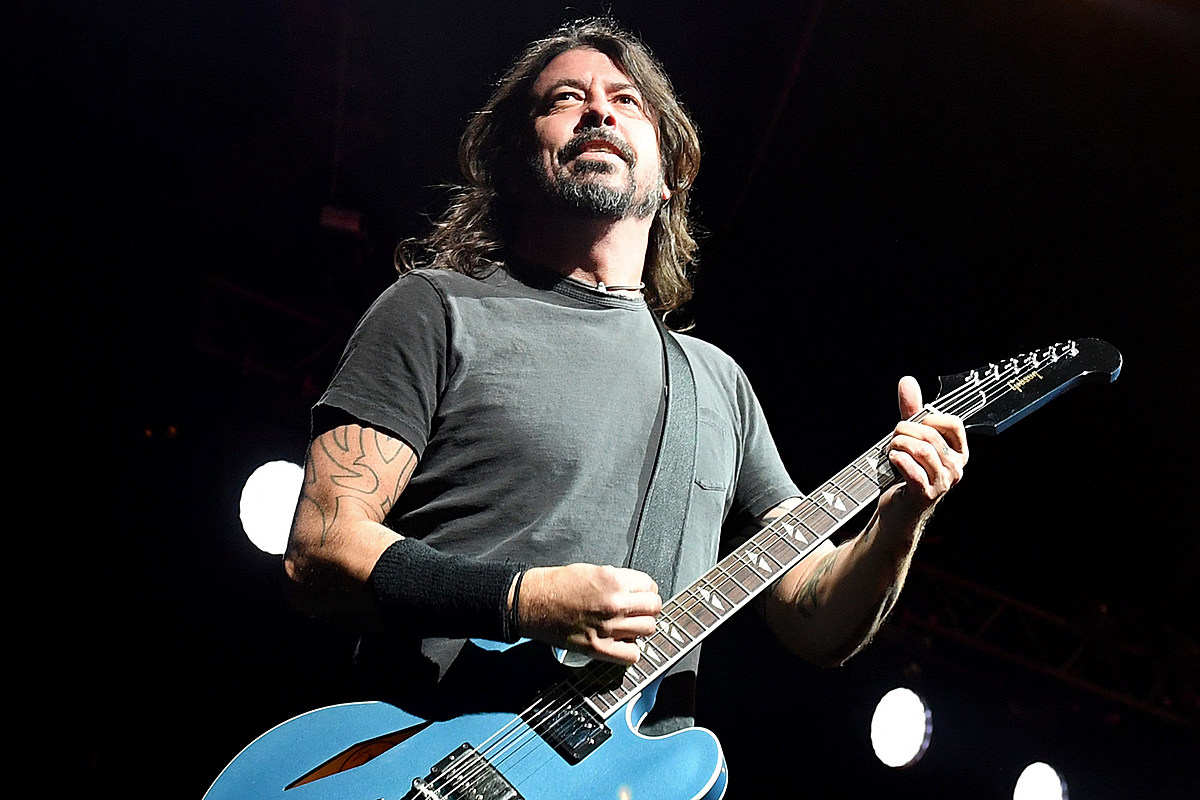 Foo Fighters have released the third single from their upcoming album Medicine at Midnight. You can hear “Waiting on a War” below.

Described in a news release as a “sprawling melodic opus,” “Waiting on a War” was inspired by a conversation frontman Dave Grohl had with his child.

“Last fall, as I was driving my daughter to school, she turned to me and asked, ‘Daddy, is there going to be a war?'” Grohl recalled. “My heart sank as I realized that she was now living under the same dark cloud that I had felt 40 years ago. I wrote ‘Waiting on a War’ that day.”

“Is there more to this than just waiting on a war?” Grohl asked rhetorically. “Because I need more. We all do. This song was written for my daughter Harper, who deserves a future, just as every child does.”

They’ll perform the new single tonight on Jimmy Kimmel Live!, as Grohl celebrates his birthday. The nine-song Medicine at Midnight is due on Feb. 5 and was co-produced by Greg Kurstin and Foo Fighters.

The album’s two previous advance tracks were “Shame Shame” and “No Son of Mine.” Grohl is joined by Taylor Hawkins, Nate Mendel, Chris Shiflett, Pat Smear and Rami Jaffee in the band’s current lineup.