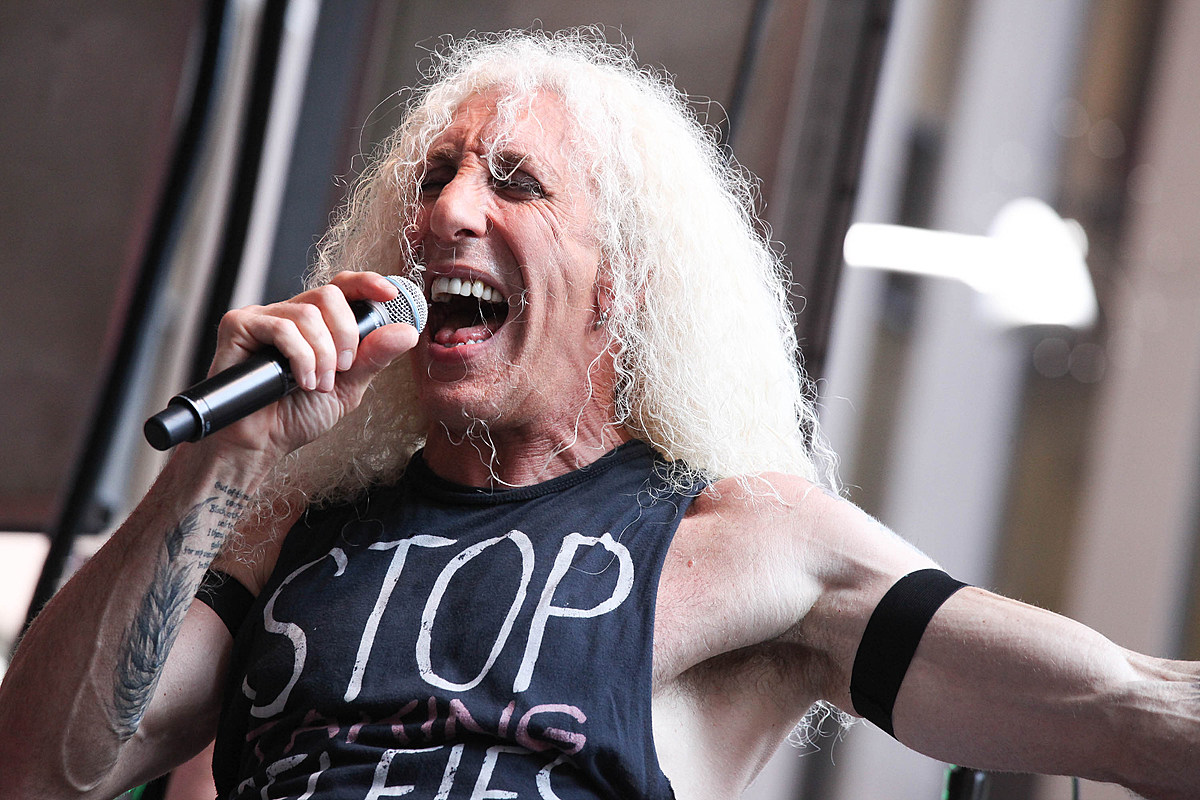 Dee Snider had some harsh criticism for the Rock & Roll Hall of Fame, claiming the institution is run by “elitist assholes” in a tirade posted to Twitter.

The Twisted Sister frontman’s main source of contention seems to stem from the Rock & Roll Hall of Fame’s attitude toward metal and hard-rock bands. In the singer’s opinion, too many deserving artists from those genres have been overlooked.

“The RnR Hall committee members are arrogant elitist assholes who look down on metal and other bands that sell millions because we’re not their definition of cool,” Snider proclaimed. “The fan vote is their ‘throwing a bone’ to the peasants. I want to say FU, but I want them to have to deal with us!”

While the Rock & Roll Hall of Fame has enshrined several notable metal and hard-rock bands – including Metallica, Black Sabbath and Deep Purple – many acts, such as Motorhead and Judas Priest remain on the outside looking in.

When one follower suggested to Snider that the HOF “caters to the masses,” the rocker responded: “If they were catering to the masses, they would have the biggest-selling bands. Corporate rock bands that sell tens of millions are ignored because they aren’t ‘cool.’”

In further tweets, Snider insinuated that the Rock Hall should really be called the “Music Hall of Fame” given its induction of artists from genres outside the genre. The Twister Sister frontman also accused Jann Wenner, cofounder of Rolling Stone and one of the Hall’s founders, of having too much power over nominees and inductions. “Jan Wenner … has been the puppet master since day one. If it ain’t in Rolling Stone, it is hard pressed to get into the Hall of Fame!”

Snider isn’t the only classic rocker to voice displeasure with the Hall of Fame. Bruce Dickinson, singer for Iron Maiden, has routinely denounced the institution, likening it to a “mausoleum” and claiming it’s “run by a bunch of sanctimonious bloody Americans who wouldn’t know rock ’n’ roll if it hit them in the face.” Maiden are a first-time nominee in 2021, though Dickinson has insisted he’d reject induction if he was offered it.