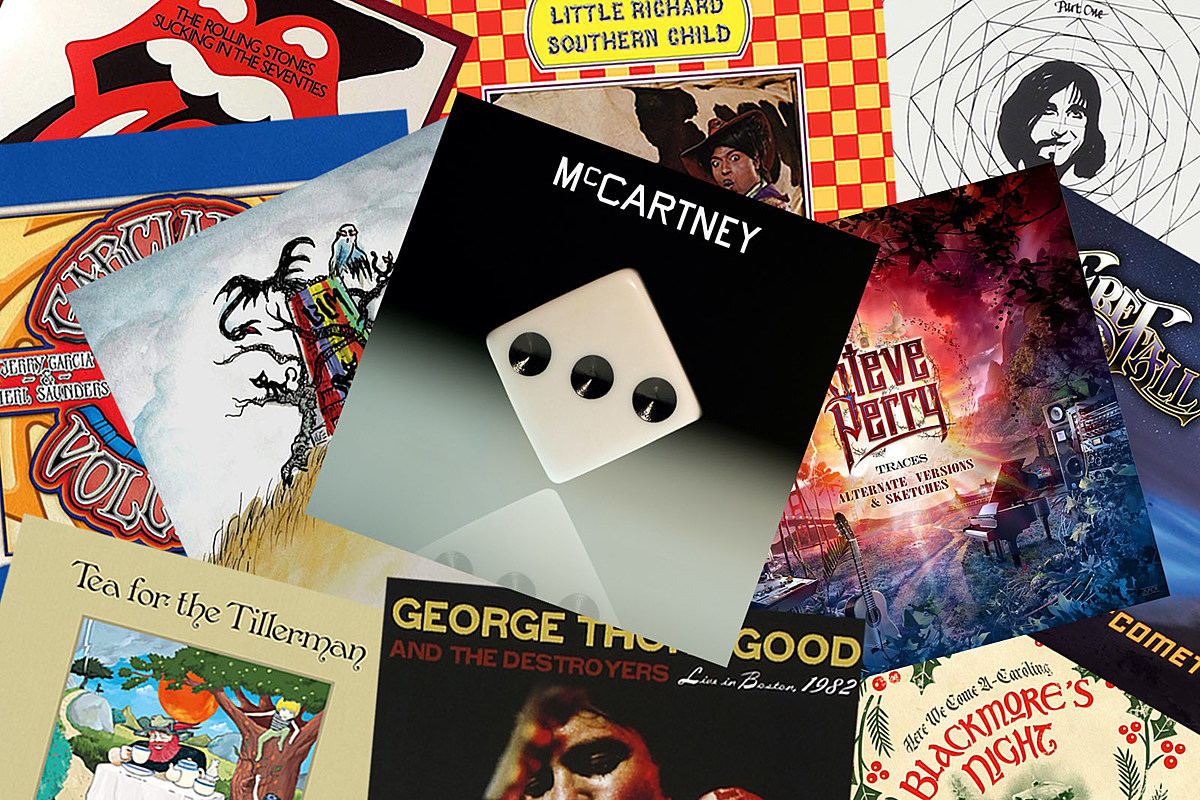 December 2020 gets off to a fast start before settling in for the traditional long winter’s nap.

Three major releases arrive within the first two release cycles, topped by Paul McCartney‘s third one-man-band release. Appropriately titled McCartney III, the album was recorded during the COVID-19 lockdown – which the former Beatles star has taken to calling his “rockdown.” Steve Perry‘s Traces (Alternate Versions & Sketches) features stripped-down updates of seven songs found on his 2018 solo album. There are two takes on “Most of All,” which serves as the advance single.

The New OK arrived just months after the resurgent Drive-By Truckers‘ most recent studio project, January’s The Unravelling. Vinyl lovers can now get a listen. Elsewhere, Neil Young‘s Way Down in the Rust Bucket returns to a Crazy Horse show recorded 30 years ago at the Catalyst Club in Santa Cruz, Calif.

A new box set celebrates the 50th anniversary of the Kinks‘ Lola Versus Powerman and the Moneygoround, Part One, adding B-sides, alternate mixes, outtakes and previously unheard instrumental and acoustic versions. Cat Stevens also takes a look back at two classic albums with expanded editions of Mona Bone Jakon and Tea for the Tillerman, both of which were also released in 1970.

More information on these and other new rock-related efforts can be found below. Remember to follow our continuously updated list of 2020 New Music Releases for details on projects issued throughout the year.