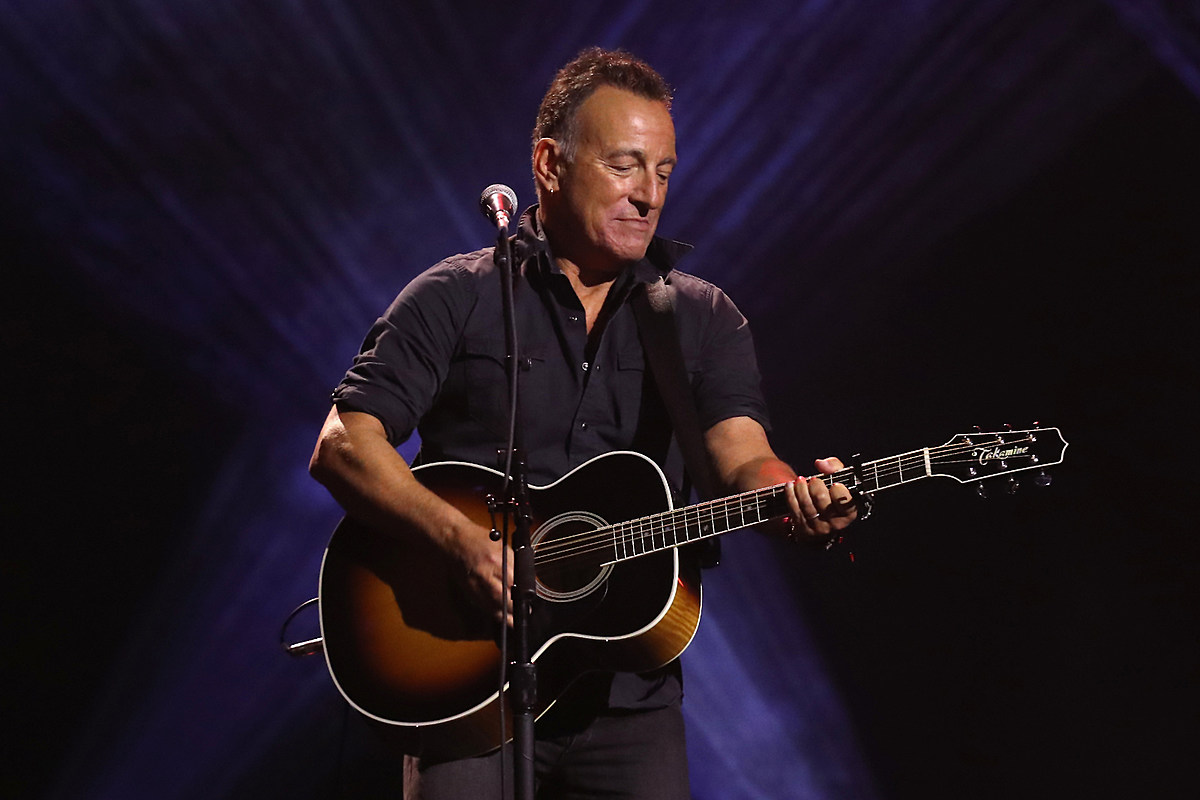 The songs on Bruce Springsteen’s upcoming album Letter to You were crafted on an unlikely instrument; not a high-priced piece of equipment or a storied classic rock relic, but an acoustic guitar given to the Boss by a fan.

The rocker was presented with the gift following one of his Springsteen on Broadway performances. “I said, ‘Geez, you know, thanks,’” the iconic musician recalled in a recent interview with Rolling Stone. “And I just took a quick glance at it and it looked like a nice guitar, so I jumped in the car with it.”

Sometime after this exchange, Springsteen found himself aboard a chartered flight to North Carolina. He was visiting an old friend, George Theiss, who was in his final days following a long battle with lung cancer. The two had shared the stage together early in Springsteen’s career, members of his first band the Castiles.

On the flight home, the Boss was consumed with deep thoughts of mortality. He’d already lost E Street Band members Danny Federici in 2008 and Clarence Clemons in 2011, the latter of whom was also a close personal friend.

These thoughts continued to swirl in the rocker’s head until April 2019 when, on a whim, he picked up that cast-aside acoustic guitar.

Initially, the Rock and Roll Hall of Famer recorded these songs into his iPhone. Eschewing what had become his regular routine over the pst couple of decades, Springsteen decided not to demo any of the tracks until he hit the studio with the E Street Band.

The decision allowed the band to put their mark on Letter to You, much like they did on the Boss’ early releases. “We finally made it back to the band sensibility,” declared guitarist Steven Van Zandt, “where Bruce is comfortable trusting the band again, thinking like a band member again.”

“I love the emotional nature of Letter to You,” Springsteen said in a press release announcing the album’s release. “And I love the sound of the E Street Band playing completely live in the studio, in a way we’ve never done before, and with no overdubs. We made the album in only five days, and it turned out to be one of the greatest recording experiences I’ve ever had.”

Letter to You, the 20th album of Springsteen’s iconic career, will be released Oct. 23.